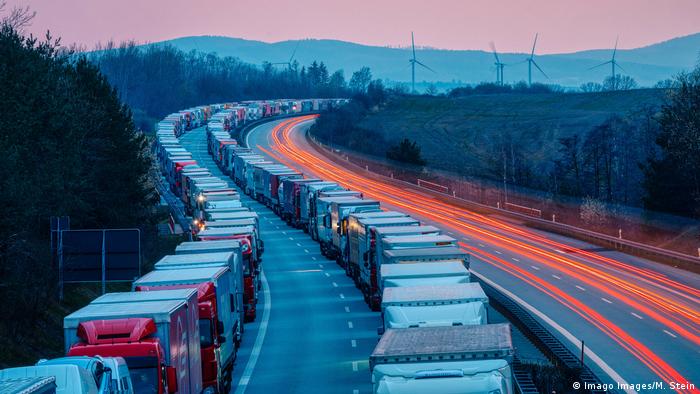 Polish companies have traditionally been laggards when it comes to acquiring companies abroad, even as they themselves attract a lot of foreign interest.

Foreign direct investments (FDI) flowing into Poland far outstrip investments flowing out of the country. Poland attracted more than $77 billion (€65 billion) in foreign investments between 2015 and 2020, according to UN data, more than thrice the $23 billion that Polish companies invested abroad during the same period.

Polish companies are now looking to narrow the investment gap. FDI outflows from Poland grew to $1.8 billion in 2020 from $1.3 billion recorded in 2019, according to the World Investment Report 2021.

Polish external FDI is now more diverse. This May, for example, Synthos, the Polish chemical company controlled by billionaire Michal Solowow, signed an agreement with the American company Trinseo to purchase a German synthetic rubber plant for $491 million (€423 million). The plant is located in Schkopau and employs 440 people. The deal, which could be completed in 2022, will allow Synthos to strengthen its position in the rubber market and in the production of high-quality tires.

Pekabex, a Polish manufacturer of prefabricated buildings, announced in December the acquisition of German prefabrication plant FTO Fertigteilwerk Obermain. The investment, made together with Poland’s PFR-managed Foreign Expansion Fund, amounts to €12.25 million. 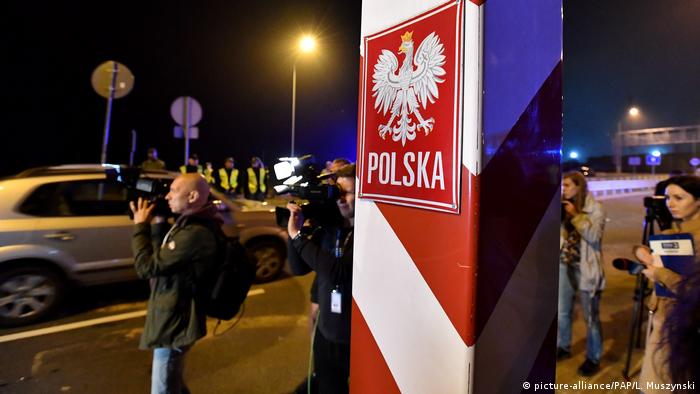 Polish trade with Germany has grown faster than with any other EU partner since 2004.

Beyond Germany, it was Polish multinational KGHM Polska Miedz that got the ball rolling for Polish firms looking to invest abroad. Employing 34,000 people around the world, the copper miner operates nine open-pit and underground mines in Poland, Canada, the USA and Chile.

The Polish gaming industry is also active in the mergers and acquisitions (M&A) market. In March, CD Projekt announced it was buying the Canadian Digital Scapes studio. The video game publisher based in Warsaw was responsible for the Witcher video game series.

In April, People Can Fly announced the acquisition of Phosphor Games from Chicago, and then paid 29.4 million zlotys (€6.5 million; $7.3 million) for Game on Creative studio from Montreal. Ten Square Games announced recently it was buying Italian studio Rortos for €45 million. 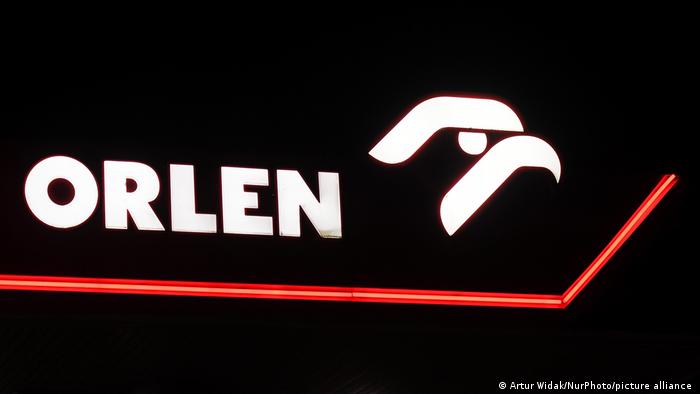 One of Poland's largest firms, PKN Orlen, led the way for Polish firms in Germany.

"Poland overall is not a big investor on foreign markets," Marek Wasinski, head of the foreign trade team at the Polish Economic Institute (PIE), told DW.

"Polish companies tend to hesitate to expand abroad — they often do not see direct benefits. In an annual questionnaire of Polish exporters, 70% didn’t see any reason to invest abroad. However, those big companies that are investing, seem to be getting more and more confident," Wasinski said.

The situation changed last year during the pandemic when Poland’s FDI outflows surged by 41%.

A quarter of Warsaw-listed companies have been involved in a foreign project of some sort, and 72% planned further foreign expansion, according to a study by Dorota Ciesielska-Maciagowska, a research fellow at the Warsaw School of Economics.

Drivers of the trend

"It would seem that there are two main drivers of those activities: some investors from Poland are seeking access to technology, know-how or resources, others are trying to expand their markets," Wasinski said.

The expansion of foreign sales and distribution networks through FDI was the objective pursued by companies such as LPP, Wojas and Decora. Others like Erbud, Bioton, and Relpol ventured abroad to tap the local labor force, while companies like KGHM sought to exploit natural resources abroad.

"This is a trend that has been visible for many years, but now it is stronger due to the fact that Polish companies are constantly developing, have been posting good financial results and have greater funds for investments," Polityka Insight’s Leszek Baj told DW.

"The Polish market has become too small for many companies. In order to develop further, they must think about expansion. But exports alone are not enough for them. They are building factories, for example, Mercator Medical has a factory in Thailand, Ciech recently opened a factory in Germany," Baj said.

"Increasingly, they also treat acquisitions as a way to enter new markets and immediately gain a significant position," Baj said. 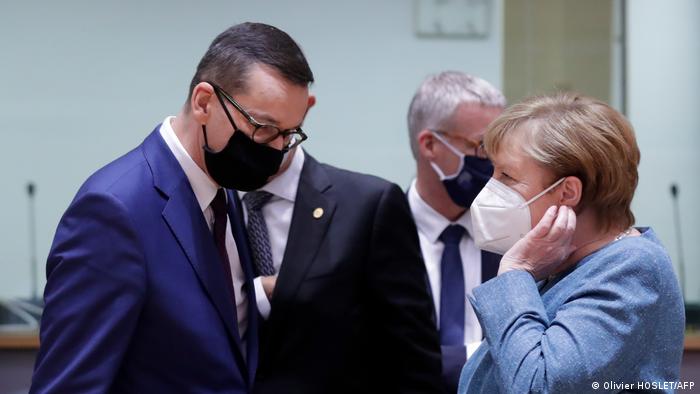 In mid-March, the Polish e-commerce firm InPost announced it was taking over the French logistics company Mondial Relay from Germany's Otto Group for €565 million.

So far, InPost has a presence in Poland, the UK and Italy. Thanks to the Mondial Relay deal, it would now also have a presence in Spain, Portugal, Belgium and the Netherlands.

"At the time of InPost’s successful listing on the Amsterdam Stock Exchange earlier this year, the company identified international expansion as a key element of its growth strategy," Rafal Brzoska, the founder and CEO of InPost, told DW.

"For many years, Polish companies have been acquired by international businesses. Now it’s time for the expansion of Polish champions on foreign markets. We are able to showcase that we not only create innovative services but also implement them on international markets," he said.

Copenhagen’s decision to withdraw a permit for the Danish section of the Baltic Pipe gas pipeline from Poland to Norway could mean Warsaw remains a buyer of Russian gas. That was not part of the plan.