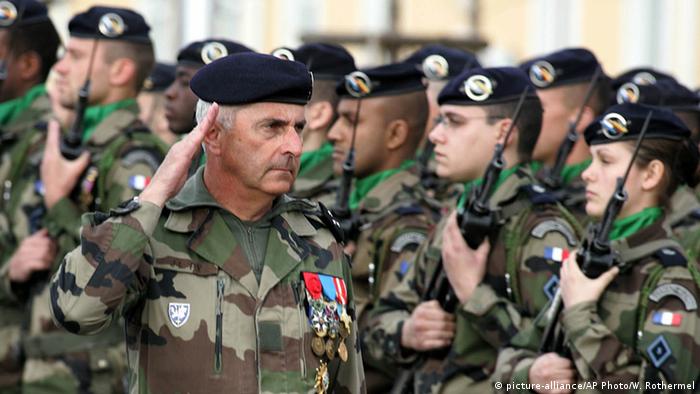 "First of all we have to ask where to raise money to finance such an army, how the combat units will work, who will be in charge of training them," Schetnya said.

Prime Minister Laimdota Straujuma of Latvia was also guarded about the prospect of such an army.

"There is a possibility it could be discussed in July at the European Council, but it's important to check whether this might be duplicating NATO," Straujuma told Latvian public broadcaster LTV.

EU Commission chief Jean-Claude Juncker first raised the idea of an EU army to deter a resurgent Russia, amid concerns Russian actions in Ukraine could embolden the Kremlin to act against other eastern European countries.

"A common army among the Europeans would convey to Russia that we are serious about defending the values of the European Union," Juncker told Germany's Welt am Sonntag newspaper.

But analysts and officials say the project would be fraught with problems.

"It's a wonderful idea, but people can have it without worrying it will really be implemented." Claudia Major of the German Institute for International and Security affairs told DW. 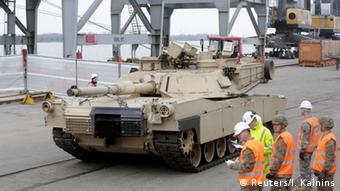 "If you look at what a European army would mean, the most important question is, who decides on sending soldiers where? Who decides on whom they might kill, or who might kill them?"

Additionally, of the EU's 28 member states, 22 are already part of NATO, the US-led alliance created in 1949 to fend off potential Soviet aggression in Western Europe. The alliance is urging its European members to invest more in their militaries.

Amid the ongoing crisis in Ukraine, NATO is bolstering its presence in eastern Europe with a spearhead force of 5,000 troops and command centers in the Baltic states, as well as Poland, Romania and Bulgaria.

"To have an army, you need first of all a political decision-maker who would deploy such an army," Koziej said. "These days, nobody in Europe, no single country is contemplating giving up its sovereignty."