Earlier this week, gunmen ambushed a passenger bus in Pakistan's restive Baluchistan province, killing 14 people. It's not the first time Pakistan has blamed Iran-based militants for launching attacks on its soil. 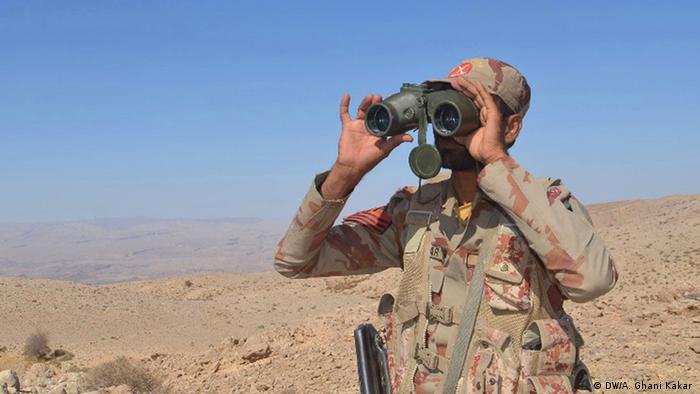 Pakistan's Foreign Minister Shah Mahmood Qureshi told reporters on Saturday that "terrorist outfits" that carried out a deadly attack against armed forces on Thursday had crossed the border from neighboring Iran.

The gunmen reportedly entered the bus, demanded to see everyone's IDs, and then commenced their attack on specific passengers. Those killed included 10 serving the navy, three working with the air force and one with the coastguard. The killings took place when they were traveling in buses on the Makran coastal highway between the southern city of Karachi and Gwadar in the southwest, a key port in China's multi-billion dollar China-Pakistan Economic Corridor (CPEC) project.

"We have shared this actionable evidence with Iran after due authentication, and have identified [the] location of the camps," Qureshi said, adding that the attackers' training and logistic camps were based "inside Iranian areas bordering Pakistan."

The ministry said the "killing of 14 innocent Pakistanis by terrorist groups based in Iran is a very serious incident that Pakistan protests strongly."

The announcement comes a day before Prime Minister Imran Khan starts his two-day visit to Tehran. Foreign Minister Qureshi said that PM Khan would take up the matter with Iranian authorities. 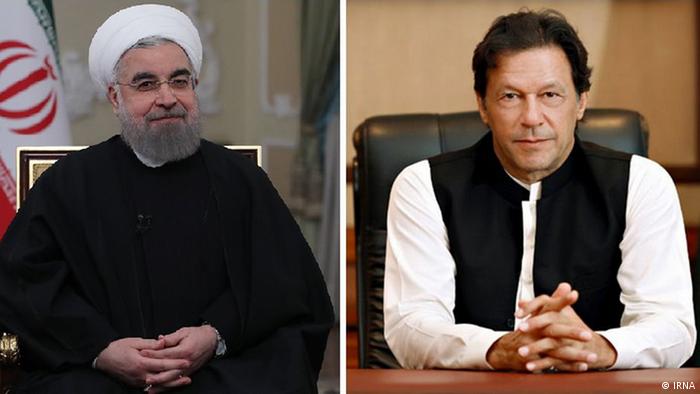 Pakistan's Baluch separatists claimed responsibility for the Thursday attack. The insurgents seek Baluchistan's "independence" from Islamabad and are known to target the security services and people from Punjab province, as they tend to make up the bulk of soldiers stationed in their province.

Baluchistan remains Pakistan's poorest and least populous province despite a number of development projects Islamabad initiated there in the past. Rebel groups have waged a separatist insurgency in the province for decades, complaining that the central government in Islamabad and the richer Punjab province unfairly exploit their resources. Islamabad reacted to the insurgency by launching a military operation in the province in 2005.

Separatist groups active in Pakistan's and Iran's Baluchistan provinces, which share a long border, seek independence from both countries.

Baluchistan is also host to a number of projects under the China-Pakistan Economic Corridor project.

In an 2015 interview with DW, Brahamdagh Bugti, leader of the Baloch Republican Party living in exile in Switzerland, and grandson of slain nationalist leader Nawab Akbar Bugti, said that Chinese economic projects in Baluchistan were aimed at "colonizing" the province, and must be resisted.

Friction between Iran and Pakistan

Pakistan has generally tried to maintain close ties with both Saudi Arabia and Iran – bitter regional foes – but has drifted away from Tehran in the past few years.

Ties between the two neighbors have been tense for many years. The two countries have border conflicts, and Tehran is also not very pleased with Islamabad's alleged support to various Sunni militant groups, which have been involved in launching attacks in Iran's eastern areas, and massacring Shiite citizens inside Pakistan.

Pakistan is a key part of a Saudi Arabia-led military alliance, which is at war with Iran-backed Houthi rebels in Yemen.

Read more: Pakistan's Hazara standoff: why did the army mediate?

Experts say that ties between Iran and Pakistan are likely to deteriorate further with both countries blaming each other for not acting against militants that perpetrate attacks across the border. 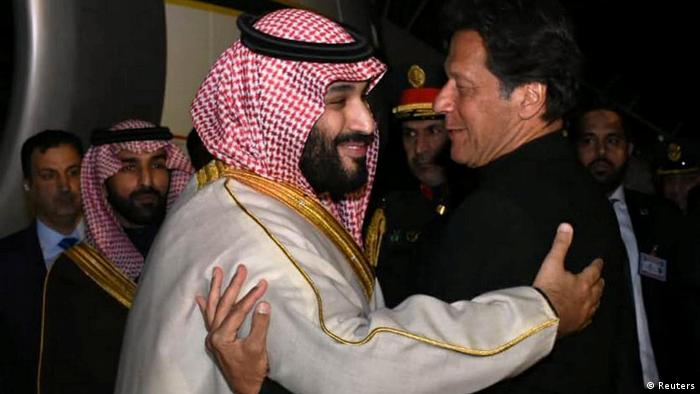 Pakistan has offered its support to Saudi Arabia in regional conflicts