Riyadh has asked Islamabad to contribute aircraft, warships and soldiers to its Yemen offensive. Meanwhile, Pakistani legislators have advised the government to remain non-partisan in the Middle Eastern conflict. 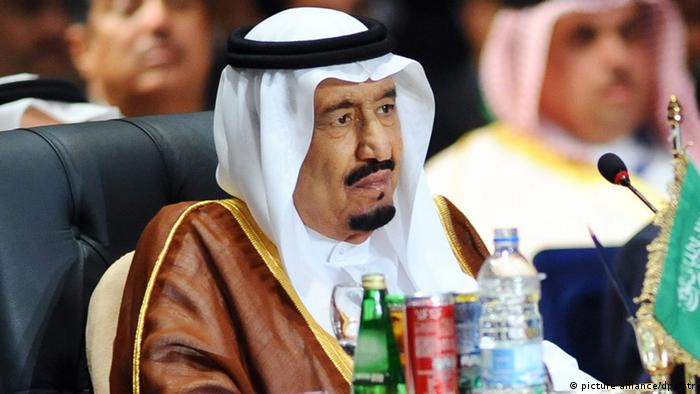 Defense Minister Khawaja Asif said Monday that Saudi Arabia had formally asked Pakistan to join the coalition against Yemen's Shiite Houthi rebels, who have captured a number of key Yemeni cities including the capital Sanaa and the southern port city of Aden.

Saudi Arabia is one of Pakistan's biggest financers in the world, and the Pakistani civilian and military leadership have very close ties with the Saudi monarchs.

On the other hand, Islamabad's relations with Tehran have been tense for many years. The two countries have border conflicts, and predominantly Shiite Iran is also not very pleased with Pakistan's alleged support to various Sunni militant groups, which have been involved in launching attacks in Iran's eastern areas, and massacring Shiite citizens inside Pakistan.

Iran's Foreign Minister Mohammad Javad Zarif is due to visit Islamabad on Wednesday to discuss the situation with Pakistan's authorities.

On March 27, Prime Minister Nawaz Sharif told a high-level official meeting in Islamabad that "any threat to Saudi Arabia's territorial integrity would evoke a strong response from Pakistan."

On Monday, Pakistan's opposition lawmakers demanded that the government clarify its position on the Saudi request, and that the country should avoid being a party in the Saudi-Iranian regional rivalry.

"We are here to give you the mandate," PPP Senator Aitzaz Ahsan addressed the government legislators during the joint session of the upper and lower houses of parliament on Monday. "But for that we need to be told clearly what exactly your stance is. Only then we will lend you the mandate you are seeking."

Aitzaz said that Riyadh was capable of defending itself without Pakistan's assistance.

"Pakistan should not get involved in the Saudi Arabia-Iran regional rivalry," Musharraf Zaidi, an Islamabad-based foreign policy expert, told DW. "We must not forget that Riyadh and Tehran have their own interests, therefore the Pakistani government, too, should do what is best for the country. It must keep good relations with both Saudi Arabia and Iran," he added.

The sectarian Shiite-Sunni strife in Pakistan is already on the rise, with militant Islamist groups unleashing terror on the minority Shiite groups in many parts of the country. Most of these outfits, including the Taliban, take inspiration from the hard-line Saudi-Wahabi Islamic ideology. Political observers say that Iran, too, is backing a number of Shiite factions, some of which are heavily armed.

"For Pakistan's Islamic fundamentalists, the country is already a 'Sunni Wall' against Shiite Iran," Siegfried O. Wolf, an expert at the University of Heidelberg's South Asia Institute, told DW. "The policy of containing the Shiite influence in the region was seriously affected after the collapse of the Sunni-Taliban regime in Afghanistan in 2001 and the subsequent overthrow of Saddam Hussein's government in Iraq. These events created a power vacuum which is now being increasingly filled by Tehran. Saudi Arabia does not want to see the rise of Iran and will continue to do anything to ensure Sunni dominance," he added.