Iranian news agencies are reporting that gunmen have killed eight Iranian guards, The incident occurred near the border with Pakistan in the southern Sistan-Baluchistan province. 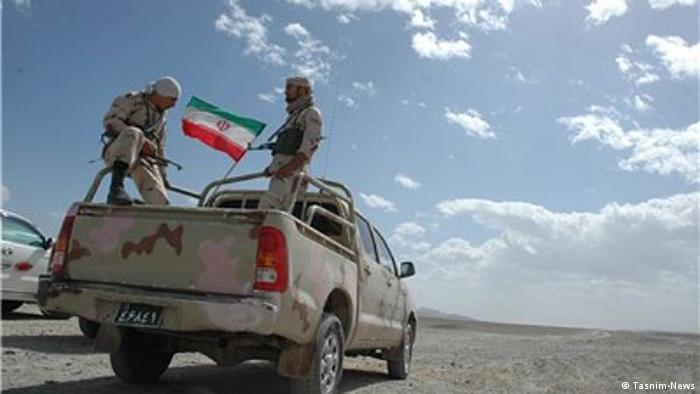 The guards clashed on Monday with Sunni rebels, who had come in from neighboring Pakistan, according to Iran's IRNA news agency.

The southeastern province of Sisan-Baluchistan, which has a large Sunni community, has experienced repeated attacks my militants on mainly Shiite Iran's security forces.

There was a second incident reported from the region earlier on Monday. IRNA said Iran's Revolutionary Guards killed and detained members of a militant group linked to a "foreign intelligence" agency, also confiscating weapons and communications equipment.