Opinion: We are close to the point of no return | Environment | All topics from climate change to conservation | DW | 04.01.2021

Opinion: We are close to the point of no return

We must make 2021 the year when climate action came of age, or face disaster, writes Inger Andersen, the executive director of the UN Environment Programme. 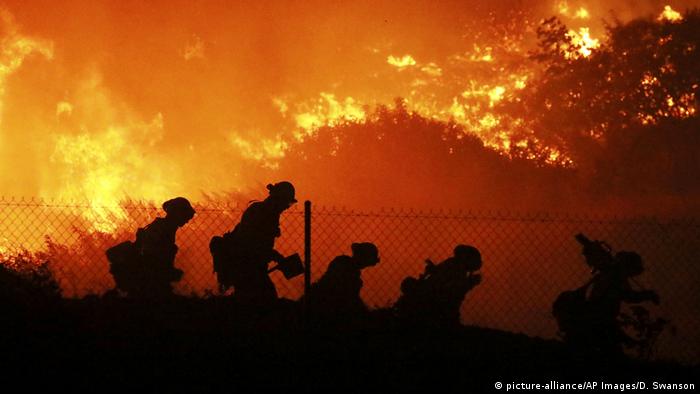 As COVID-19 vaccination programs roll out, 2021 starts with hope that an end to the pandemic is in sight. We needed bold leadership, tough decisions and dedicated financing to bring us to this point. We must now apply the same vigor to fighting climate change or risk many more years as bad as the last.

The year 2020 — likely to go down as the warmest on record — brought storms, wildfires, droughts, floods and melting glaciers. The pandemic-linked economic slowdown has caused a temporary dip in carbon dioxide emissions, but this will make a negligible difference to long-term temperatures; our past emissions are still in the atmosphere and we are adding to them.

Even if countries were to implement the latest voluntary pledges — known as nationally determined contributions (NDCs) — under the Paris Agreement on climate change, we would still be heading for a projected rise in the global average temperature of 3.2 degrees Celsius (4.4 F) over preindustrial levels by the end of the 21st century. Such warming would bring pain, misery and disruption that would eclipse everything COVID-19 has thrown at us.

We are close to the point of no return. 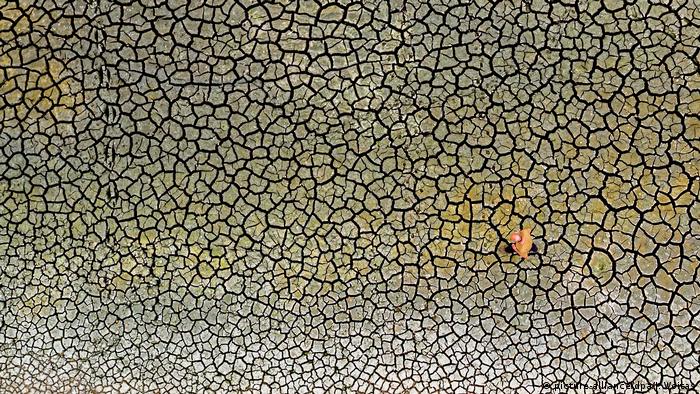 Leaders can back off from the brink by investing in sustainable solutions as part of pandemic recovery efforts. The Emissions Gap Report 2020, published by the UN Environment Programme (UNEP), told us that doing so could reduce the projected 2030 emissions by 25% — bringing the world roughly where it needs to be for a chance at hitting the Paris Agreement target of limiting global warming to 2 degrees Celsius. Net-zero commitments could even bring us closer to the goal of 1.5 degree Celsius.

Preparing for a marathon

Green and sustainable recovery measures can deliver these cuts while supporting other environmental, social and economic goals. We need direct support for zero-emissions technologies and infrastructure. An end to coal and fossil fuel subsidies. Policies that enable lower-carbon consumption. Nature-based solutions — including large-scale landscape restoration and reforestation carried out under the UN Decade on Ecosystem Restoration, which starts this year. 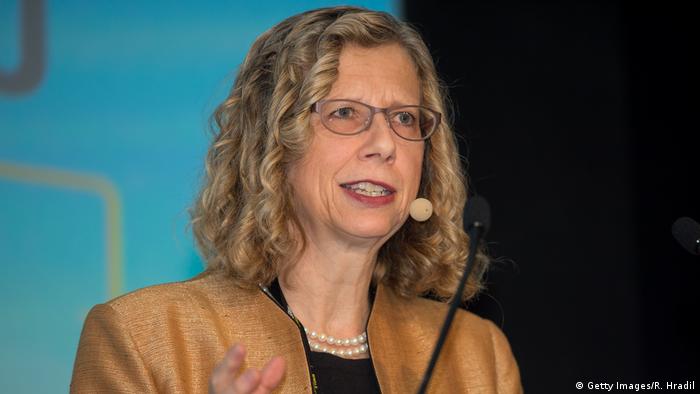 So far, too few nations have invested in green stimulus packages. This has to change.

2021 is also the year in which COP26, a pivotal meeting of countries signed up to the Paris Agreement, takes place. According to the Emissions Gap Report, 126 countries have adopted, announced or are considering net-zero emission plans. If the new US administration joins the race as promised, countries accounting for more than 63% of global carbon dioxide emissions will have committed to carbon neutrality.

But, like the person who pledges on the first day of January to run a marathon by the end of the year, we need to take specific steps, starting now, so we are ready for the race. These commitments must be urgently translated into strong, near-term policies and actions that integrate with a low-carbon pandemic recovery and are included in new and stronger NDCs ahead of the November summit. Otherwise, they are empty promises. 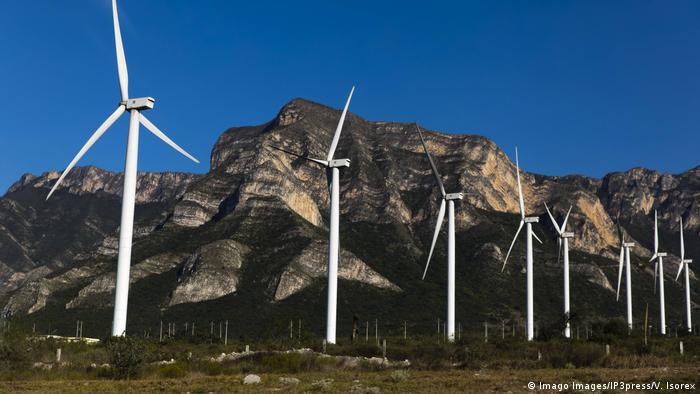 Another priority is to help vulnerable countries and communities deal with the intensifying impacts of climate change. UNEP's Adaptation Gap Report, which will be published in the coming weeks, will show that we are still not taking adaptation seriously. Finance remains far below the levels required and most initiatives in are yet to reduce climate risks. As UN Secretary-General has said, we need a global commitment to put half of all global climate finance towards adaptation before COP26.

This year, we have a real chance to head off climate catastrophe. By using stimulus resources wisely to kick-start real systemic change, planned and tracked through stronger NDCs and net-zero commitments, we could not only hit the 2°C target of the Paris Agreement, but be in with a fighting chance of attaining the 1.5°C goal.

We must take this opportunity to protect our climate and nature, and in turn, human health, peace and prosperity, for decades to come. It may be one of the last we get.

Inger Andersen is the executive director of the UN Environment Programme.