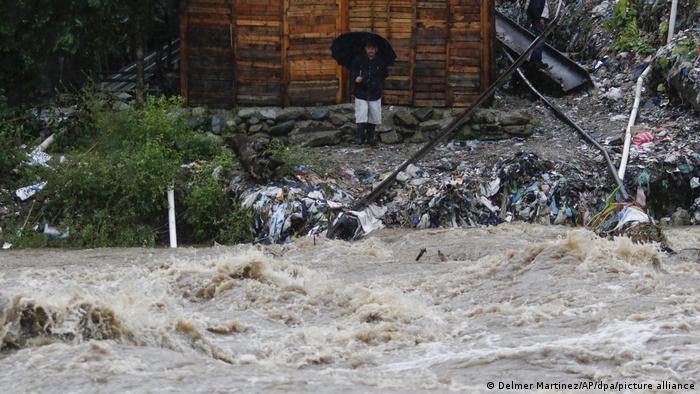 Iota ravaged the coast of Nicaragua and Honduras on Tuesday, causing flooding, destroying houses, and leaving at least 16 dead, according to local authorities.

Two further people were killed on the island of Providencia, part of Colombia's Caribbean archipelago, President Ivan Duque announced on Tuesday. Another death was reported in Panama.

Iota first made landfall in Nicaragua on Monday as a Category 4 hurricane. Even as the winds weakened as it moved inland and Iota was downgraded into a tropical storm, heavy rainfall persisted causing rivers to burst their banks.

The region was devastated two weeks prior by hurricane Eta; people were still recovering and rebuilding.

"We're flooded everywhere, the rain lasted almost all night and now it stops for an hour then comes back for two to three hours," said Marcelo Herrera, mayor of Wampusirpi, a municipality in the interior of northeast Honduras crossed by rivers and streams.

"We need food and water for the population, because we lost our crops with Eta," he told Reuters. 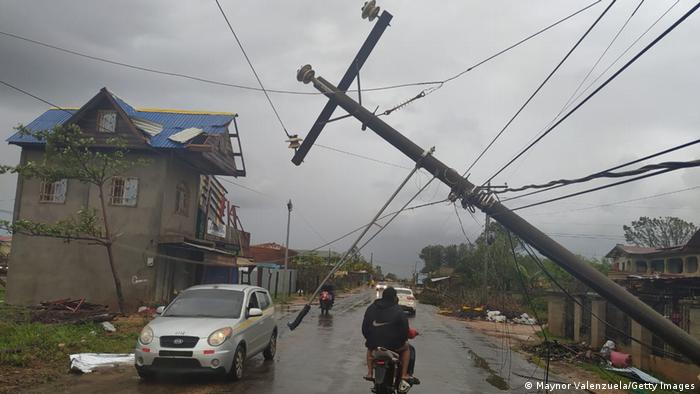 November 2020 was the first time on record that two hurricanes formed in the Atlantic basin during the month. Traditionally, hurricane and tropical storm activity in the region tends to peak in late summer and cease by the end of November or earlier.

The International Federation of Red Cross and Red Crescent Societies (IFRC) noted the risks of compounding impacts of Eta and Iota.

"We are very concerned about the potential for deadly landslides in the areas as the soil is already completely saturated," IFRC spokesman Matthew Cochrane said in Geneva on Tuesday.

Authorities rushed to evacuate thousands of people along the coastal areas where the storm was expected to hit.

Iota could still drop up to 30 inches (76 centimeters) of rain in some areas, the US National Hurricane Center warned.