You knew that even 25 years after the fall of the Berlin Wall, nothing concentrates the Western mind like a Soviet-style land grab in Eastern Europe. Your power play does what we couldn't: revive our two key projects. 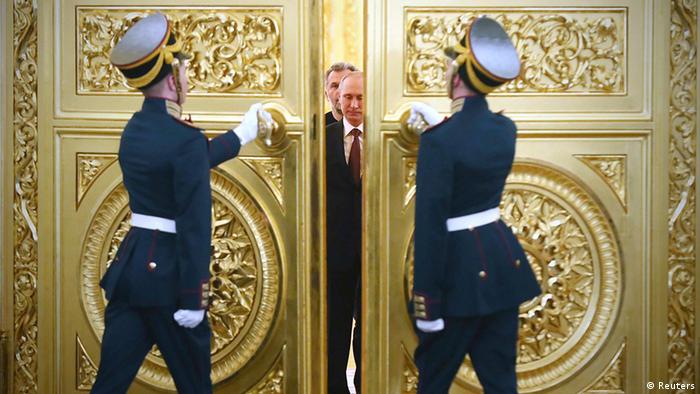 With your annexation of the Crimea you have thrown a much-needed lifeline to two fundamental Western projects: European integration and the transatlantic partnership. To be frank, many of us in the so-called West had grown tired of both over time, and considered them outdated or even doomed. But by grabbing a piece of foreign territory under the threat of military force - something we thought was no longer possible in Europe - you revived two Western basics we took for granted:

As you well know, we in the EU have had a tough time amongst ourselves of late. To be totally honest with you, we actually have had serious issues among our constantly growing EU family for a very long time. But as you can imagine, it's really hard to find common ground with 28 members even on simple questions like who is boss and who gets the money.

Things turned even worse for us in 2008 first with the financial crisis followed by the debt crisis. While many EU countries are still reeling from the dramatic consequences of this double whammy, others are doing just fine. As a consequence, as you've probably heard, we had lots of bickering and nasty infighting within the EU.

Of course, you don't have those kinds of problems in Moscow. Unlike in Brussels, it's pretty clear who is boss in Russia and who decides where the money goes. 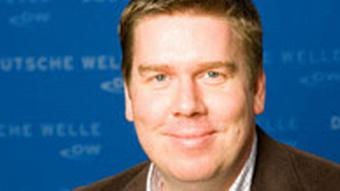 Having said that, we much prefer our constant search for compromise as a way to do politics over your way, because we simply don't believe in solving disagreements between neighbors by military force anymore. And as the steadily growing list of EU applicants shows, we must be doing something right.

The second pillar of our Western project, the transatlantic partnership, has experienced similar problems of internal division, fatigue and a focus on other regions of interest.

You are surely aware of this, as you have been doing your utmost to foster strife between Europe and the US wherever possible. (To defend freedom of speech was certainly not the main motivation to grant Edward Snowden asylum in Russia.)

But even without Moscow's meddling, Americans and Europeans have had and still have serious disagreements ranging from concrete issues like the proposed trade deal and government surveillance to diverging views about basic principles like the role of government in our societies. But similar to the EU, we try to solve our transatlantic issues by discussion, not by force. That's not always easy and sometimes impossible. That's why Europeans and Americans have been getting pretty tired of each other lately over things like the spying scandal.

But here again, your annexation of a piece of Ukraine helps us get our basics straight. Many of us in the West considered the transatlantic relationship anachronistic, a relic of the Cold War. You proved us wrong. With an aggressive neighbor like Russia to its east, the staid values of the transatlantic relationship like trust and common security suddenly have a fresh sparkle to them.

In closing, thank you again for refocusing our mind on the important things. As is your way, you have achieved with one bold move what we couldn't do ourselves for years. We hear your message loud and clear: Don't sweat the small stuff, concentrate on the big picture. Your actions have already brought us closer together as Europeans and to our American friends. We appreciate it.

And good luck with that Eurasian Union project of yours.