Opinion: Is Egypt's #MeToo movement a boon or a bane for women?

The case of an alleged gang rape has seen the resurgence of a #MeToo movement which aims to hold sexual predators accountable. But now the tables have been turned on the victims themselves, writes Wafaa Albadry. 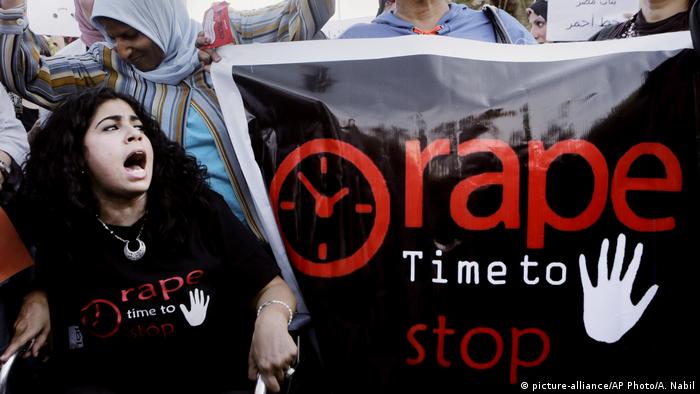 The Egyptian government has passed a law which guarantees anonymity to victims who disclose sexual assault. The National Council for Women in the country has urged victims and witnesses to cooperate, guaranteeing protection. The power of social media, in a region with shrinking spaces for expression, has had a minute of glory. A rare victory for women's rights activists.

But now the narrative has shifted, after the arrests of the witnesses in the high profile gang rape case known as the "Fairmont rape." In this #MeToo wave, social media is being used as a shaming tool against the victim, the witnesses and their supporters. Threats to reveal the names of the victim were posted on social media, while videos related to the alleged rape, and other private videos of witnesses were published online as part of an attack on their credibility. Users traded the videos for entertainment, even on porn platforms. The victim and witnesses were shamed for their partying and lifestyle.

The personal is political and social 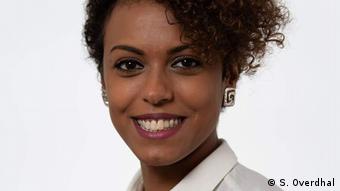 Salma Eltarzi, a filmmaker, recently published a long personal essay in the independent online newspaper Mada Masr. Her confusion, fear, and healing formed a reflection on a rape attack that she survived. The article went viral on social media and was controversial for some people. Eltarzi was alienated, attacked, and her feelings and motives were questioned.

As a close observer, I've seen women exposed to hate speech, witch-hunts, and victim blaming. I've heard those who demand that women find a more "credible" mediator to speak up about sexual violence, rather than use anonymous testimonies on social media. All this results in fewer women speaking out and in more frustration.

The #MeToo moment has spread to other countries in the region. And the feeling of despair, too. In this challenging political and social environment, women are trying to create a space to voice their experiences. Victims have the right to choose the way and the medium to make their revelations. Societies must consider the disadvantages women could face if they go public or reveal their identities. What happens to an individual woman is political, it matters for every woman and her safety. Social media is the space to discuss it.

Women who turned to social media to support their peers were not only left in despair, but also felt helpless in the face of the social backlash against them: They were blamed for putting witnesses and victims in danger. Critics demanded they use more credible methods, like forming unofficial investigative committees, or going to the police. One victim said to me it felt impossible and hopeless.

Still, women are mustering the courage to find alternatives — from blogging anonymously to opening group discussions about questions surrounding taboos like consent. Another reason why this #MeToo wave is unique is that, in a deeply polarized society, it does not distinguish between aggressors who belong to certain social class or a particular political ideology.

Women must use social media in this #MeToo moment. Those who want to truly push for change in the region need to reflect on the norms and values that are needed to regulate and crack down on hate speech and cyber-crime. They need to stop determining where, when and how women speak out. They should take a stand against those who would seek to undermine women's efforts and victimize them.

US lawmakers meet Taiwan president amid China anger 4h ago

Opinion: India's 75th anniversary — from snake charmers to a global superpower 13h ago