The European Union summit was concise, but also short on solutions. The COVID-19 economic stimulus package is on its way — what form it will take is unclear. These are acid tests for EU solidarity, says Bernd Riegert. 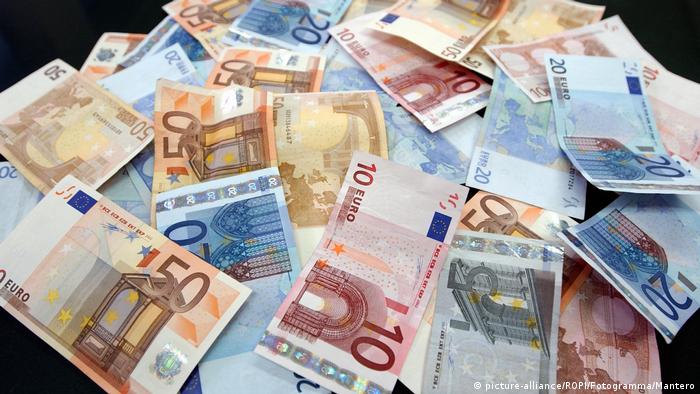 The latest episode in the European Union's online series "Corona Summit" provides a little bit of hope. In the face of the enormous crisis the 27 leaders seem to be united in something — they'll stop carrying out their fight over such unbelievably huge sums of money so publicly. There's strength in unity.

A commitment to solidarity is supposed to calm EU citizens who have lost their jobs, fear for their existence and who soon won't have enough money to buy essentials. "Look here, your governments care, and want to set up a trillion euros ($1.07 trillion) rescue package." That's the happy message.

And it is necessary, given how the pandemic fight has forced the economy and society into a coma. EU Council President Charles Michel underlined the strong will of the 27 to move forwards after his fourth COVID-19 video summit. So the EU should stand firm. Angry threats and questions from the Italian government about what exactly the EU is good for, if it does not help now, have been silenced for the time being.

There will be money, but how to share it?

Italy's Prime Minister Giuseppe Conte was surprisingly happy after the brief discussions with his colleagues. There was now a rebuilding fund that was to be financed with common European securities. Three weeks ago it would have been unthinkable, Conte proudly declared. But he might be getting ahead of himself. For many government heads, common securities, bonds or debts are still unthinkable. 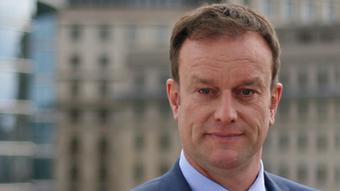 The leaders also disagree on the questions of how to distribute the money. Should it be a direct grant to the states' coffers or a loan that will eventually need to be repaid? Germany is in favor of loans, France and Italy of grants. Spain had the idea of taking on debts in the EU that are not paid back forever. That fantasy was fuelled above all by Angela Merkel's announcement the Germans would show solidarity and pay considerably more into the joint EU budget. But she was careful not to mention any figures.

So the mood was more relaxed. The goal is clearer, but there are many details still to be worked out, although everyone is urging it to be done quickly. Now the EU Commission has to perform a political miracle in a few short weeks and draw up an EU budget that will serve as the basis for the huge rescue package.

Commission President Ursula von der Leyen has already hinted that EU states will have to pay twice as much as before into this joint budget. Instead of €150 billion ($161 billion) it will be €300 billion for two or three years. She then wants to leverage this capital stock with loans of €1 trillion.

It is unclear whether this money will then be passed on as a loan to the countries damaged by coronavirus or handed to them as a grant. Von der Leyen has a "mix" in mind. Or in other words: She has no idea either.

No choice but to band together

There is no choice but to work together. No EU country would stand a chance alone. The economy is too entwined in the single market. Together the EU states will now fall into the deep hole of recession, and together they must crawl out.

The coronavirus crisis is bringing an old EU dispute back to light. Should financial solidarity in the European Union be limitless? The German government still says no. But the pressure is growing. (01.04.2020)

Thailand: Over 30 killed in shooting at child care center 22m ago