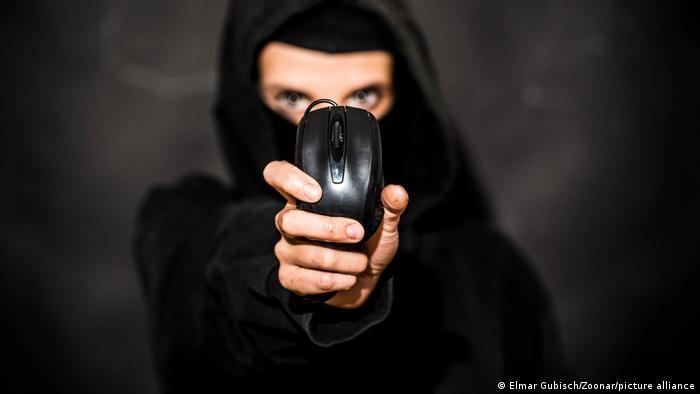 Germany is bracing itself for an election campaign overshadowed by cyber threats.

"The cyber security situation this year could be particularly serious," Arne Schönbohm, the president of the Federal Office for Information Security (BSI), told reporters Tuesday. Malicious actors, he warned, could use hacking attacks and disinformation campaigns to disrupt the country's upcoming vote. 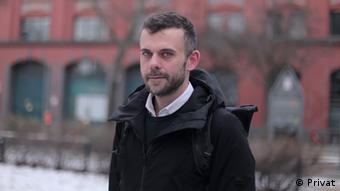 In September, Germans will elect a new parliament and determine who will succeed veteran Chancellor Angela Merkel. As the campaign is gathering speed, recent cyber incidents have authorities and lawmakers worried about what's to come.

In January, intruders brought down the live stream of an online summit of Merkel's CDU party by bombarding it with traffic. In March, hackers broke into the accounts of several dozen national and regional lawmakers.

Against this backdrop, the BSI is working with candidates, political parties and other institutions to help them shield themselves from hacking, Schönbohm said. The agency is also working with Germany's federal returning officer, who oversees the election, to safeguard technology used to report early results on election night from attacks.

Such efforts to prevent hacking are important.

But they won't do much to help counter the second major cyber threat to the election: The spread of false or misleading information to sway public opinion or raise doubts over the vote's integrity.

And the writing's on the wall.

At the beginning of this year, false information about how postal ballots could be manipulated began circulating online. In recent weeks, falsehoods about how ballots are stored have also skyrocketed on encrypted messenger services, according to Federal Returning Officer Georg Thiel.

But such attempts to identify and debunk disinformation can only do so much — not the least because they're a cat-and-mouse game: Once disinformation is labeled or deleted on one platform, it often quickly reappears on another one.

What's more, research has shown that even after false information is debunked, it often still leaves traces of doubt among those who initially believed it.

That's why experts say the fight against disinformation needs to start earlier. What's equally important, they argue, is to train people in recognizing false information meant to manipulate them.

For years, however, Germany missed its chance to do that.

As early as a decade ago, lawmakers in the Bundestag's Enquete Commission on Internet and Digital Society urged the country to boost educational efforts in what they called "media literacy" among Germans.

But their non-binding recommendations fizzled. And, unlike countries like Finland, which has since 2016 taught "multi-platform information literacy" in secondary schools, Germany has not introduced similar large-scale initiatives.

That has led to a situation wherein a recent study by think-tank Stiftung Neue Verantwortung found that just over a fifth of Germans is good at distinguishing between reliable and unreliable information they find online.

It's a sobering number. And it illustrates that — as disinformation increasingly spreads on little-regulated messengers like Telegram, making it ever-more difficult to monitor — boosting media literacy is more important than ever.

The problem is: Such educational efforts take time. Four months ahead of the September vote, Germany has run out of it — this time around.

But it's not too late to start them, quite the contrary. The problem of online disinformation is here to stay.

The coronavirus pandemic has given a huge boost to internet crime. The number of offenses is on the rise while the number of successfully solved cases is stagnating in Germany.