Brazil could not have a worse president for the coronavirus pandemic. One hundred thousand people have died from COVID-19. DW's Francis França asks how many more lives will be lost because of Jair Bolsonaro's negligence. 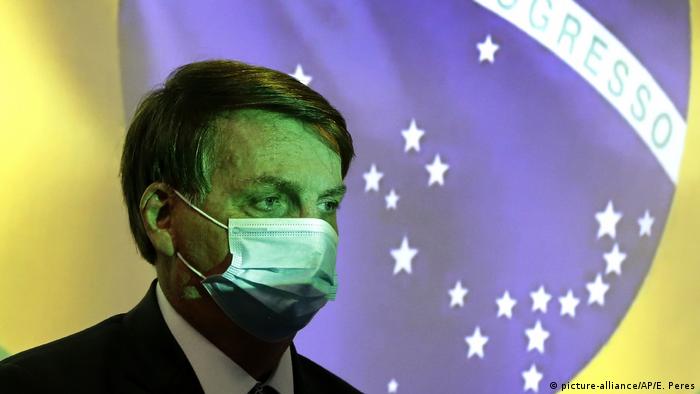 Over the weekend, Brazil officially passed the mark of 100,000 COVID-19 deaths. That is 100,000 families who could not even hold wakes because strict hygiene protocol demands that the pandemic's dead be buried fast. In thousands of cases, families were not allowed to visit relatives during the last days of their lives. It is an unspeakable tragedy. 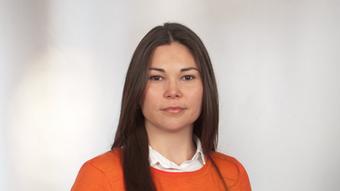 The predictability of it all makes it even more tragic. There was plenty of time to take precautions: The first COVID-19 patient was registered in Brazil at a time when more than 80,000 people in 40 other countries had already fallen ill. But the government's reaction was uncoordinated and inefficient. Brazil lost control of the spread of the virus because the person who should have coordinated the measures did not care about the pandemic.

Brazil could not have a worse president during the pandemic. In early March, Jair Bolsonaro said the novel coronavirus had been overestimated. He said the press was spreading paranoia. When the situation had already become critical in Italy, the president said it was only because the population there was old. In Brazil, he said, fewer than 800 people would die from COVID-19.

Like so much of what Bolsonaro has said over the past several months — perhaps over the course of his political career — the number was put forth without any form of expertise. His denial of and disregard for scientific facts has worn down two health ministers; that office has been vacant since mid-May.

Read more: Schadenfreude in Brazil as Jair Bolsonaro gets coronavirus

Even when things got worse, Bolsonaro would not admit to having made mistakes. Instead of finally trying to protect the population from the deadly disease, he doubled down: He criticized the distancing rules many governors and mayors had introduced, advertised the use of drugs without proven efficacy, held large mass rallies with his supporters and prevented the mandatory wearing of masks in schools, retail stores and religious institutions. Not only did he refuse to fight the pandemic — he obstructed it. When almost 40,000 people had died of COVID-19 in Brazil, the president started to make cowardly excuses, blaming governors and mayors for the high infection rates. Now the country has passed the figure of 100,000 deaths. Instead of showing solidarity with the bereaved families, Bolsonaro emphasizes the number of those who have recovered, as if that might somehow put the number of deaths into perspective.

How many COVID-19 victims in Brazil would still be alive today if it hadn't been for the president's ignorance and irresponsibility? One day, this will be a question for historians. It should haunt Jair Bolsonaro and everyone who voted for him.

Coronavirus: US reports first case of omicron variant 38m ago