In an op-ed published in 26 European countries, German Foreign Minister Heiko Maas appealed for Europeans to work more closely together. He called on citizens across the continent to "dare to be European." 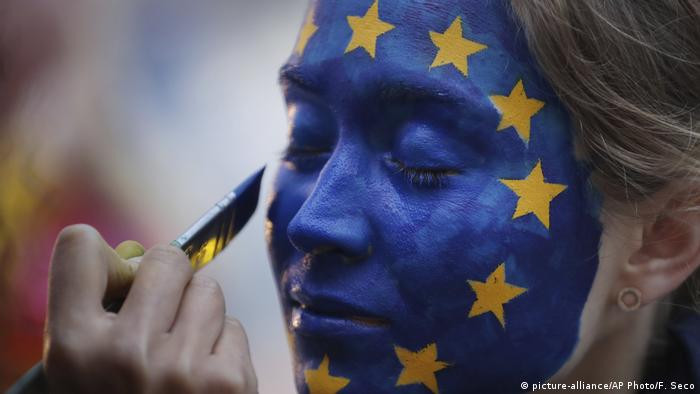 German Foreign Minister Heiko Maas called for more solidarity among European nations in an article published in media outlets across 26 European countries on Saturday. He also thanked Europeans for their contribution to German reunification.

"German unity was a gift from Europe to Germany," Maas wrote in the editorial. "And that was at the end of a century in which Germany brought unimaginable suffering to this continent."

On November 9, Germany will mark 30 years since the fall of the Berlin Wall, which began the process of reunification that came into effect on October 3, 1990. 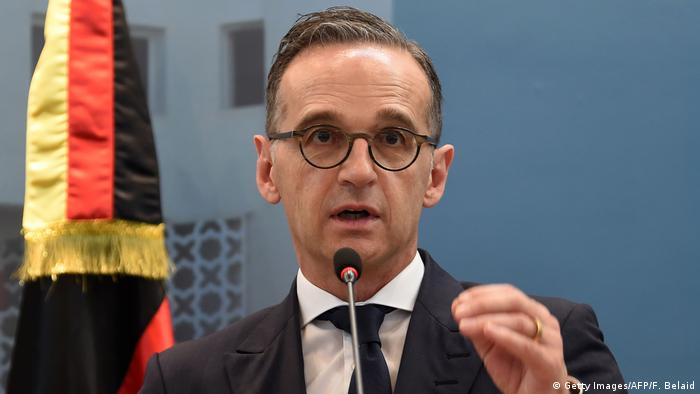 Maas, a member of the Social Democratic Party, wrote that Europe can only face global challenges like climate change by standing together.

"Appeals from Warsaw, Berlin or Paris alone fall on deaf ears in Moscow, Beijing and, increasingly, in Washington too," he explained. "Only the voice of Europe carries significant weight."

Maas, who joined German Chancellor Angela Merkel in her trade talks in India this week, called for the European Union to establish a joint policy toward Russia and China.

The world needs Europe's courage to take action and face the rest of the world, as Europe had in 1989, he wrote.

"Let's finally dare to be European, to act like Europeans — no ifs, no buts!"

30th anniversary of the fall of the Berlin Wall