Amnesty International has released a report detailing war crimes perpetrated by pro-Kyiv and pro-Russia forces. The report details summary killings, mock executions and torture on both sides of the conflict in Ukraine. 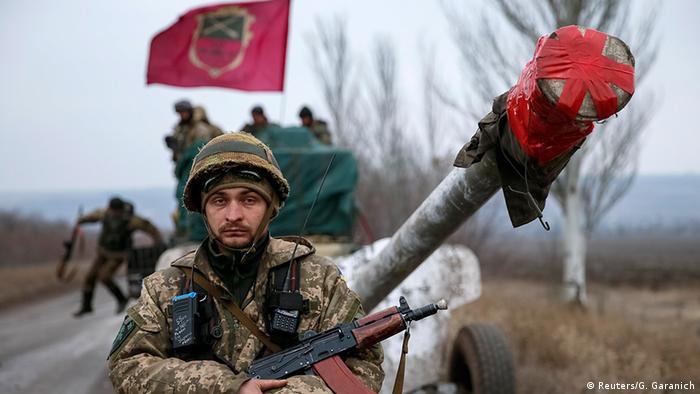 In a report published Friday, the rights group accused both pro-Kyiv forces and pro-Russian separatists of "ongoing" war crimes prior to and after the February cease-fire deal, also known as the Minsk accord.

The report details mock executions and torture on both sides of the conflict, although summary killings were also noted to have been conducted by the pro-Russian separatists.

"Prisoners on both sides have been beaten and subjected to mock executions. We have also documented summary killings of those held by separatist groups. It is a war crime to torture or deliberately kill captives taken during conflict," John Dalhuisen, Amnesty's program director for Europe and Central Asia programs, said in a statement.

The human rights watchdog interviewed more than 30 former prisoners of war, including 16 held by pro-Kyiv forces and 17 by separatists, and corroborated the testimonies with additional information.

"Former prisoners described being beaten until their bones broke, tortured with electric shocks, kicked, stabbed, hung from the ceiling, deprived of sleep for days, threatened with death, denied urgent medical care and subjected to mock executions," Amnesty International said in the report.

The conflict has left more than 6,000 dead and nearly 2 million displaced after it kicked off in the first half of 2014.

The report comes on the heels of an Eastern Summit in the Latvian capital of Riga, where French President Francois Hollande voiced concerns on Friday over the cease-fire.

"What is clear is that the cease-fire is not entirely respected," Hollande told reporters at the summit, Reuters news agency reported.

"And that is why we must act and continue to put pressure and particularly on the east of Ukraine and on Russia so that they fully respect the Minsk accord," the president added.