On the edge of the EU, refugee flows flood the Evros River | Europe | News and current affairs from around the continent | DW | 25.03.2018

On the edge of the EU, refugee flows flood the Evros River

A clampdown on Europe's eastern borders and the Aegean Sea has forced migrants to seek different — and more dangerous — routes to the continent. Hunters and fishermen find their bodies, reports Anthee Carassava. 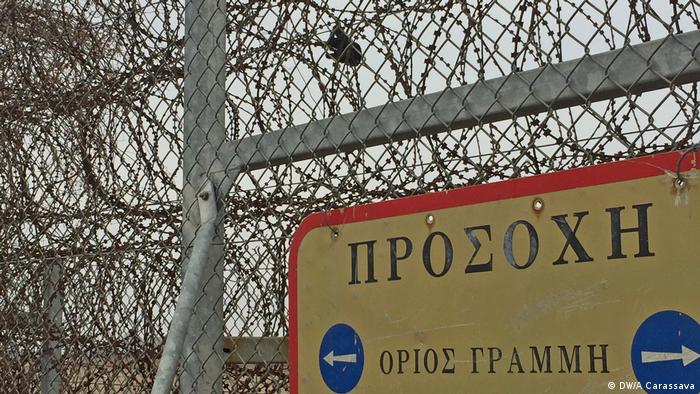 Along Greece's northeast rim, an elusive marshland of a river marks the country's border with Turkey.

Its endless swathes of sensational sand dunes, swamps and reed beds have made it an attractive crossing for destitute refugees. In fact, since the European Union and Turkey struck a deal that has helped plug the most popular migration route to the Continent — the Aegean Sea — the nearly 200-kilometer (124 mile) Evros River has seen refugee flows surge.

It's not clear how many make it across. But last year alone, officials from Frontex, the EU's border agency, said they intercepted 5,500 illegal crossings, a whopping 80 percent rise compared to the previous year.

During that same period, Turkish authorities told the United Nations they had intercepted nearly 21,000 people, more than triple the number reported the previous year.

Whatever the number, experts warn that the seemingly easy crossings are turning perilous. Dead bodies are increasingly washing up, keeping local morgues at the city of Alexandroupolis, packed.

While thousands of border guards patrol the river, local hunters and fishermen are usually the first to find the bodies.

"It's not one, two or five," says Nikos Xanthopoulos, a local fisherman. "I have lost count of the dead bodies I have seen drifting down the river, washing up on the banks or flushing out into the Aegean Sea." 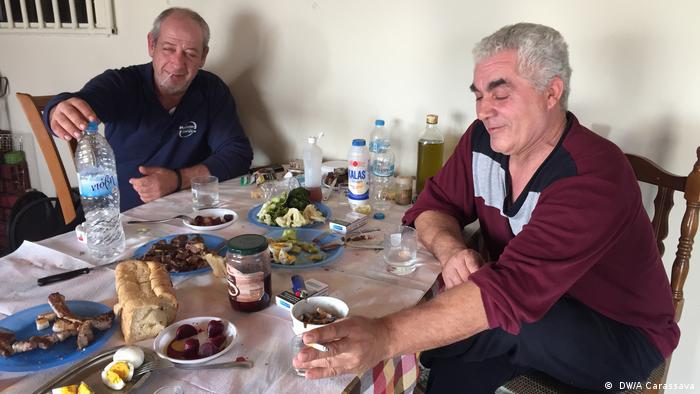 Taking a sip of raki at his dusty green fishing hut along the Evros, the 58-year-old tells DW he sometimes spots bodies snagged on twigs or reeds in the river.

"I tug them to the banks and then call the police to pick them up," he says, taking a deep drag on his cigarette. "Many of them are in awful, just awful condition."

But even for those who do make it across, the prospect of a brutal death looms. In the past year, locals say, dozens of bodies have been found in hunters' sheds, half eaten by wild dogs and other animals. Wet, cold, tired and lost, other victims have been hit by trains; their bodies found along nearby train tracks. 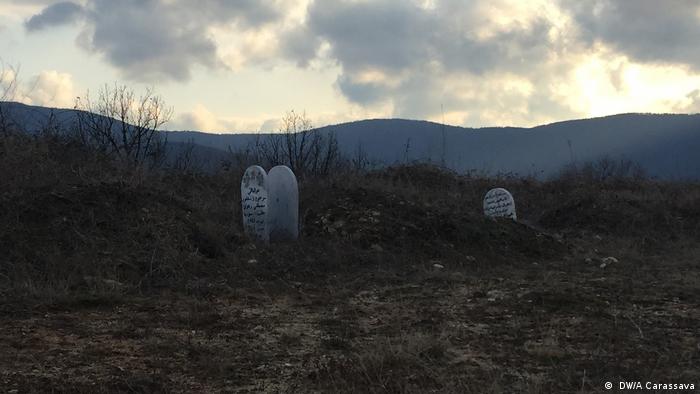 Images provided by Pavlos Pavlidis, the region's state coroner, showed one of the most recent victims — a young man — horrifically decomposed and almost mummified. His hands were covered in blood. His face had turned coal black. And his eye sockets appeared empty.

Asked what may have happened to his eyes, Dr. Pavlidis said wild birds had eaten them.

The young man, presumed to have been a Syrian refugee, died of hypothermia.

Days later, fishermen pulled out the bodies of a mother and her two toddlers, among a group of eight who tried to cross the river in a flimsy raft, but failed.

Authorities say most of the victims are Syrians. But Turkish nationals now represent the second-highest nationality making the crossings, fleeing the iron-fist rule of the government of President Recep Tayyip Erdogan.

Documents found on the mother and her toddlers showed that the family was Turkish. 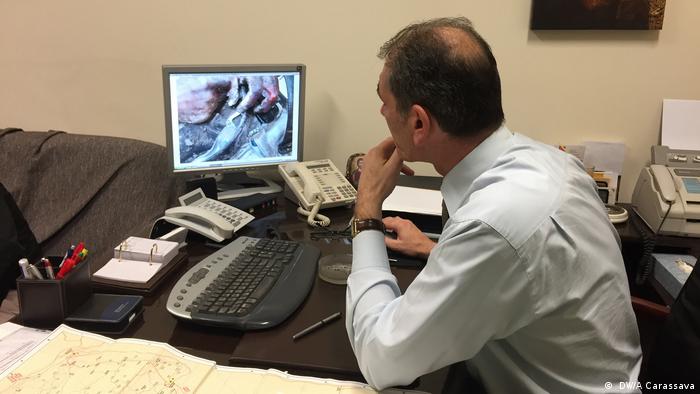 Most of the victims, however, remain unidentified. Their personal belongings remain stored in small Ziploc bags, stuffed in a shoebox at the local morgue in Alexandroupolis.

Aided in part by the Red Cross, Dr. Pavlidis is trying to put together a database to help identify the victims and return the migrants' bodies to their families.