In Greece, Turks tell of lives full of fear in Recep Tayyip Erdogan′s Turkey | Europe | News and current affairs from around the continent | DW | 08.12.2017

While Recep Erdogan visits Greece as the first Turkish head of state in 65 years to do so, Turks who recently fled reflect on what compelled them to go. Marianna Karakoulaki and Dimitris Tosidis report from Thessaloniki. 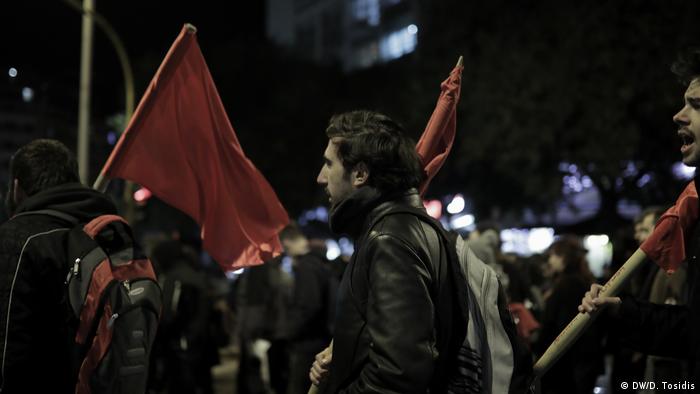 Fear and uncertainty has been spreading in Turkey for years. Serhat, 24, a political activist and member of a progressive-leftist organization was an active participant in Istanbul's leftist scene; now he lives and studies Greek literature in Thessaloniki and is an active member of a leftist student union.

"My story does not have to do with escaping the state per se — It's more complex and the reasons are many," he says.

In October 2015 Serhat was planning to go to a protest in Ankara but decided to stay in Istanbul as his father was ill that day. Hours later two explosions went off at the protest Serhat had meant to attend. 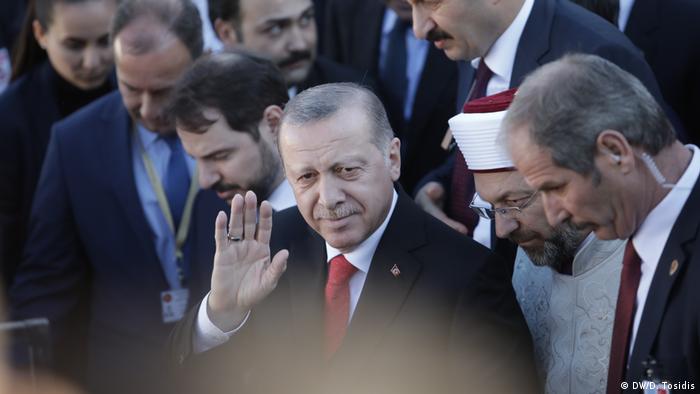 "Some people I knew from the progressive-leftist political space were among the dead. For me that day was the turning point. Political repression was evident," Serhat says. "We could no longer organize and participate in political protests. They led us to silence ourselves. Friends of mine were imprisoned. Yet things became even worse after the coup [attempt]," he continues.

Serhat came to Greece where he had once lived. He was looking for a place where he would be free to be politically active.

"Turkey's character has changed; the people's political mindset has shifted. It's not just [Turkish President] Erdogan and [his party] AKP, but the general wave of extreme conservatism — something that cannot be changed that easily," he says.

Dominika Spyratou of the Greek NGO SolidarityNow, which provides assistance to refugees, says that more than 1,000 Turkish citizens came to Greece seeking asylum after the July 2016 failed coup, while almost 300 Turkish families are now in Thessaloniki.

Sabahattin and Erkan (not his real name) met at a detention facility for migrants in northern Greece but they now live in Thessaloniki. 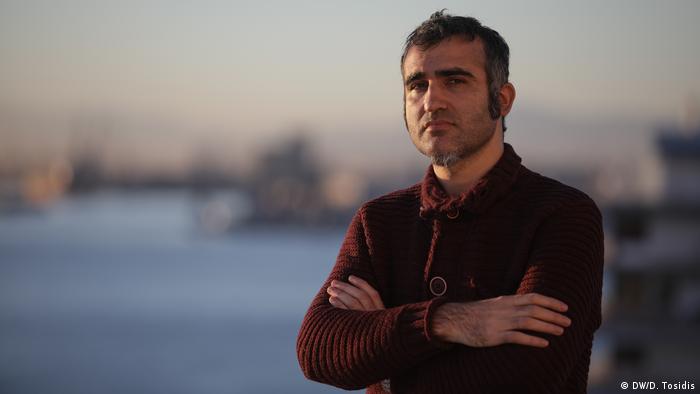 They had both crossed the Greek-Turkish land border in May. Both supporters of cleric Fethullah Gulen— who Turkey claims was behind the coup attempt — felt they had no choice other than to flee the country.

Sabahattin was a filmmaker and director in Istanbul before he decided to leave. He was also an active member in the Gulen movement. Before he left Turkey he had been trying to reunite with his wife, a Swedish citizen.

"After the coup my passport was cancelled by the government, they later removed it from me and didn't let me renew it. I was forced to come [to Greece] as I felt I was monitored," he says.

Sabahattin believes that Erdogan behaves like a dictator, but that he will not stay in power for long, despite the backing of a large part of Turkish society. But until then, he fears what might happen to those like him who have supported the Gulen movement.

"We have heard of kidnappings, and we know people who were kidnapped by Turkish intelligence officers. We are afraid that the same will happen to us," he says. 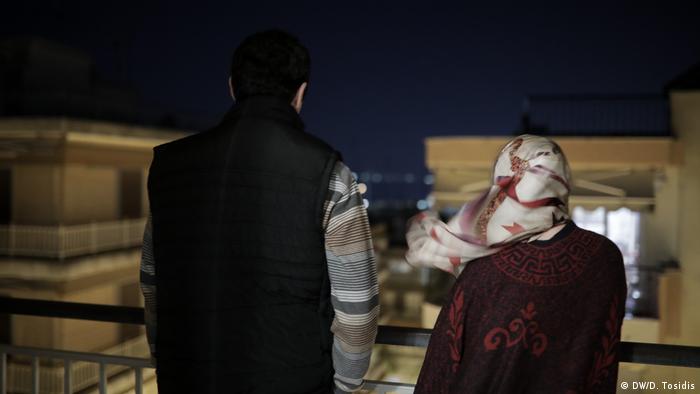 Erkan (not his real name), his wife and children fled to Greece as soon as he was released from prison

Erkan worked as a geologist at the Ministry of Energy and Natural Resources in Ankara until, a month after the coup attempt, he was suddenly suspended. Sometime later he was arrested and accused of being one of the coup plotters and of killing the victims on that July night. In late December he was arrested. He refused to confess to the alleged crimes. The next day the authorities arrested his wife. Both were kept in jail for 10 days. Four months after his release, Erkan was again arrested. His wife went into hiding.

"I was taken to a large sports hall, about 160 government officials were there. They tried to make me sign a confession, and they threatened that they would kill me if I didn't," Erkan told DW.

"I was handcuffed to a chair and my head was covered with a bag. They fired water from a firetruck's hose at me and later placed huge blocks of ice on my lap. When they took a break, they asked me to sign the confession. I didn't," he says. 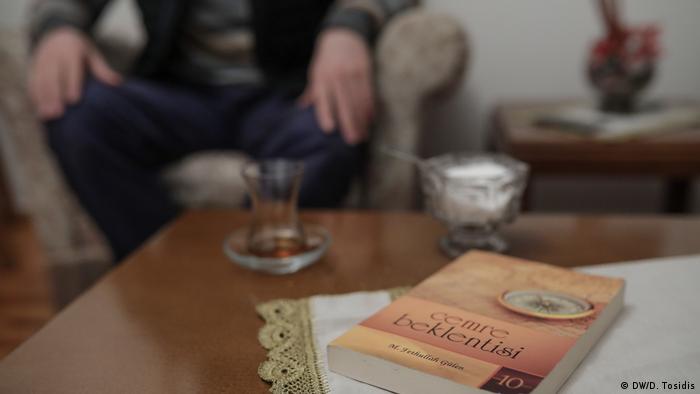 Erkan claims some people who had once held higher, political positions suffered worse abuse, and some were even raped.

Erkan was put under house arrest. A day before the authorities were due to bring an ankle monitor to track his movements, he took his wife — who had remained in hiding — and his two children and headed to the Greek border. The family climbed in a small boat and crossed the Evros River to Greece. The following day he surrendered to the Greek authorities for entering the country illegally and asked for international protection.