Obama to visit Germany in final international trip as president

The White House has announced on Tuesday that President Barack Obama will travel to Greece, Germany, and Peru in November. The trip will likely be the last international tour of his presidency. 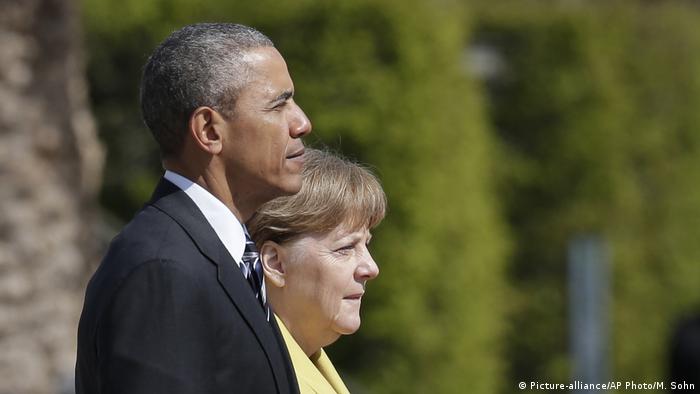 The November 14 - 21 tour will come just one week after US voters choose who will follow Obama into the Oval Office and give the president a chance to solidify his foreign policy legacy. The first leg of the trip will see the US president in Athens, to meet with both his counterpart Prokopis Pavlopoulos and Prime Minister Alexis Tsipras.

Obama's visit could be a boon to Tsipras, as he presses for more debt relief from bailout creditors. As the country's national debt nears 180 percent of its GDP, Greece is facing pressure from the International Monetary Fund to dismantle union rights and employment benefits.

Athens has been pressing lenders to a more relaxed repayment schedule, but has faced stark opposition from its lead creditor, Germany - which marks the second stop in Obama's tour. While in Berlin, President Obama is expected to meet with a host of European leaders including French President Francois Hollande, Italian Prime Minister Matteo Renzi and British Prime Minister Theresa May, as well as German Chancellor Angela Merkel.

With Merkel, Obama is scheduled to discuss common issues like the conflicts in Syria and Ukraine, as well as economic ties.

The Peru leg of the trip is likely to focus on the Asian-Pacific Economic Cooperation Summit being held in Lima from November 18 - 20, giving him a final chance to push for the US Congress to approve  the Trans-Pacific Partnership (TPP) trade pact.

A German government minister has criticized Donald Trump for his remarks on Chancellor Angela Merkel's refugee policy. Trump had wrongly claimed there had been an increase in crime since the onset of the migrant crisis. (17.08.2016)

US President Barack Obama has emphasized the importance of a united and prosperous Europe for the whole world in a speech in Hanover. He called on the EU to reject moves toward nationalism. (25.04.2016)