′Every euro invested in nuclear power makes the climate crisis worse′ | Environment | All topics from climate change to conservation | DW | 11.03.2021

Can nuclear energy help us meet climate goals? The editor of the World Nuclear Industry Status Report, Mycle Schneider, says no. He explains his stance to DW. 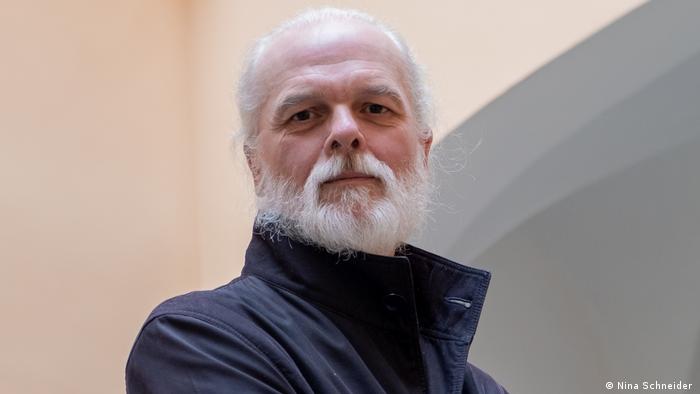 As Japan marks the 10th anniversary of the Fukushima Daiichi nuclear disaster, the global conversation around the merits of using nuclear power to tackle the climate crisis remains hot. Many environmentalists are opposed, pointing to the risk of nuclear meltdowns and the difficulty of properly disposing of nuclear waste.

However, it has been championed by others for its ability to produce huge amounts of carbon-free energy. DW spoke to Mycle Schneider, editor of the annual World Nuclear Industry Status Report (WNISR), which assesses the status and trends of the global nuclear power industry.

DW: The goal is to keep global warming below 1.5 degrees Celsius (2.7 degrees Fahrenheit). What role can nuclear power play?

Mycle Schneider: Today we need to put the question of urgency first. It's about how much we can reduce greenhouse gases and how quickly for every euro ($1.21) spent. So, it's a combination between cost and feasibility, while doing it in the fastest possible way.

And if we're talking about the construction of new power plants, then nuclear power is simply excluded. Not just because it is the most expensive form of electricity generation today, but, above all, because it takes a long time to build reactors. In other words, every euro invested in new nuclear power plants makes the climate crisis worse because now this money cannot be used to invest in efficient climate protection options.

What about existing nuclear power plants?

The power plants exist, they provide electricity. However, many of the measures needed for energy efficiency are now cheaper than the basic operating costs of nuclear power plants. That is the first point, and unfortunately it is always forgotten.

The second point is that renewables today have become so cheap that in many cases they are below the basic operating costs of nuclear power plants.

Let me give you two examples: The world's lowest price for solar power in currently in Portugal, at 1.1 cents per kilowatt hour. And we now have the first results from Spain with costs for wind and solar power at around 2.5 cents per kilowatt hour. These are below the basic operating costs of the vast majority of nuclear power plants around the world.

It would often even be affordordable to pay 1 to 1.5 cents per kilowatt hour for electricity storage in addition to the generation costs for wind and solar power and still be below the operating costs of nuclear power plants. And here we have to ask the same question: How many emissions can I avoid with one euro, one dollar or one yuan?

So why are construction projects being announced now?

In the case of nuclear power, I often have the feeling that Trumpism prevails. Facts no longer matter. There is talk of plans and projects all over the place, but in reality, little or nothing actually happens. We document this in detail every year in the more than 300 pages of our World Nuclear Industry Status Report.

What sort of interests are behind this?

These are very clear self-interests. If the industry doesn't launch phantom projects, then it will die even faster.

Why do politicians go along with it?

There are different interests here. During a visit to the Le Creusot forge in December 2020, for example, French President [Emmanuel] Macron made it clear that there are also military strategic interests in maintaining the nuclear industry. And France has never made a secret of the links between military and civil interests when it comes to nuclear.

In other countries like China there are different interests. China is funding infrastructure in a large number of countries through its Belt and Road Initiative, also known as the New Silk Road. This is geopolitics on a grand scale.

The co-financing of the Hinkley Point C nuclear power plant in Great Britain, for example, puts this into context. In this case, the fact that it is an inefficient project is irrelevant. The scale of Chinese infrastructure investments is huge. There's talk of $1,000 billion (€821 billion). That means: You have to look at each country, because each country has their own self-interests. 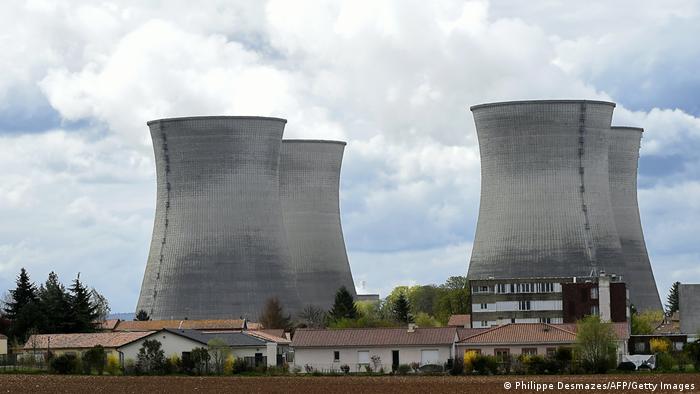 France has shown interest in keeping its nuclear industry for economic reasons, including this power plant in Saint-Vulbas 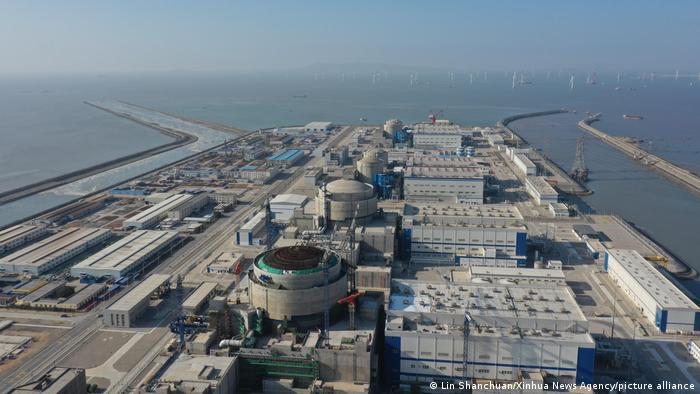 China is still investing in nuclear plants which use new kinds of technology, such as this plant in southeast Fujian province

What other interests do energy companies have in continuing to operate unprofitable reactors?

You can see an example of this in Japan. If often took years to officially close nuclear power plants because companies could not afford to remove these plants from their assets. Some of these operators would have gone bankrupt overnight.

There's no doubt that energy companies like EDF in France face a serious financial crisis. The question is, how will they survive this? Certainly not without the help of massive state subsidies in the long term. But as long as they can keep earning money, even if it's no longer profitable, investing in demolition and waste management isn't a consideration.

How much does demolition cost?

In the order of €1 billion per reactor. In France, only a third of [the required funds] have been put aside. This means the problem starts once the reactors go offline.

What about the costs of the storage of high-level radioactive waste?

No one knows how much this really costs, because there is no functioning permanent storage facility.

Is there any chance of a permanent storage facility being operational in the future?

There is currently no operational permanent storage facility. The most advanced projects are in Finland and Sweden. However, the concept there is based on a design from the early 1980s, with storage in copper containers. However, recent research has shown that the copper containers are significantly more susceptible to corrosion than first thought. That means the viability of commissioning one of these facilities in Sweden or Finland is still totally unclear. It's the same situation for other countries. They are even further behind on development or they don't even have storage models, let alone locations.

How far along in this process are countries in Asia?

In Japan there is still no storage location or model. The same goes for Korea. In China they're discussing whether or not nuclear waste should be reprocessed. That's even further away.

Basically, these countries behave just like countries in the West where the nuclear power plants were built two or three decades ago. That means there is no advanced planning in place and no coherent concept as to how their highly radioactive nuclear waste should be stored for eternity.

Mycle Schneider is the initiator and lead author of the annual World Nuclear Industry Status Report, an independent reference report on the development of the global nuclear power industry. Schneider is an independent consultant to governments and international organizations around the world. In 1997 he was awarded the Alternative Nobel Prize (Right Livelihood Award).

This interview was conducted by Gero Rueter and adapted into English by Ineke Mules.