Norway 'best place to be a mother,' says Save the Children report

A report published by Save the Children has ranked Norway as the best place to be a mother. Women in expanding cites were found to have a harder life, however, as the gap between rich and poor continues to widen. 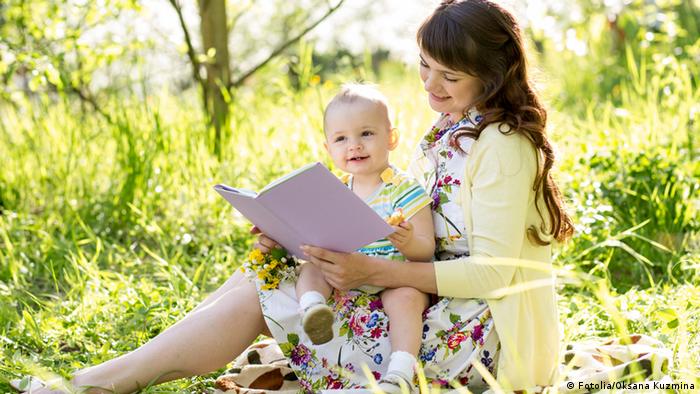 All top five rankings in Save the Children's 16th Mothers' Index were awarded to Scandinavian countries, with Norway knocking Finland off the top spot. Germany sat comfortably in eighth position, while Australia was the only non-European country to make the top 10 at number nine.

The 10 worst places to be a mother were all found to be sub-Saharan African countries, nine of which are currently embroiled in conflict. Somalia ranked as the worst country, just below the Democratic Republic of Congo and the Central African Republic.

The index, released by the children's rights organization on Monday, rates 179 countries based on five indicators related to maternal health, education, income levels and the status of women.

According to Carolyn Miles, CEO of Save the Children, the most recent data confirmed that although a country's economic wealth is not the sole factor leading to happy mothers, financial policies still need to be implemented.

In Norway's case, "they do have wealth, but they also invest that wealth in things like mothers and children, as a very high priority," Miles said.

Data also showed that a child's chances of survival in the world's expanding cities were significantly influenced by the ever-widening gap between rich and poor.

In cities across countries including Bangladesh, Cambodia, India, Kenya, Peru, Vietnam and Zimbabwe, poor children were found to be three to five times more likely to die than their affluent peers. It was in these poorest of urban conditions that mothers and children were also found to be most deprived of lifesaving healthcare.

The US suffered a blow in this year's index, dropping down to thirty-third position behind Japan, Poland and Croatia. The data also showed that American women have a one in 1,800 risk of maternal death - the worst level of risk of any developed country in the world.

The annual index also highlighted a stark disparity in terms of global infant mortality. Among the top 10 countries, one mother out of 290 will lose a child before the age of five, while in the bottom 10 figures stand at one in eight.

This year also marks the launch of the international post-2015 framework: Sustainable Development Goals. In a bid to improve life for mothers around the globe and end preventable child deaths, Save the Children has called on governments around the world to invest in basic health services, water and sanitation, and improved nutrition for the 54 percent of the world's population living in urban areas - over a third of whom are living in slums.

Euro 2022 was an overwhelming success, smashing attendance records from the opening match to a classic final. Whether Europe's biggest leagues can build on this momentum will dictate its longer-term impact.