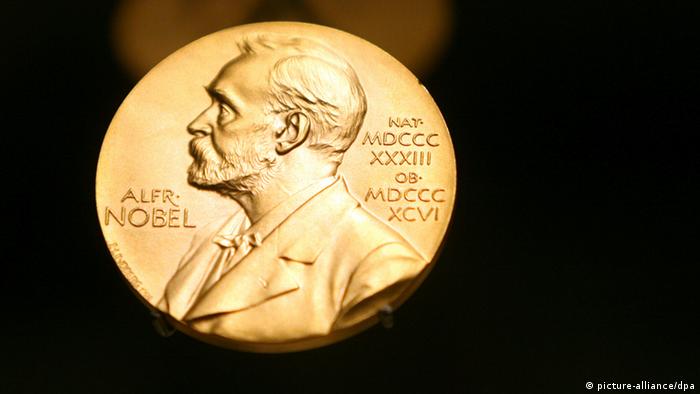 The 2019 Nobel Prize in Physics is to be shared between three scientists for their research into the history of the universe and its structure, the Royal Swedish Academy of Sciences in Stockholm announced on Tuesday.

One-half of the prize went to James Peebles, a dual Canadian-US citizen, "for theoretical discoveries in physical cosmology. The other half of the award was jointly given to Swiss scientists Michel Mayor and Didier Queloz "for the discovery of an exoplanet orbiting a solar-type star," Goran Hansson, secretary-general of the Academy, said.

An exoplanet is a planet outside our solar system. 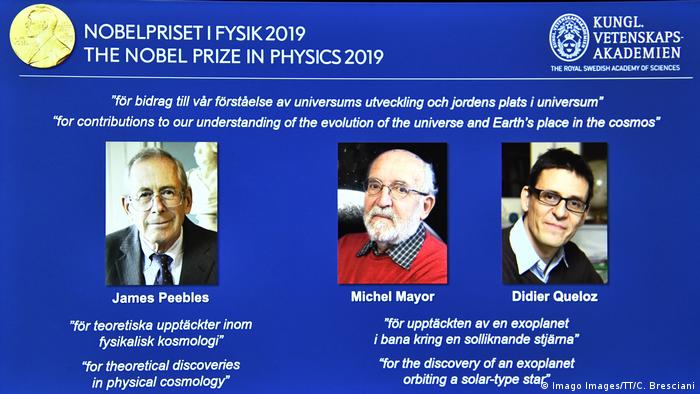 "This year's laureates have contributed to answering fundamental questions about our existence," Hansson added.

In a statement, the Academy said the trio received the award for their "new understanding of the universe's structure and history."

It all started with a big bang

Mayor and Queloz first announced the discovery of a planet outside the solar system in October 1995. The Academy said the find "kicked off a revolution in astronomy," with more than 4,000 exoplanets found since. 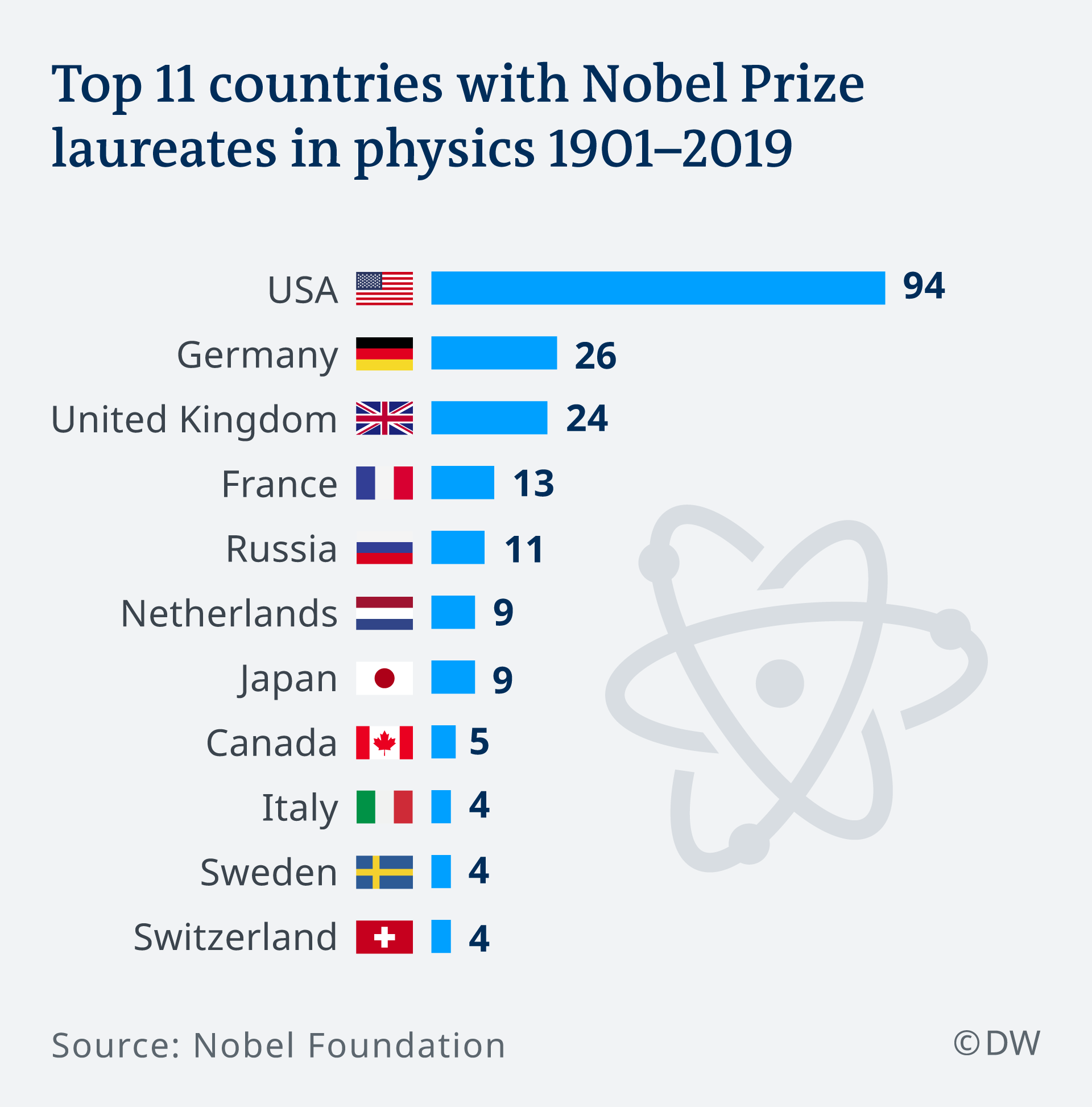 Peebles' breakthroughs centered on the "ancient radiation" that originated during the Big Bang 14 billion years ago.

"The results showed us a universe in which just 5% of its content is known, the matter which constitutes stars, planets, trees — and us," the Academy said of Peebles' research.

"The rest, 95%, is unknown dark matter and dark energy. This is a mystery and a challenge to modern physics."

Speaking over the phone to reporters following the announcement, Peebles said "the love of science" should be the driving force for young researchers going into the sciences, not the search for awards.

Tuesday's announcement was the 113th Nobel Prize in Physics awarded since 1901. 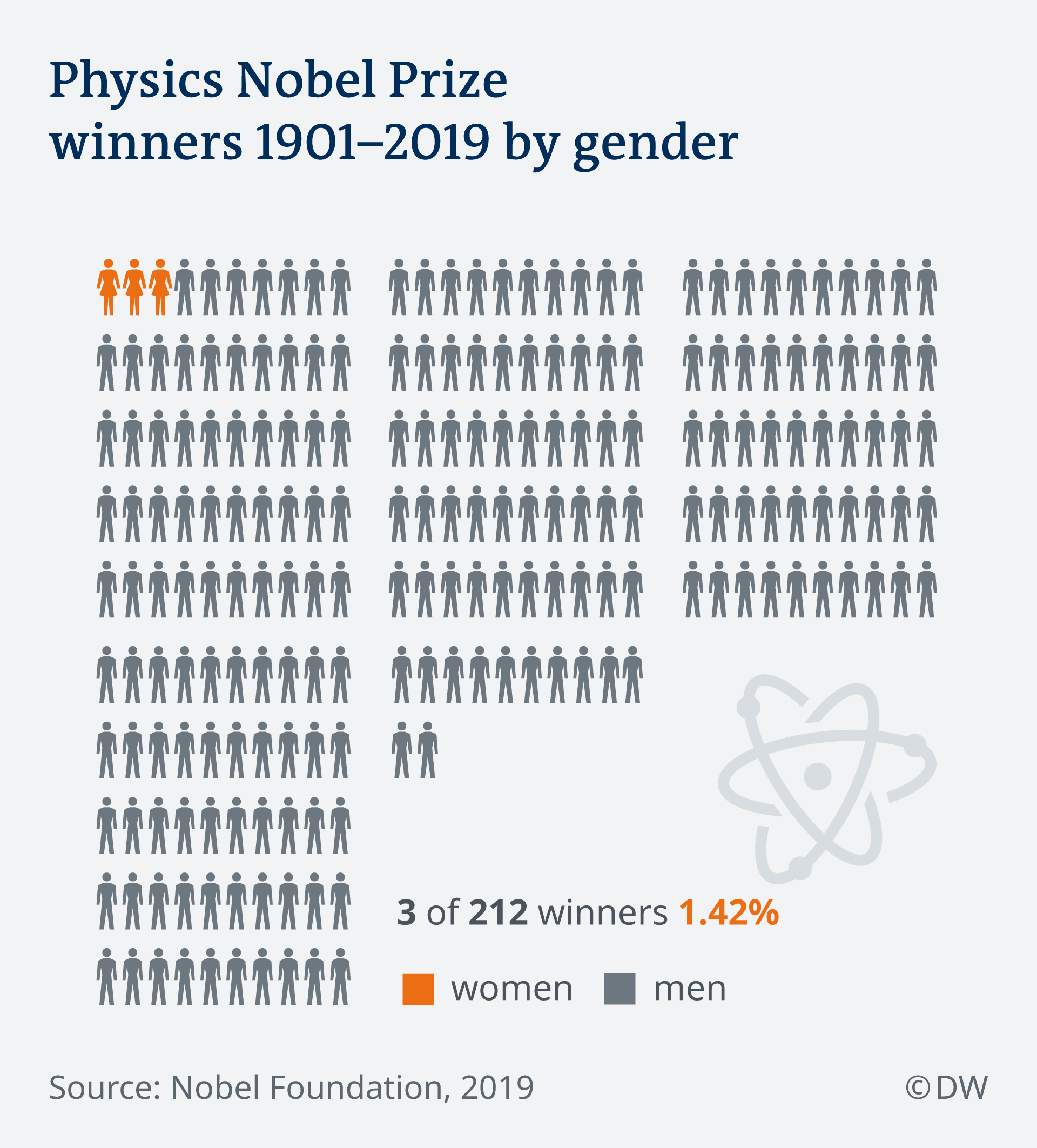 A week of celebrations

The Nobel Prize for Physiology or Medicine was awarded by the Karolinska Institute on Monday to US-born scientists William Kaelin and Gregg Semenza, along with British scientist Peter Ratcliffe, for their discoveries of how cells sense and adapt to the availability of oxygen.

On Wednesday, the prize for chemistry is awarded.

The 2018 and 2019 prizes for literature will be announced on Thursday. For the first time in 70 years, last year's award was postponed as the institution found itself without a quorum to decide the winner.

On Friday, the scene moves to Oslo, Norway, where the 2019 Nobel Peace Prize will be announced.

Climate activist Greta Thunberg has been tipped as a possible winner of this year's peace prize.

The 2019 Sveriges Riksbank Prize in Economic Sciences in Memory of Alfred Nobel will be announced on October 14.

The prizes in each category carry a purse of 9 million kroner ($918,00, €813,151) for each full Nobel award, a gold medal and a diploma. The medals will be presented at a ceremony on December 10, the anniversary of Alfred Nobel's death in 1896.