More micro-cracks have been discovered at the Belgian Tihange 2 nuclear reactor near the German border. Belgian authorities say the nuclear plant is still safe. 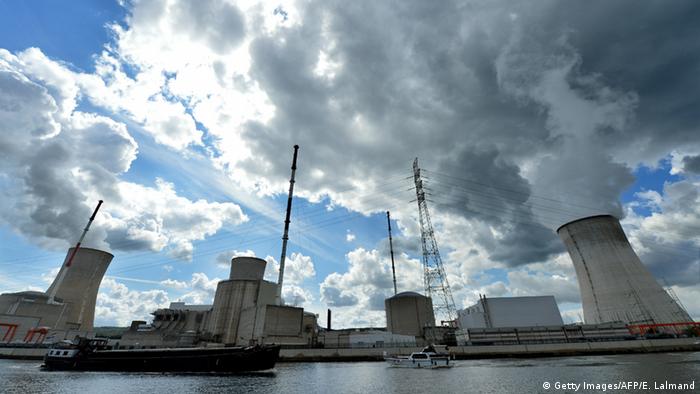 Seventy new micro-cracks have been discovered in the high-pressure boiler at the aging Tihange 2 nuclear reactor in Belgium, since the last inspection in 2014.

Experts using ultrasonic technology found the new cracks after positioning the camera in a different direction, according to a response from Belgian Interior Minister Jan Jambon to a parliamentary question from the Green party.

The security of the Tihange nuclear power plant is not in doubt and it will continue to operate, Jambon said.

Read: Belgium says its nuclear plants are safe but here are some iodine tablets - just in case

Lying only 60 kilometers (37 miles) from the German border, the Tihange nuclear power station has long been a target of criticism by German politicians and anti-nuclear campaigners concerned over its safety. 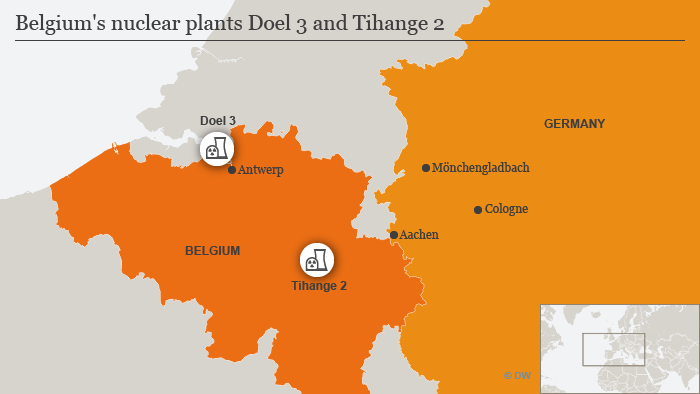 The more-than-40-year-old nuclear power plant consists of three reactors, which have been plagued by several shut downs and incidents due to maintenance and safety concerns. The original life span of the plant was 30 years.

The Belgian newspaper Belga reported that as of 2015, nuclear inspectors had found 3,149 points of damage to the Tihange 2 reactor. With the latest inspection, that number has risen 2.2 percent to 3,219, according to the organization Nuclear Stop.

Previously unknown micro-cracks were also discovered at the Doel 3 nuclear reactor near Antwerp during a control check in November. Authorities said the security of the reactor was not in question.

Belgium relies on nuclear power for about 39 percent of its electricity supply, forcing it to extend the life of existing nuclear reactors as it builds up other energy sources.

Following the 2011 Fukushima nuclear disaster in Japan, Germany decided it would phase out nuclear power by 2022.

With a myriad of hairline cracks in the reactor pressure vessels, Germany is convinced that Belgium's Tihange 2 nuclear reactor is a huge security risk. Now, however, it appears Germany is helping secure its operation. (28.03.2017)