An official request has been made by Germany's environment minister to the government of Belgium to shut down two nuclear reactors. Germany believes safety risks have not been properly addressed. 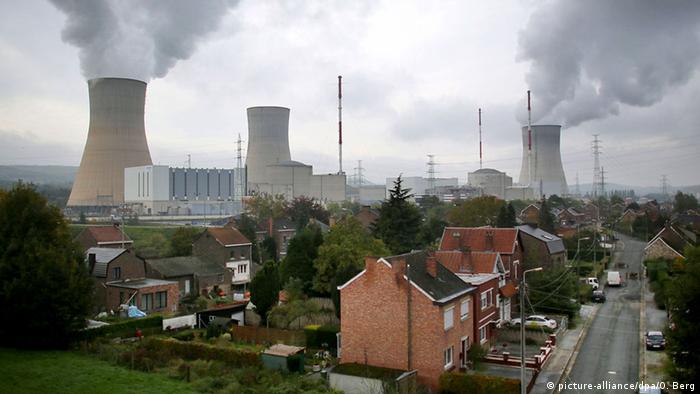 The Tihange nuclear plant in Belgium

German Environment Minister Barbara Hendricks has submitted an official request to the Belgian government that two nuclear reactors – referred to as Tihange 2 and Doel 3 – be taken offline until further safety checks can be completed. Germany has often voiced safety concerns about the two reactors due to their proximity to German soil. 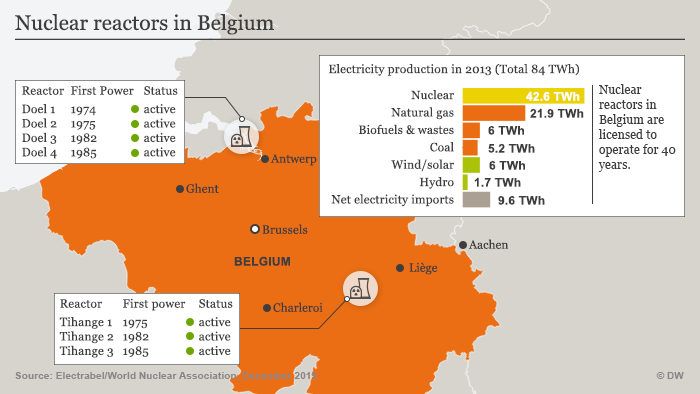 Hendricks' request stems from a report from Germany's independent Reactor Safety Commission (RSK), which concluded that security reserves at the two reactors were sufficient for normal operation, but problems could arise in the event of a fault.

"Therefore, I think it is right to take the sites off the grid, at least until further investigations are concluded," said Hendricks, speaking during a stop on an official visit to China.

Tihange 2 and Doel 3, part of larger nuclear plants with three and four reactors respectively, were taken offline in 2012 after it was found that there were defects in the reactor pressure vessels.

Belgian nuclear officials concluded toward the end of 2015 that the reactors were safe enough to be put back online.

Germany reacted nervously to the reactors being put back online, and a working group of officials from both countries met earlier this month to discuss the issue.