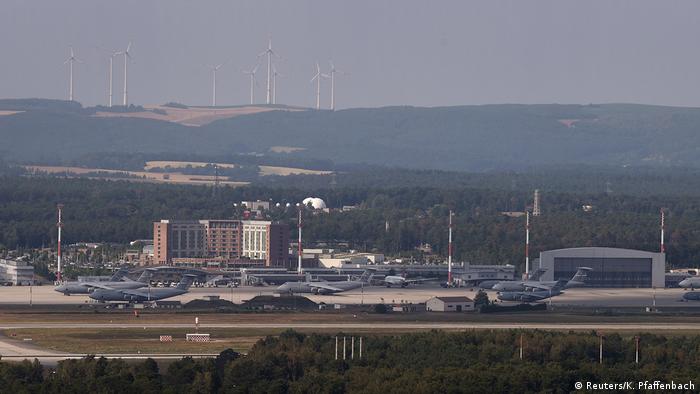 Defense ministers from the 30 NATO membersplan to announce the building of a new space center on Thursday, news agency dpa and the Süddeutsche Zeitung have reported.

According to the reports, the base would join with the NATO air force high command in Ramstein, in the German state of Rhineland-Palatinate, and would serve above all as a coordination center for space observation.

Read more: Ramstein Air Base anti-drone protests: Germans taking on the US military

NATO Secretary General Jens Stoltenberg said that he expected defense ministers to agree to the plan before the meeting on Thursday. He also warned against a "militarization of space," following up on similar comments late last year.

"Satellite systems keep our world running in ways many people barely realize. Commerce, weather forecasts, mobile phones and banking all rely on satellites. Space is also essential to NATO, including for our ability to navigate, to gather intelligence, to communicate and to detect missile launches.  So it is important that the alliance has a good awareness of what is happening in space, that we continue to have reliable access to space services, and that the alliance maintains its technological edge," Stoltenberg told DW in Brussels.

The center would gather information about possible threats to satellites. It is also likely that the space center would be further developed into a command center for defensive measures.

"Fast, effective and secure satellite communications are essential for our troops.  The space environment has fundamentally changed in the last decade. Space is becoming more crowded and competitive with hundreds of new satellites added every year. And satellites are increasingly vulnerable. Some nations — including Russia and China — are developing anti-satellite systems which could blind, disable or shoot down satellites and create dangerous debris in orbit," Stoltenberg said.

Preparing for a 'new area of confrontation'

According to information acquired by dpa, NATO is also planning on developing a type of think tank for space activities. Two possible locations for this institution are the German town of Kalkar, in North Rhine-Westphalia, or Toulouse in France.

As daily reliance on satellites has increased, concerns over attacks against them have grown. An attack against certain satellites could cause considerable damage on the ground, crippling communication networks and other crucial infrastructure. Military forces are also reliant on satellites for communication, navigation and surveillance.

The proposal would enable NATO to ask allies to provide satellite communications or images to assist in operations. It has also prompted intensive discussions within the alliance about which types of attacks from or in space might trigger NATO's collective defense pact, Article 5. 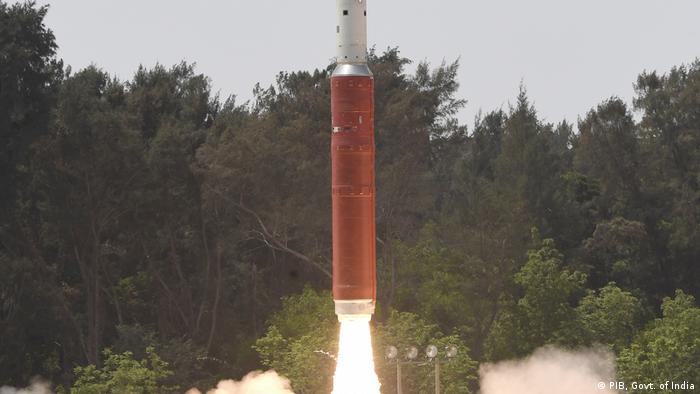 French President Emmanuel Macron announced the plan to build a military space command center in July 2019, saying that space was a "new area of confrontation."

Around 2,400 satellites orbit the Earth, with 60% belonging to the 30 NATO countries or companies located there. In addition, around half a million bits of space junk also pose a threat.

Alongside the United States, other countries such as Russia, China and India have developed their space capabilities in recent years. Russia has carried out various tests for anti-satellite rockets, while India has followed a successful satellite launch with a anti-satellite rocket launch.