Russia's annexation of Crimea has prompted non-aligned Sweden and Finland to weigh defense options such as beefing up partnership with NATO or formally joining the alliance. Analysts say it's up to Russia what's next. 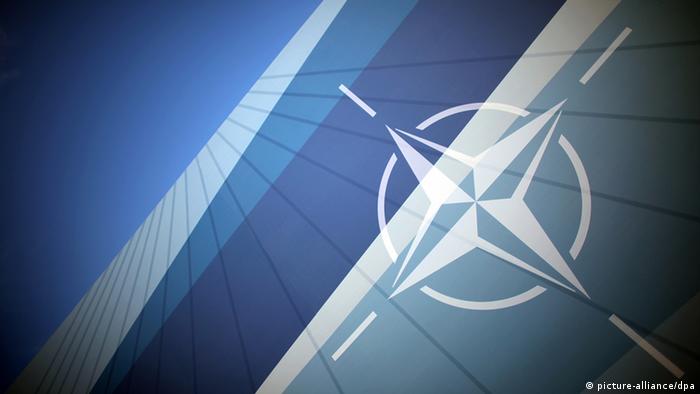 The Crimean crisis has rekindled discussions in Sweden and Finland of whether to join the North Atlantic Treaty Organization (NATO), which would protect the two countries in Europe's north from potential Russian aggression. This comes after Sweden's Deputy Prime Minister Jan Björklund had publicly called for a "doctrinal shift" in the country's defence policy, reportedly saying he wanted Sweden to "set the wheels in motion" to join NATO.

Sweden and Finland have long been engaging in NATO's Partnership for Peace Program, but have protected their neutrality by not becoming a formal member of the alliance.

"The mere fact that you have discussions about Sweden and Finland joining NATO is a clear sign that - in the big scheme of things - Putin's behavior is backfiring," Charles Kupchan, Senior Fellow at the Council on Foreign Relations (CFR) and a professor of International Affairs at Georgetown University, told DW. "Putin has scared all those countries around him by invading Crimea and annexing it."

And by scaring its neighbors, Russia is going to push Sweden and Finland toward NATO, according to Stefan Olsson, director of the Stockholm Free World Forum think tank.

Discussions on Sweden's defense flared up again in March after Russia carried out a military exercise in an area close to the small Swedish island of Gotland in the Baltic Sea. Sweden then moved two fighter jets to Gotland. Last year, Russian fighters staged a mock attack on Sweden; at the time, NATO's Baltic air patrol responded while Sweden did not react.

After Russia's recent exercise, some have argued that Putin might want to try to seize Gotland. According to Dick Zandee, a Senior Research Fellow at the Dutch Clingendael Institute, this incident "has been blown up by the Swedish press." He says that the argument that it would be easier to invade the Baltic States from Gotland would not hold up. "Russia is bordering all three states, so the easiest thing for Russia to do would be to invade over land," he told DW, but was quick to add that he didn't think that would happen. 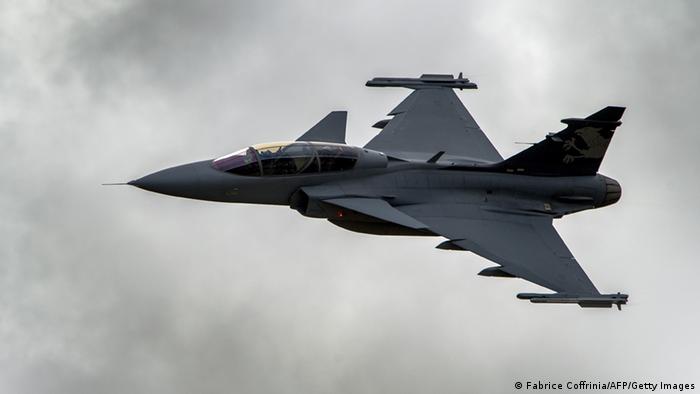 If Sweden and Finland were to join NATO, Zandee doesn't expect Russia to retaliate. His view is widely echoed by other analysts.

"Russia has objected to the expansion of NATO from the get-go. Were there to be further additions, the Russians wouldn't like it," Kupchan said. But since Finland and Sweden were never one of the Soviet Union's satellite states, he added, joining NATO "would not be as provocative as when the Baltics joined or as provocative as it would be were NATO to restart the process of Georgian and Ukrainian membership."

Sweden and Finland have little to fear when it comes to Russian economic sanctions, according to analysts. "Russia's ability to put very strong economic pressure on Sweden is quite limited. Sweden does get a large part of its natural gas from Russia, however, natural gas is only a small part of the overall energy consumption," Erik Brattberg, a resident fellow at the Washington-based Atlantic Council, told DW. While Finland might be slightly more dependent on Russia than Sweden, the overall impact of Russia shutting off gas supplies would be fairly limited, he added. 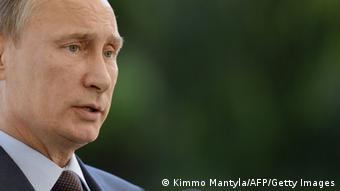 It's up to Putin what will happen next, observers say

Apart from becoming a full member of NATO, Sweden and Finland have other options to weigh as well. According to Christopher Chivvis, a senior political scientist at the RAND corporation and a professor at Johns Hopkins University, there are at least two other possibilities that come to mind. For one, they could develop a closer relationship with NATO - something Sweden has been doing already, for instance by vigorously participating in NATO operations. Finland could follow suit. Another possibility - which would not exclude from both countries working more closely with NATO - could see Sweden and Finland draw closer together through the Nordic Defense Cooperation, which also includes Denmark, Iceland and Norway. "That might allow them to avoid to a certain degree antagonizing Russia by becoming members of NATO," Chivvis added.

CFR's Kupchan also believes Sweden and Finland will go for closer cooperation through the Nordic security framework, while Zandee says they might beef up NATO partnership and Nordic cooperation. Even if NATO is not obligated to come to the defense to a non-member state, Chivvis argues that this "doesn't mean that it cannot come to the defense of a country like Sweden that has been a close partner. And I think in the horrible event that we were to see things deteriorate to that point, there would be a very serious discussion within NATO about what it could do to help Sweden defend itself."

For now though, despite a more positive attitude toward NATO in a Swedish public opinion poll, the chances for full Swedish and Finnish NATO membership remain slim. Public opinion might change if Russia were to continue its behavior as we have seen in Crimea, Zandee said.

According to Tuomas Forsberg, a professor of International Relations at Finland's University of Tampere, more people argue in favor of NATO membership these days. However, "a defence union with Sweden is more popular [even] though everyone knows that it cannot replace NATO," he told DW in an email.

While Olsson says that NATO membership is feasible in the next 10 to 15 years, according to Kupchan, the ball is in Putin's court. "My guess is that if this crisis [in Crimea] passes without further Russian military action in Ukraine, these discussions about the possibility of Finland and Sweden joining NATO will probably recede."

Leaders meeting at a nuclear security summit in The Hague aim to discuss ways to combat nuclear terrorism. But Russia's recent annexation of Crimea means nuclear safety won't be at the top of the agenda. (24.03.2014)