The Western military alliance has kicked off large-scale, two-week long exercises in Poland. 'Anakonda-16' comes in spite of Russian warnings against military expansionism in Eastern Europe. 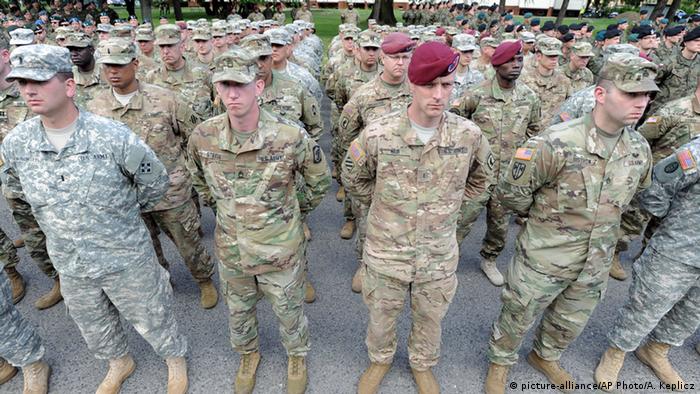 The exercises, codenamed Anakonda-16, began Tuesday amid rising tension in the region, with Moscow warning that a NATO expansion in the east would threaten its national security.

The two-week-long drills involve some 31,000 troops, including 14,000 from the US, 12,000 from Poland and 1,000 from the UK, as well as dozens of fighter jets and ships, along with 3,000 vehicles. Manuevers will include a nighttime helicopter assault and a response to an attack from the east.

The exercises are aimed at "checking the alliance's ability to defend its eastern flank," Polish Defence Minister Antoni Macierewicz said at opening ceremonies in Warsaw the previous day.

In addition to the 24 alliance states taking part in the exercise, non-NATO members including Ukraine, Georgia, Sweden and Finland are also taking part. 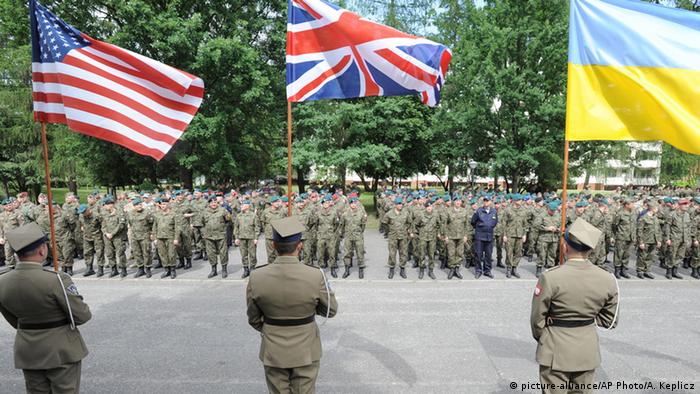 The Anakonda-16 comes about a month before NATO leaders meet for a summit in Warsaw on July 8-9, where they're expected to discuss deploying batallions to Poland and the Baltic countries in response to perceived Russian aggressions.

Moscow has repeatedly criticized NATO's recent actions, calling them needless provocations. "If you take a listen, you get this impression that NATO is a cornered sheep with predators all around embodied by Russia and other countries that are not under the US control," Russian Defense Ministry spokesman Igor Konashenkov told reporters on Monday.

In response to Russia's argument that NATO had agreed in 1997 not to create permanent bases in former eastern bloc countries, the military alliance says the new forces would be rotational rather than permanent.

NATO has said it will hold formal talks with Russia ahead of the July summit, although a recent flare-up between Washington and Moscow over a US missile system being constructed in Poland and Romania has called into question the possibility of future cooperation.

Russia has said it wants to end threats posed by the system, and has also said it would deploy three divisions in its west and south to counter perceived aggression from NATO in Eastern Europe.

During the opening ceremony for the military exercise on Monday, NATO Secretary General Jens Stoltenberg attempted to quell Russian fears. "In the long run, we just have to understand that Russia is our biggest neighbor," Stoltenberg said. "We have to relate to Russia and we have to work with Russia."

Troops from over 20 countries are taking part in the massive exercise in Poland, amid severe tensions between NATO and Moscow. The maneuvers test the alliance's ability to "defend its eastern flank," Warsaw said. (06.06.2016)