The Minnesota police reforms include a ban on choke holds similar to one used on the late George Floyd. The reforms are seen as some of the most substantial changes to the state's criminal justice system. 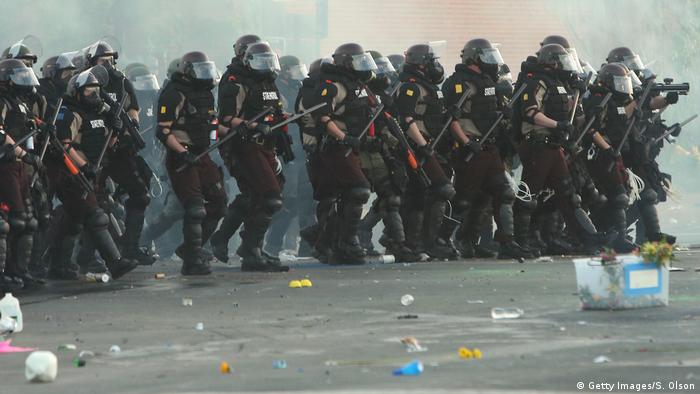 Minnesota's legislature passed a sweeping package of police reforms in the wake of the George Floyd's death at the hands of a Minneapolis police officer.

The state's Congress passed the measures, called "The MN [Minnesota] Police Accountability Act" within two months of the death of George Floyd in police custody, which sparked major protests in the US and beyond.

The bill has been sent to the desk of governor Tim Walz, a Democrat who had called for the changes, to be signed into law. He said on Twitter that the bill before him was "only the beginning," and that he looked forward to signing "these long-overdue reforms."

The Minneapolis Star Tribune newspaper dubbed the package "one of the most substantial changes to the state's criminal justice system in years."

What's in the police reform bill? 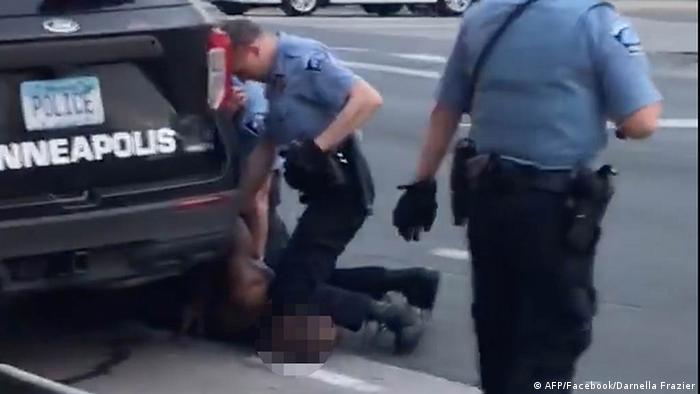 The passage of the legislation comes nearly two months after Floyd's death on May 25. Floyd was restrained face down in the street by multiple police officers, including one white officer pressing his knee against Floyd's neck for nearly eight minutes.

Three police officers were charged for Floyd's death, which was officially declared a homicide.

The death of African American George Floyd at the hands of a white police officer reignited a global protest movement. But demonstrations alone will not bring the change society desperately needs, says DW's Yann Durand. (28.06.2020)

In 2017, the White House Correspondents' Association (WHCA) received the DW Freedom of Speech Award (FOSA). Current WHCA president Jonathan Karl tells DW how the latest developments in the US could affect journalists. (12.06.2020)