Unarmed African-American George Floyd suffered a cardiac arrest whilst being restrained by police, an official report has found. The findings contradict an earlier ruling that he had died from existing health problems. 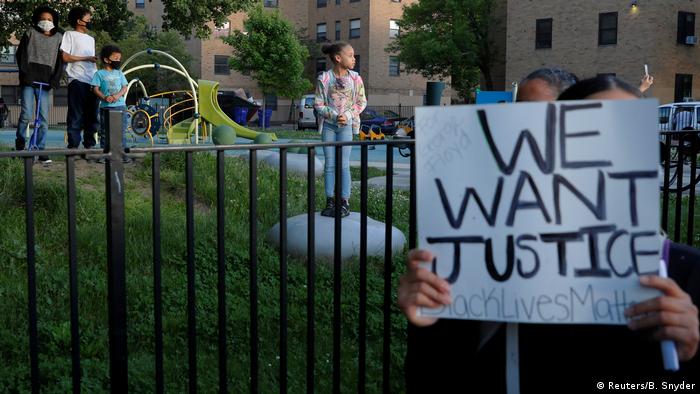 The Hennepin County medical examiner on Monday declared the manner of George Floyd's death to be a "homicide."

"Decedent experienced a cardiopulmonary arrest while being restrained by law enforcement officer(s)," the examiner said.

Cause of death was listed as "cardiopulmonary arrest complicating law enforcement subdual, restraint and neck compression.''

The statement added that "manner of death is not a legal determination of culpability or intent."

Under "other significant conditions'' it said Floyd suffered from heart disease and hypertension, and listed fentanyl intoxication and
recent drug use.

Follow the latest developments in our rolling coverage of US protests

The declaration comes after the family of George Floyd received an autopsy report showing that he died of suffocation. The finding contrasts an official ruling that he had died from pre-existing heart problems.

"Independent medical examiners who conducted an autopsy of Floyd on Sunday determined that asphyxiation from sustained pressure was the cause of death," said Ben Crump, a lawyer for the family.

The death of Floyd, an unarmed African American, during his arrest by a white police officer has triggered a wave of protests and riots across US cities.

Peaceful protests took place across US cities, but pockets of looting prompted officials to introduce curfews to avoid violence. President Trump blamed the far left for violence, while others pointed to the far right. (01.06.2020)