Made in Germany: German products have best reputation

According to a new YouGov poll, products made in Germany have the best reputation with international consumers. The poll saw Chinese-manufactured products lagging far behind. 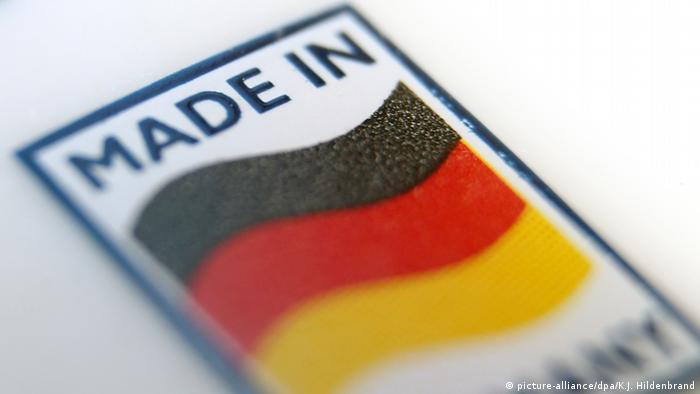 Global consumers value products manufactured in Germany above all others, according to a YouGov survey published on Monday. Meanwhile, products made in China now have the worst reputation.

In the survey, which polled people in 23 countries, 50% of respondents said that they positively perceived a "Made in Germany" label while only 6% saw it as something negative. This gave Germany an average rating of 45 approval points.

Read more: More than half of Germans believe democracy is in danger: survey

"Our study shows that the origin of products continues to play a significant role in how they are perceived," said Phillip Schneider, head of marketing at YouGov Germany.

Global manufacturing powerhouse China came last with an approval rating of negative 29 points. of those surveyed, 44% saw Chinese products as being of negative quality and only 15% took a positive view.

The survey also asked consumers within each country to give their opinions of their own countries, giving what YouGov pollster Matthew Smith described as a "home team advantage."

The lack of international enthusiasm for Chinese-manufactured goods comes as tensions rise between the US and China in terms of trade agreements. Chinese electronics are increasingly important on the international market.

The countries of origin of the respondents included high-income nations like the US and Australia but also low-income countries like Nigeria and Mexico.

German auditors recommended the rail company sell parts of its business or risk being unable to finance itself. But some say the state has let down its national train service. (13.09.2019)