The French president has named a commission to investigate France's role in the 1994 killings. More than 800,000 people, mostly ethnic Tutsis, were murdered in a genocidal campaign by militias loyal to the government. 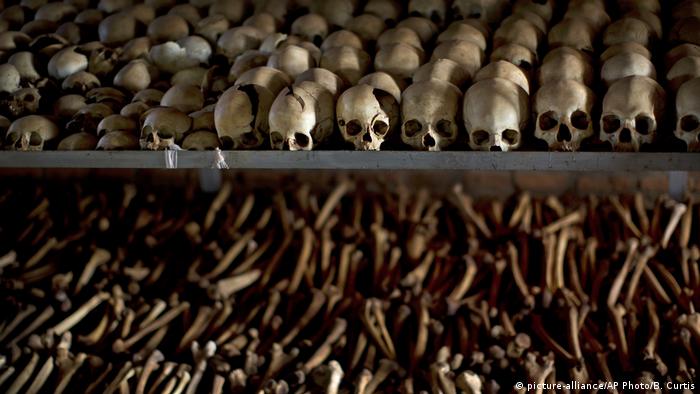 French President Emmanuel Macron on Friday announced the creation of a commission tasked with investigating France's role in the Rwandan genocide of 1994.

The presidency tapped several historians and researchers for the commission, saying they "will be tasked with consulting all France's archives relating to the genocide … in order to analyze the role and engagement of France during that period."

"The goal is to deliver a report which will be published in two years time … and will be accessible to all," the presidency said. "It will scientifically evaluate, on the basis of archives, the role that France played in Rwanda from 1990 to 1994."

Former President Francois Hollande had declassified presidential archives on the subject in 2015, but researchers complained that only a fraction of these documents went public and that a thorough account of France's potential involvement had not emerged. 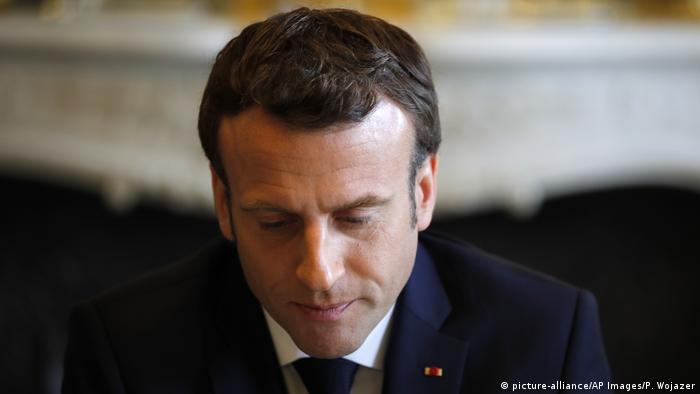 Relations between France and Rwanda have been under immense strain since the genocide. Rwandan authorities have partially blamed the French government for the massacres over its support of the Hutu-led government.

In 1994, some 800,000 people — the majority of them ethnic Tutsis — were slaughtered by Hutus. The genocide began as a backlash to the death of former Rwandan President Juvenal Habyarimana, a Hutu moderate, in a plane crash. Hutu moderates who refused to join the pogrom were also at risk.

Although France had troops stationed in Rwanda at the time as part of a UN mandate, they did not intervene until June, two months after the genocide had started.

France had repeatedly denied any involvement until former French President Nicolas Sarkozy acknowledged in 2010 that his country had made "serious errors of judgement." France had "a sort blindness when we didn't foresee the genocidal dimensions of the government," Sarkozy said at the time.

Meanwhile, Macron became on Friday the first French president to meet with representatives of the biggest association of survivors of the Rwandan genocide.

Macron has also been lauded by Rwandan President Paul Kagame, who said his approach represented "a change from the neo-colonial positions of the past."

The announcement coincides with events in Rwanda commemorating the killings, 25 years on. Macron had ruffled feathers in Rwanda by saying that he could not attend this year.