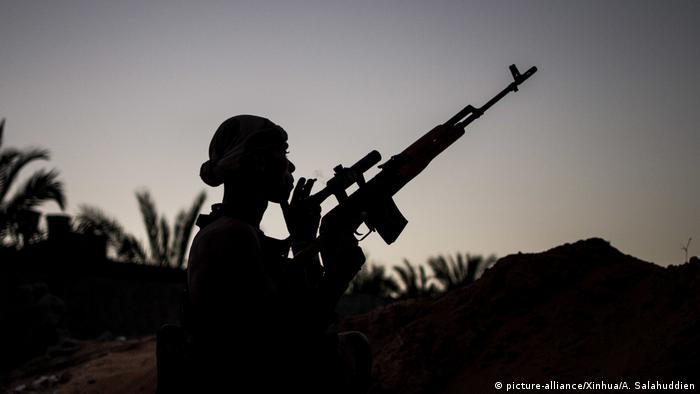 Haftar asked to look over the agreement until Tuesday morning before making a decision, but ended up leaving the Russian capital without agreeing to the deal, the Russian TASS news agency cited the ministry as saying.

Russia's foreign ministry said that it is still working with all parties to find an agreement, after initially saying there had been "progress" in the talks.

"We will pursue our efforts in this direction. For now, a definitive result has not been achieved," Russian Foreign Minister Sergey Lavrov said. 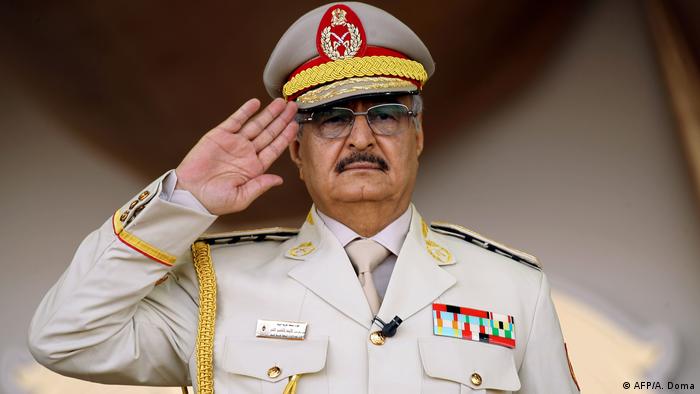 The deal outlines the terms of a permanent truce in Libya, following a fragile cease-fire that came into effect over the weekend.

Most of the warring parties in the conflict, including Libya's UN-backed Government of National Accord (GNA) under Fayez al-Serraj, already signed off on the deal to halt nine months of fighting. Haftar, a general-turned-warlord, leads the militia known as the Libyan National Army and is a key guarantor of the rival eastern government's power.

DW's correspondent in Moscow, Emily Sherwin, said that although the two sides agreed to come to Russia for talks, Haftar's leaving "puts into question how much influence Moscow really has."

Turkey threatens to 'teach a lesson' to Haftar

The talks on Monday in Moscow, which were mediated by Russian and Turkish diplomats, lasted for seven hours and did not include the warring sides meeting face-to-face.

Turkish President Recep Tayyip Erdogan said that Haftar had "run away" from negotiations and said Ankara was prepared to act against the strongman's forces if he resumed fighting.

"We will not hesitate to teach a deserved lesson to the putschist Haftar if he continues his attacks on the country's legitimate administration and our brothers in Libya," Erdogan said in a televised speech.

In a controversial move that drew condemnation from the European Union, Turkey recently sent troops to Libya to fight on behalf of the UN-backed government in the capital Tripoli.

The parties involved in the conflict are due to meet in Berlin later in January to finalize the permanent cease-fire agreement, although now it is unclear what will happen in that meeting.

Haftar's forces have been locked in fierce fighting for control of the Libyan capital Tripoli, where the UN-backed GNA remains in power. The involvement of Russian mercenaries and Turkish troops on opposing sides in Libya has threatened to plunge situation into further chaos.

Libya plunged into chaos in 2011 after dictator Moammar Gadhafi launched a brutal crackdown against anti-government protesters. NATO-backed rebels eventually defeated the regime and captured Gadhafi, who was killed in captivity. Since then, warring factions have fought one another to maintain power in the North African country.