German media say secret documents reveal the US has pressured the EU to approve a transatlantic free trade deal. The reports say Washington may block easier car exports if the EU doesn't open up its agricultural market. 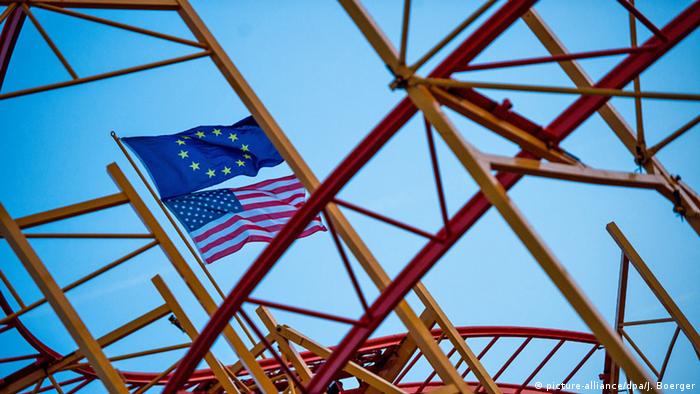 German media say 240 pages of text from secret transatlantic free trade talks obtained by Greenpeace show that the US is pressuring the EU.

TTIP skepticism grows in Germany and the US

A new German survey has found that Germans and Americans are growing increasingly suspicious of the promise of greater wealth through free trade, with support for the EU-US trade pact TTIP dwindling. (21.04.2016)

Greenpeace said it would publish the material later on Monday, contrary to strict secrecy maintained by US and EU negotiating teams during three years of talks on the proposed Transatlantic Trade and Investment Partnership (TTIP).

The TTIP is unpopular in Germany. On the eve of US President Barack Obama's visit to a major Hanover trade exhibition last week, tens of thousands of opponents demonstrated.

The German news agency DPA said persons close to the talks had confirmed the authenticity of the documents. Accessibility so far has been strictly limited.

By blocking an easing of car exports into the US, Washington wanted the EU to replace its precautionary consumer safety principle with the liberal US approach of permitting foodstuffs until risks are proven, said the media outlets, including the ARD network's channels NDR and WDR.

The EU's principle that goods must first be certified as safe has often been cited by the EU to constrain imports of American gene-manipulated and hormone-treated produce. 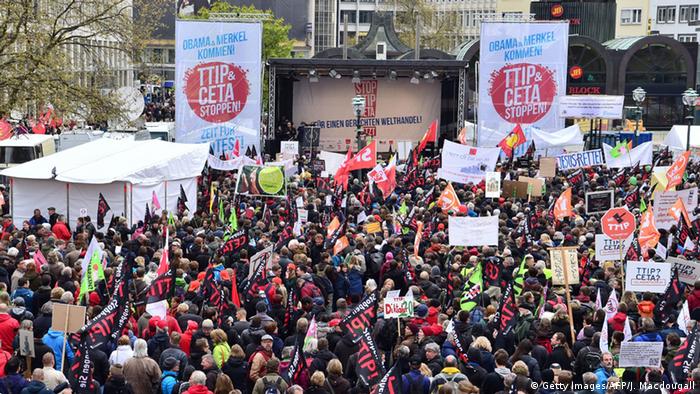 The German outlets said the documents disclosed by Greenpeace also showed that the US was blocking an EU demand that arbitration panels to handle corporate lawsuits be public not private as sought by Washington.

Greenpeace trade expert Jürgen Knirsch said what had so far trickled out of the talks had "sounded like a nightmare."

"Now we know that this could very much become reality," said Knirsch.

The head of Germany's consumer advisory bureaus Klaus Müller told the SZ that the texts confirmed "pretty much all of our fears in terms of what the US-Americans want to achieve on the food produce market through TTIP." 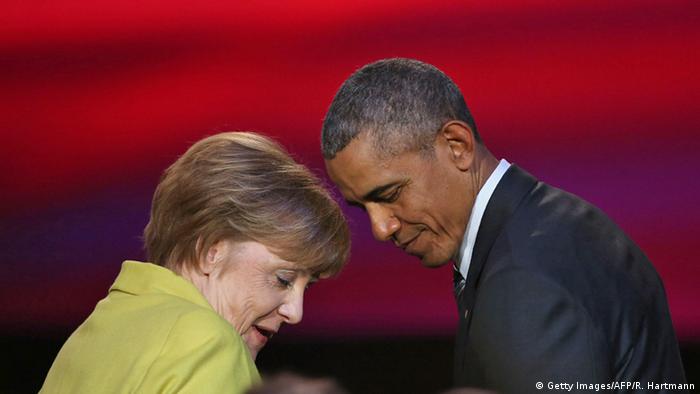 Merkel and Obama called for 'urgency' on TTIP

Obama said he hoped it would the talks would be concluded in 2017, beyond the next US presidential election due in November this year.

Last Friday in New York, the lead US and EU negotiators - US Trade Representative Daniel Mullaney and the European Commission's Ignacio Garcia Bercera - said they hoped to reach a deal before Obama leaves office in January.