Germany's Volkstrauertag commemorates victims of racism and dictatorship as well as soldiers. The president of the Central Council of Jews in Germany used his speech to warn of a rise in right-wing extremism. 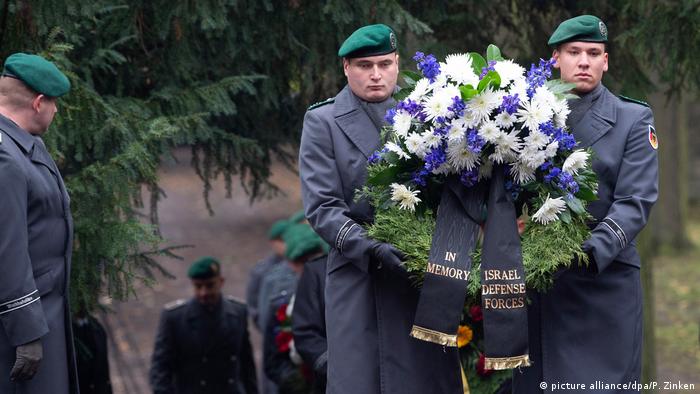 German dignitaries paid their respects to the victims of war, oppression and violence on Sunday, as they took part in annual Volkstrauertag ceremonies in Berlin.

The day was marked by the laying of several wreaths and a remembrance ceremony at the Bundestag, the lower house of the German parliament, attended by President Frank-Walter Steinmeier; the president of the German War Graves Commission, Wolfgang Schneiderhan; and several leading German politicians.

A warning against the return of the far right

The president of the Central Council of Jews in Germany, Josef Schuster, used the day of remembrance to caution against what he called "a creeping tendency" of right-wing populism and extremism. 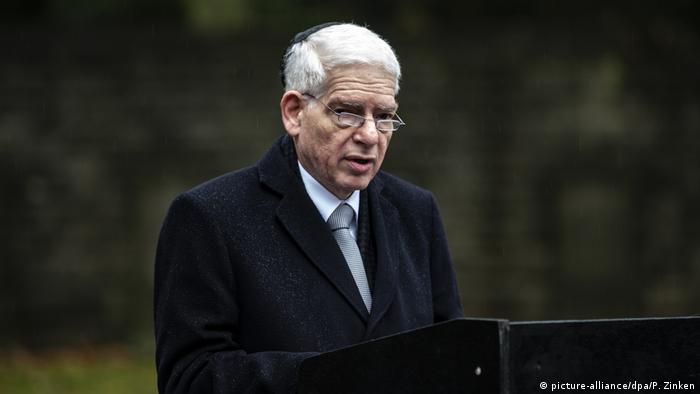 Josef Schuster cautioned against the creeping rise of right-wing extremism

"We should again be more aware of the crimes of the National Socialists and the lessons we drew from them," said Schuster, who also attended the Weissensee ceremony.

Schuster spoke of "a real danger" of becoming accustomed to right-wing extremism, citing "regular neo-Nazi concerts" and the electoral success of the far-right Alternative for Germany (AfD) party. He also criticized AfD leader Alexander Gauland over his "bird shit" remark on the Nazi era.

Schuster concluded by saying: "We owe it to those who died in the Second World War, we owe it to the six million Jewish men, women and children to never — I emphasize — never get used to such conditions."

Germany's remembrance day was first observed in 1919 to mourn the victims of the First World War.

In 1934, the Nazis changed the focus and the name of the day — renaming it Heldengedenktag (heroes remembrance day), which it was called until the end of the Second World War.

Now the day is used more widely to commemorate not just soldiers but also victims of violence, terror and oppression, including victims of racism and xenophobia as well as refugees.

The day is not affiliated with any particular religion, although religious groups participate in ceremonies or hold their own ceremonies.