Chancellor Angela Merkel has said Germany will have an "everlasting responsibility" to remember those killed during World War II. Saturday marks the 76th anniversary of the end of the conflict in Europe. 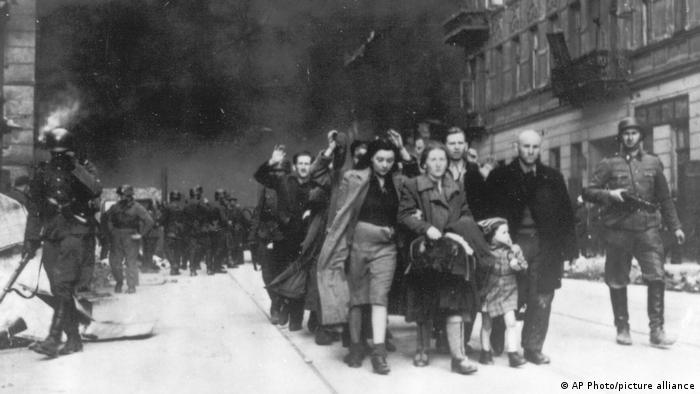 German Chancellor Angela Merkel said it remained an "everlasting responsibility to keep alive the memory" of people who lost their lives during the Nazi period.

She made the comment in a statement released on Saturday, on the 76th anniversary of the end of World War II in Europe.

"May 8, 1945, was a day of liberation. It meant the end of the Nazi dictatorship and the breach of civilization that was the Shoah," government spokesman Steffen Seibert wrote on Twitter, citing Merkel.

The Shoah is the Hebrew term for The Holocaust.

Confronting the past 'strengthens' democracy: Steinmeier

"Confronting National Socialism and the memories of injustice and guilt do not weaken our democracy. On the contrary, it strengthens its resistance and resilience," he said.

German Foreign Minister Heiko Maas thanked those who risked their lives and who "gave a million sacrifices to free the world from fascism."

He called on people to continually advocate for freedom and democracy.

German European Affairs Minister Michael Roth used the anniversary to call for a central remembrance space in Berlin, for all victims of National Socialism.

World War II in Europe ended on May 8, 1945, when Nazi Germany surrendered to the Allied Forces.

Meanwhile, Algeria held a remembrance service on Saturday to honor those killed by French forces in 1945.

Pro-independence protests broke out after a rally on May 8, 1945 marking the allied victory over Nazi Germany.

The violence turned out to become a key chapter in Algeria's long independence struggle from France.

Paris only officially recognised the killings in 2005 when the French ambassador in Algiers called the massacres "an inexcusable tragedy".

France has since made moves to recognize other crimes committed during its 132-year occupation of Algeria. 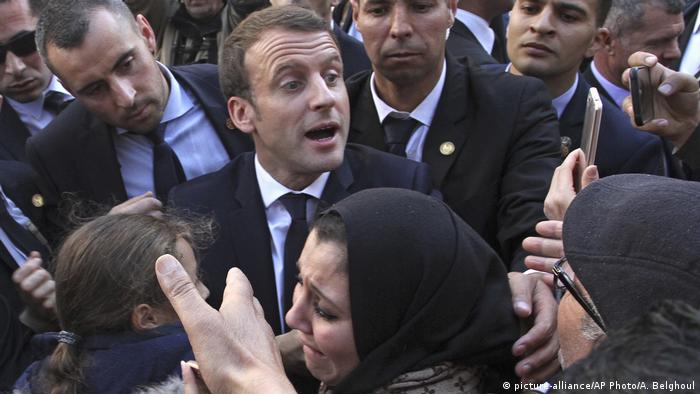 President Emmanuel Macron has not offered a full apology, but in March he acknowledged France had played a role in killing lawyer and independence figure Ali Boumendjel.