Deniz Yücel and Asli Erdogan are among hundreds of writers and journalists who have been jailed in Turkey since last year's attempted coup. Both were awarded the Prize for the Freedom and Future of the Media in Leipzig. 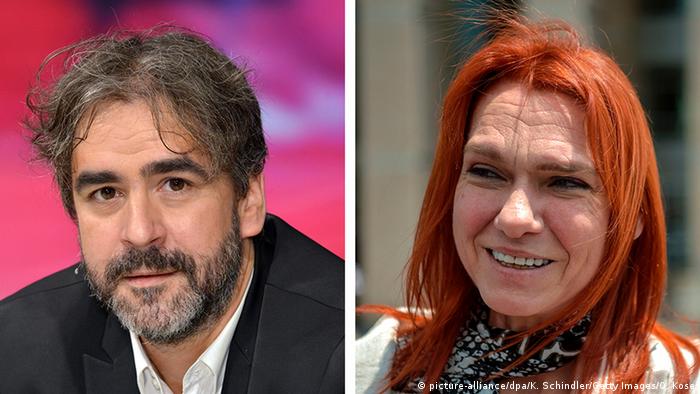 Deniz Yücel, a journalist for Germany's Die Welt newspaper, remains in pre-trial detention in Istanbul's Silivri Prison nearly eight months since his arrest. Tonight he will be awarded with the Leipzig Media Prize, which is given to journalists and media figures who are "committed to the cause of protecting and expanding freedom of the press, and in doing so display a willingness to take risks, great personal commitment, persistence, courage and a firm belief in democracy."

A dual Turkish-German national, Yücel volunteered himself to police in Istanbul on February 14 after he was accused of spreading "terrorist propaganda" and "inciting hatred." The journalist had reported on emails leaked from the private account of Turkish Energy Minister Berat Albayrak, who is the son-in-law and close political ally of President Recep Tayyip Erdogan. 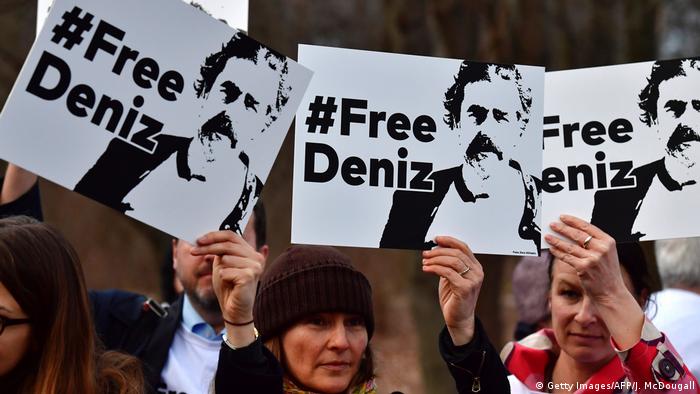 As part of emergency laws implemented in Turkey following an attempted coup in July 2016, the time during which terrorism or espionage suspects can be held without charge was increased from five to seven years. As there is currently little prospect of a trial, Yücel could remain in detention for a number of years 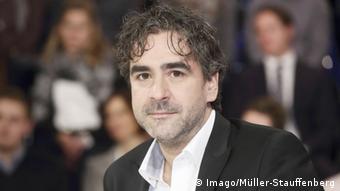 Yücel will not be present to collect his press freedom prize

The 44-year-old journalist will therefore be honored with the press freedom prize in absentia.

The Turkish author Asli Erdogan also knows about sitting in a prison in Turkey, having been detained for four months before her release on probation in January 2017. The celebrated author of "The City in Crimson Cloak" was arrested for writing columns in a pro-Kurdish newspaper. She will receive the prize personally this evening in Leipzig after a ban on the author leaving Turkey was only lifted a few days ago – which stopped her from personally collecting the Erich Maria Remarque Peace Prize earlier this month. Asli Erdogan after being released from an Istanbul prison in December, 2016

Read more: Asli Erdogan: 'They're killing me as a writer'

Read more:Jailed Turkish novelist Asli Erdogan calls on Europe to stand up for its values

Deniz Yücel and Asli Erdogan follow Leipzig press freedom prize winners Ahmet Altan (2009), Nedim Sener (2015), and Can Dündar and Erdem Gül (2016), who were also imprisoned by the Erdogan government in Turkey. The choice of award winners is a statement of the solidarity by the Leipzig Media Foundation with all journalists in Turkey who are being suppressed due to their commitment to press freedom.

German-Turkish journalist Deniz Yucel has been held in detention in Turkey for over two months. DW spoke to Safak Pavey, an opposition member of the Turkish parliament, and one of the few who are allowed to visit him. (08.05.2017)

Germany's Foreign Ministry has confirmed that Turkey has agreed to grant consular access to detained German journalist Mesale Tolu. Tolu has been in detention under allegations of terrorism since April 30. (29.05.2017)

The German Foreign Ministry says a German-Turkish national jailed in Turkey four months ago has been freed. But 11 Germans still remain in Turkish detention on what Berlin considers to be politicized charges. (04.10.2017)