Ivan Krastev: Coronavirus pandemic marks the ′real beginning of the 21st century′ | Europe | News and current affairs from around the continent | DW | 31.12.2020

The Bulgarian political scientist Ivan Krastev believes that the idea of a new normal induced by the COVID-19 pandemic is not going to go away anytime soon. 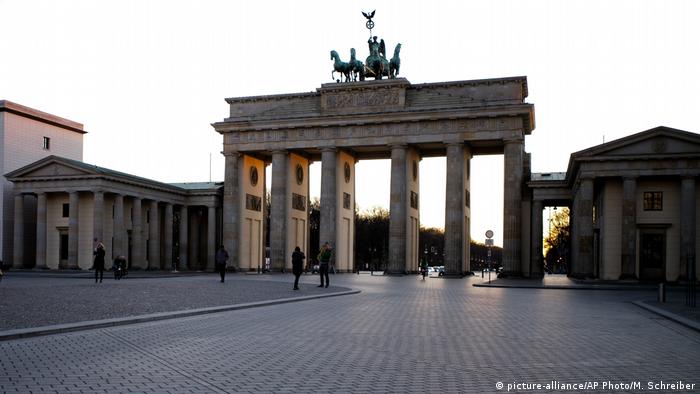 DW: Mr. Krastev, it has been almost a full year since COVID-19 started changing the world. From your perspective, how did it change Europe?

Ivan Krastev: There was a certain way of life that you either liked or disliked, but which you took for granted. Suddenly, we realized how fragile it all was. For example, we took it for granted that we could travel anywhere we want. Then suddenly all this disappeared overnight.

It is fashionable to compare COVID-19 to a war. But recently, when I was flying back to Sofia via Vienna, I realized that, paradoxically, the pandemic is just the opposite of a war. During a war, the most crowded places are railway stations and airports because people are on the move all the time, traveling in different directions, because they're trying to escape something. And, during the pandemic, these places are the loneliest places in the world.

So the world being frozen was one of the ways in which things changed. And I believe that this idea of normality having been taken from us is going to stay with us. 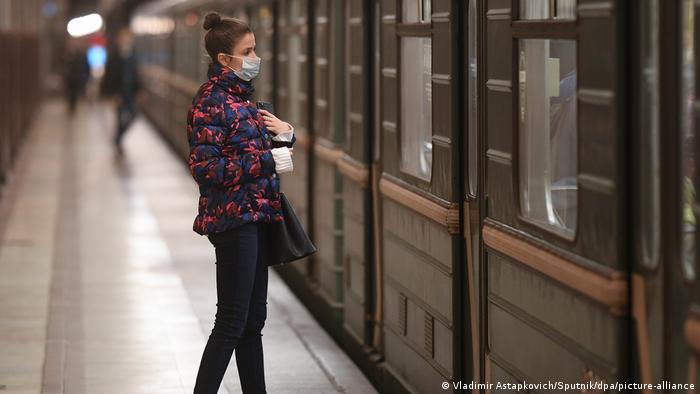 On the one hand, everything is frozen, but, on the other, people all over world are now connected virtually or digitally ...

I totally agree. Eastern Europeans of my generation talk a lot about freedom and what it means. Sometimes, this feeling is very physical. For somebody of my generation, just crossing borders was one of the most physical kinds of freedom that you could experience. And then suddenly we had to rethink all this.

The moment people were locked down in their homes, we understood more clearly than ever before that we are living in a common world, because suddenly we were discussing the same issue everywhere in every single language.

What's more, we suddenly started getting interested in things that we would not normally be interested in. So closing people up in their apartments actually opened up the world for many of them, because they now understood how interconnected we are. 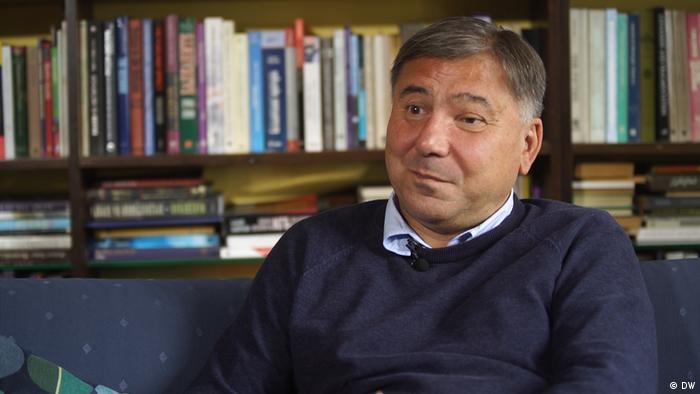 In the pandemic, "suddenly, we realized how fragile it all was," Krastev says

There is the third effect on Europe, too: I took part in a big survey conducted by European Council on Foreign Relations before the adoption of the recovery plan. Back then people said that they were disappointed by the initial reaction of the EU. Spaniards and Italians were particularly bitter, but the major conclusions that people drew from this crisis was that we need more European consolidation.

One of the reasons for the paradox — people wanted more Europe even when they believed Europe didn't perform at the start of the crisis — is that Europeans were suddenly seeing the world with different eyes.

Six months ago, you wrote a book about the pandemic's impact on life in the European Union. What has changed since then?

When it comes to the push for European integration, this was a radical breakthrough. However, there was also a great loss — and I find this the very interesting psychological part of the crisis. We had the first lockdown. Then came the summer and we had the expectation that the worst was probably over. Nevertheless, the scientists went on warning us that it's not over.

Then came the second lockdown and it became clear — at least from what I see in Austria and Bulgaria — that people were not willing to follow some of the governments' decisions. Basically, people were exhausted and some believed that the government was overreacting. Now, at least when it comes to vaccines and vaccinations, I find the level of mistrust we see in society is really starting to be self-defeating.

So you see more mistrust around Europe. Do you think this has anything to do with the conspiracy theories that are floating around?

Yes. Absolutely. We're hearing a lot of them. And you know, where I live, you can really see all kinds of conspiracy theories and all kinds of mistrust in the scientific community and the government. When the crisis started, I not only hoped, but also expected, that trust in the experts would increase a lot because, after all, when it comes to individuals' health, when it comes to relatives and friends, people are much more ready to trust doctors and experts than, say, on matters of foreign policy.

In places like Germany, the majority is basically following the advice. But in other countries — not only Eastern European countries: Look at France — you can see that the level of mistrust in any type of opinion from an expert is such that some people are willing to believe the wildest conspiracy theories.

Is this threatening democracy in the European Union?

What bothers me most about the level of mistrust that has been growing during this crisis is that people really start to mistrust the government and try to play on fears without basically being ready to suggest anything. For example,the opposition to the vaccine. This is a mistrust that paralyzes any kind of collective action.

It is interesting that nationalists and populists are not profiting from the current situation. A few months ago, many thought that politicians like Donald Trump and Viktor Orban might even grow stronger as a result of the crisis. But, in fact, the opposite has happened. Why?

This is certainly true. I would argue that populism is not rooted in fear, it is rooted in anxiety. This is a very diffuse kind of fear and people respond by looking for somebody to represent their anxiety. But then comes a crisis like the coronavirus pandemic, and they look for politicians who can take responsibility and solve problems.

And, in this respect, the populists didn't offer anything. Certainly, many of these strongman leaders who try to pretend they're in control don't like this crisis because to a certain extent, crises like these need leaders who have the capacity to cooperate with society.

So what can democracies do to persuade people?

Liberal democracies should show that the collective interest is the priority. People have the right to dissent. But they should be ready to bear the consequences of doing so. For example, I don't see anything abnormal in, for example, airlines deciding that they want to be sure that the people boarding their planes have been vaccinated, because this is protecting others.

Does the strength of democracy constitute a risk in these circumstances?

There is a real risk. And this risk comes in what I hope will be the last stage of this crisis, namely how to organize vaccination. We have here a classical clash, which is typical for any liberal democracy, between individual rights and public interest. For example, I, as an individual, have the right to say I don't want to be vaccinated. This is my personal decision for reasons that could be very different from other people's. Or I can decide I have the right to choose the vaccines that I want to use.

At the same time, in order for society to go back to normality, you need the critical number of vaccinated people. And this is something that, in my view, is critically important today. 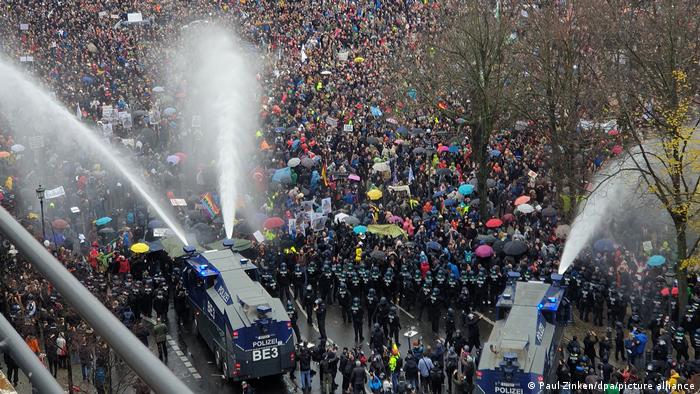 So how we are going to regulate the clash between individual rights and returning to normality — bearing in mind that, every month the crisis is prolonged, it comes with a very high economic cost: The pressure to do something about the economy will grow.

Europe cannot allow itself to be the last to recover from this crisis, and socio-economic differences are going to be of critical importance.

What challenges will the EU project face in 2021? And how can we confront them?

I believe it is extremely important for Europe as a whole to get out of the crisis in 2021 and to return to a certain level of normality. This basically means rebuilding the economy, opening the borders and moving into a post-pandemic situation.

I also believe that the way the European Union positions itself in the world in 2021 is going to be critical. In this respect, relations with the United States and China are going to be of ultimate importance.

The pandemic marks the real beginning of the 21st century.

Ivan Krastev is a political scientist and the chairman of the Center for Liberal Strategies in Sofia, Bulgaria. He is also a permanent fellow at the Institute for Human Sciences in Vienna, Austria.