As Beijing faces a new coronavirus outbreak, a book by Chinese author Fang Fang gains in relevance. She chronicled her life during the Wuhan lockdown, issuing praise for front-line workers and criticism for authorities. 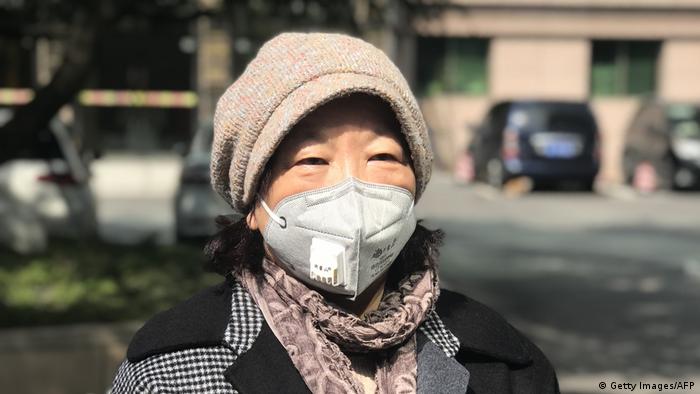 As the Chinese capital Beijing sees a fresh coronavirus outbreak,  a blog diary by popular Chinese author Fang Fang detailing the emergence of the pandemic in Wuhan has additional relevance. Published in English in May, and now in German, Wuhan Diary is a riveting and often impassioned chronicle of a Chinese city in the midst of a pandemic.

Fang Fang's daily blog posts on the Chinese social media site Weibo were not only widely read due to the coronavirus crisis in Wuhan: Even before January 25, when the global pandemic began in the city, she had amassed 3.5 million followers.

The author of screenplays, stories and novels is one of China's best-known writers who has long chronicled her home city of Wuhan. She was editor-in-chief of a popular magazine and chairwoman of the writers' association of Hubei province. Fang Fang received China's top Lu Xun literary award in 2010, while three of her novels have been translated into French. She also has ties to Germany: Most of her novel Ants on a Knife Edge was written in 2009 during a 2-month stay in Dresden.

Fang Fang has lived in Wuhan, a city on China's longest river, the Yangtze, since the age of two. Nine million people live in the capital of the central Chinese province Hubei, though the number typically expands in the lead-up to Chinese New Year in late January as people return home to visit their families.

This year, however, the city canceled the Lunar New Year festivities as the coronavirus epidemic hit.

Fang Fang's daughter had come home from Japan on January 22. The next day, the city was completely sealed off. The quarantined writer and her daughter spent the New Year apart, with Fang Fang and her dog remaining in her apartment in a residential complex of the Artists' and Writers' Association. 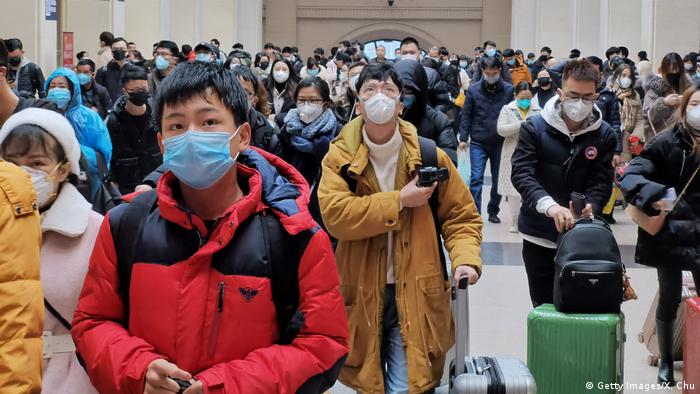 "I have no idea whether this entry will reach the readers," the 65-year-old author wrote in her first post in her blog on January 25 after the lockdown. In China it is not uncommon for individual blog posts to be blocked — or not published at all.

She published about 60 entries over two months, the last one on March 24. Posting her thoughts and observations daily at midnight, Fang Fang wanted everyone to know what was really going on in Wuhan. She wrote poignantly about feelings of panic, fear, tension and helplessness, especially in the early days of the lockdown.

Fang Fang also reported about the indignation she felt during the first news conference held by the Hubei provincial government, which did not explain why it did nothing during the first 20 days of the outbreak to stop the spread of the virus.

Read more: In search of identity: The new generation of photo artists from China

By the time the censors got a hold of the posts, they had already been shared many thousands of times. The author was shocked by the enormous attention her coronavirus blog garnered, with her number of followers quickly increasing tenfold. 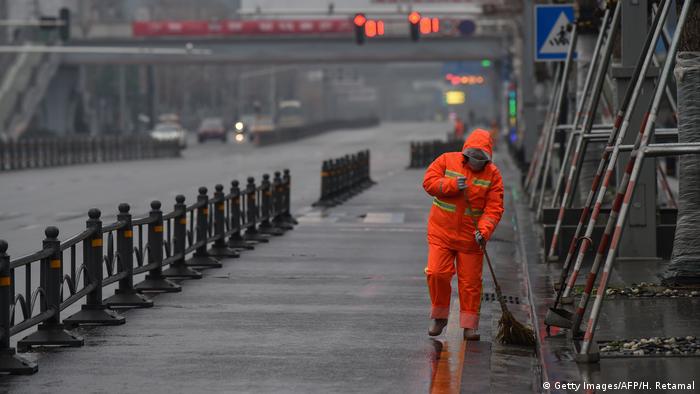 Fang Fang wrote about the street sweepers who continued to do their job, cleaning the empty streets

The blog diary that Fang Fang penned in isolation was a hub of information for people in the city the author has called home for more than six decades. She added reports from doctors about the conditions in the hospitals, news from the local police, as well as information from journalists and other bloggers.

The author even included discussions about the advantages or disadvantages of Chinese medicine. She wrote about the sense of relief after the state set up makeshift hospitals in a very short time as the virus spread through the city.

Fang Fang praised the young volunteers who organized care, transport and security, services that should have been provided by the authorities. Her heroes were the doctors and medical staff who were on the front line of the virus, many of whom became victims themselves. 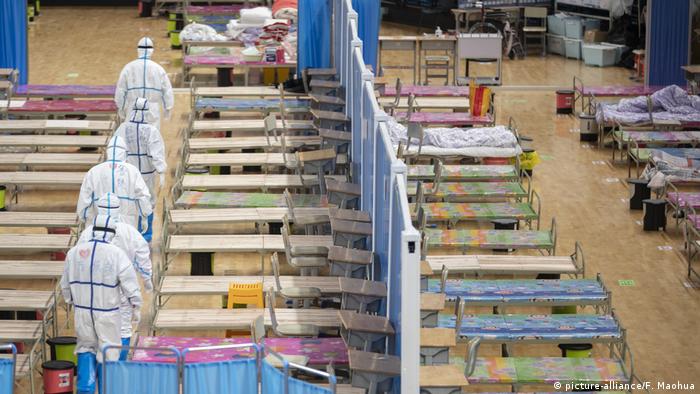 Erected in two weeks, closed again after four: A temporary hospital in Wuhan

In her Wuhan Diary, Fang Fang especially focuses on the need for journalists to carry out "background analysis and investigative research" to ascertain who was responsible for the more than 2,000 deaths at the time.

Who was responsible for delay, procrastination and disinformation? What kind of human failure made the two month lockdown of a province of 60 million people necessary? Fang Fang wanted answers.

It was a bold demand considering the strict censorship of social media in China under President Xi Jinping —  which is partly why China is ranked 177 out of 180 on the World Press Freedom Index.

As soon as the threat of the virus was contained in China, Fang Fang came under heavy fire from both official state media and nationalistic trolls on social media. She was accused of creating a panic with her diary and spreading rumors to create a sense of doom.

When word got out in early April that a German and an English translation of the Wuhan Diary were in the works, Chinese critics said that the book's biases had provided the pretext for Western media and politicians like US President Donald Trump to blame China for the spread of the coronavirus.

A host of other accusations have also surfaced, including claims that she enriched herself unlawfully with her book. The author plans to take legal action.

But perhaps the pressure has had the required effect. Fang Fang rarely writes about the coronavirus pandemic anymore on her blog, but instead on cultural topics such as film and folk dances.

Citizen journalist Zhang Zhan is in a Chinese prison for reporting from Wuhan during the height of the city's coronavirus outbreak in 2020. Her family says she is on hunger strike and could be near death. All calls for her release have gone unheeded.

Two years after China reported the first COVID death in Wuhan, it remains difficult for the world to get a clear picture about the origin of SARS-CoV-2.