Italy must get tax back from Vatican, EU rules

Europe's top court has told Italy to recoup municipal taxes unpaid by Vatican schools and hostels. It's a win for a Montessori school and a Rome guesthouse owner who asserted unfair taxation in the context of EU law. 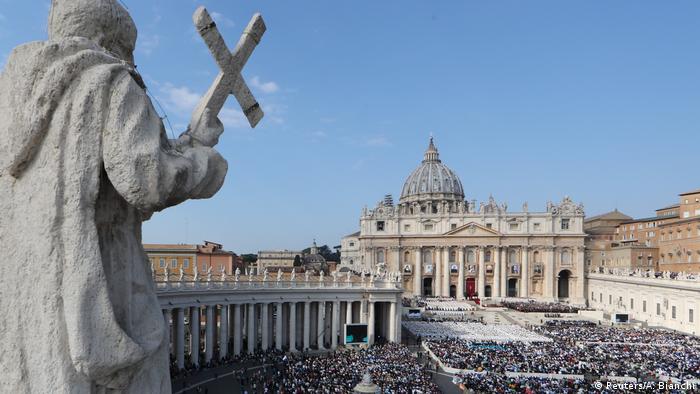 In December 2012, the Brussels-based European Commission declared the non-collection as unlawful but let Italy off the hook with its argument that recovery would be impossibly complicated because Italy's property title registry and tax database was incomplete.

The Italian news agency ANSA quoted the school appellants as saying: "We are very happy. It was a long battle, but in the end David won over Goliath."

The extent of the Vatican's unpaid tax bill is still unclear.

ECJ appeal judges in Luxembourg recognized the Montessori school and Ferraci as complainants under Article 263 of the Treaty on the Functioning of the European Union (TFEU), which allows "any natural or legal person" to institute proceedings, saying this was a "first time" on admissibility.

Secondly, the appeal judges said Italy's non-recovery of its municipal tax (IMU) from church educational and accommodation entities was only justified after "scrupulous" and objective examination, and if "no alternative methods" existed.

The Commission had failed to establish that Italy's municipal tax recovery was impossible, said the ECJ, and set aside the lower chamber's judgement. 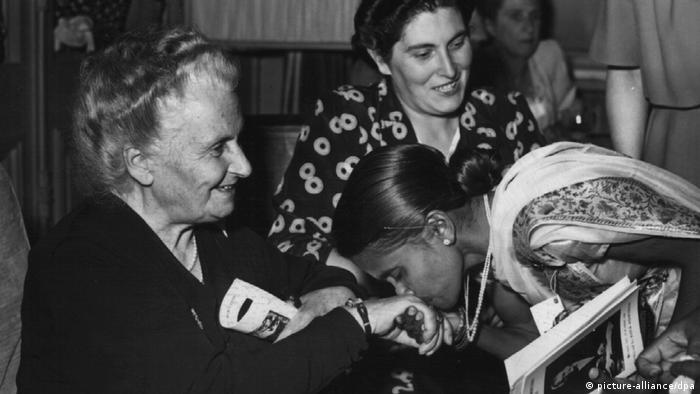 Rome was where in the late 19th century medical doctor Maria Montessori developed a new, child-centered form of education, now widely practiced around the world. Italy has 137 institutions, according to the movement's Italian branch.

Rome wants to borrow more in order to boost welfare, lower the retirement age, allow for a partial amnesty on unpaid taxes, and grow the Italian economy. The budget puts Rome on a collision course with Brussels. (16.10.2018)

A Frankfurt theological college rector left in limbo by Rome for his liberal views on homosexuality and women has won backing from German bishops and professors. Ansgar Wucherpfennig says he won't retract past remarks. (10.10.2018)

The former chief of the Vatican's bank and his 94-year-old lawyer allegedly scraped profits from property sales. Pope Francis has been cracking down on financial impropriety. (03.03.2018)