Tackling climate change would reduce deaths from asthma, lung cancer, heart attack and other diseases. Doctors want to spur global climate action by highlighting the link between the planet's health and human health. 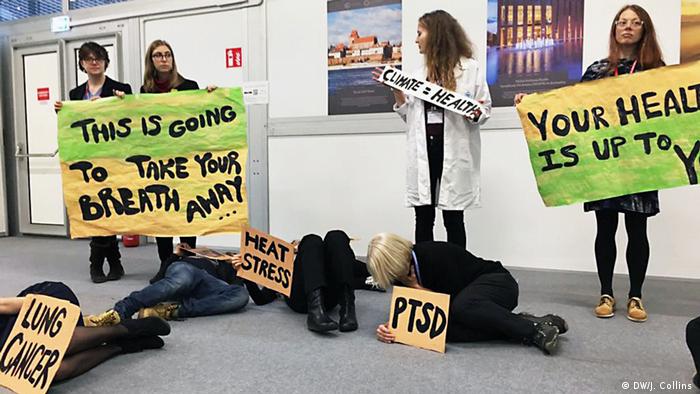 A man clutches his chest, coughing violently. Beside him, a woman clasps a hand to her forehead and collapses. Both reach out to a nearby doctor, begging for medical attention. But the doctor shrugs helplessly and states the diagnosis: climate change, and it's critical.

Fortunately, the patients aren't actually sick. They're medical students putting on a performance to show that global warming is already making millions of people ill, whether as a result of smog, a rise in tropical diseases or drought-related malnutrition.

And the figure, they say, will keep rising unless negotiators at the United Nations climate conference taking place in Poland  (COP24) make health central to climate action. Their predictions are also borne out in scientific research, which says warming of 1.5 degrees Celsius  above pre-industrial levels would expose a further 350 million people to heat stress by 2050.

But Tarek Ezzine, a third-year medical student from Tunisia and member of the International Federation of Medical Students' Associations (IFMSA). says the impact of global warming on the human body is not getting the attention it needs.

"We would like to put health in the center of all negotiations because the climate issue is a health issue," said Ezzine. He also wants to see health included as an indicator when countries report on their progress on emissions. 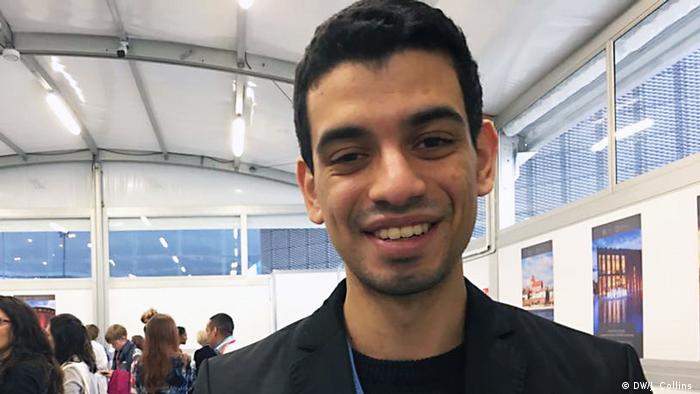 Indeed, some in the scientific and medical communities think connecting what many still regard as an abstract environmental issue to personal health could wake humankind up to the depth of the problem famed broadcaster and naturalist David Attenborough described while speaking at COP24 last week as having brought us within striking distance of civilizational collapse.

"For some people, fighting climate change is something distant to their daily lives, something environmentally related," Maria Neira, World Health Organization (WHO) director for public health and environment, told DW.

A medical doctor herself, she believes everything will change the moment people "understand that this is connected with asthma, with lung cancer, with my stroke or my heart disease."

Because the same human activities — such as burning fossil fuels — that are causing climate change are also killing people, by tackling the former, the international community could significantly reduce the number of deaths.

The WHO says some seven million people around the world die prematurely from air pollution each year.

"It's right up there with the biggest killers we have," said Diarmid Campbell-Lendrum, a WHO scientist and co-author of the IPCC 1.5 special report  on climate change and health. 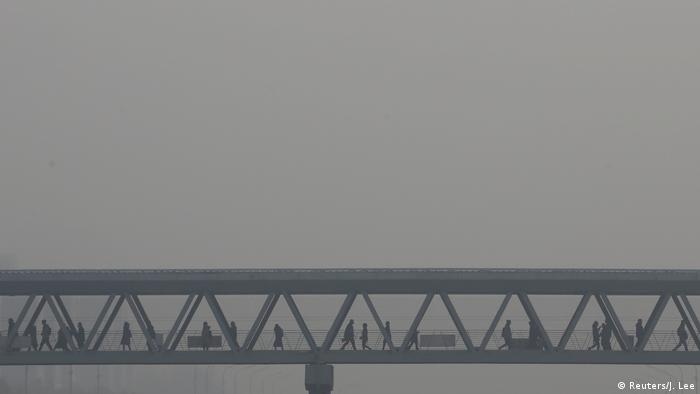 Cutting exposure to air pollution would also reduce the cost burden on health services, according to a recent WHO report on health and climate.

Each year, such exposure costs the global economy around €4.48 trillion ($5.11 trillion), which is roughly the same amount that governments worldwide spend collectively on health.

"So we're effectively subsidizing those fuels which are also killing people," Campbell-Lendrum added. "Unless it's reflected in the price people pay or reduced prices for the cleaner energy fuels, it's hard to get people to change their behavior."

Developing countries have been hit hardest and are most at risk from climate-related fatalities and health problems, including malnutrition related to drought, an increase in vector-borne diseases like dengue fever, and intense flooding. They're also the countries where health care and emergency services are least equipped to deal with the problem.

Campbell-Lendrum says the impacts of extreme weather events, such as a forceful cyclone, can set a nation's economy back several years, "including having to rebuild health care infrastructure, which has been destroyed."

In 2010, Pakistan experienced flooding so critical that six million people needed urgent medical care, but because the rising waters also destroyed some 200 health clinics, it was difficult to treat patients. 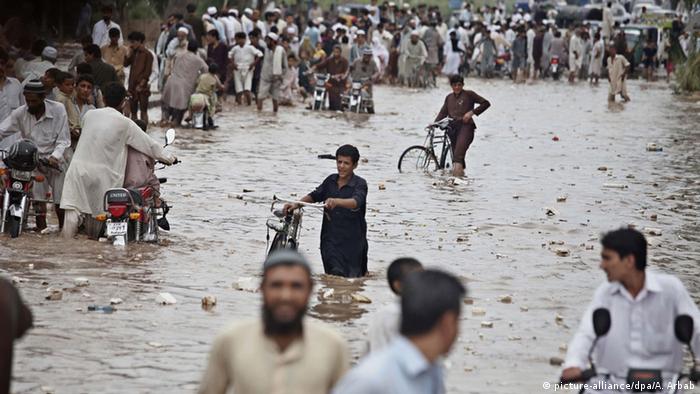 An increased incidence of flooding, such as here in Pakistan, is one extreme weather event attributed to global warming

Thanks to warmer, wetter weather, the territorial range of insects such as mosquitoes is spreading, as is their capacity to transmit infectious disease, according to the WHO.

In addition, the Lancet's countdown report on health and climate change has projected that Europe will be particularly at risk to heat exposure because 42 percent of the population is over 65. In 2003, a record-breaking heatwave that has been linked to climate change was associated with 70,000 deaths across the continent.

And even health care facilities in industrialized nations can be unprepared. When superstorm Katrina struck the US in 2005, it brought down power in hospitals and stranded patients without food and water for days.

"Those hospitals weren't designed to deal with that kind of flooding and storm," she said.

Engineers and urban planners now know how to construct hospitals and other infrastructure to be more resilient to extreme flooding but that requires more investment and planning, and Miller warns that adapting our health systems is not enough.

"If we don't mitigate climate change," said Miller, "the impacts will overwhelm our capacity to adapt."