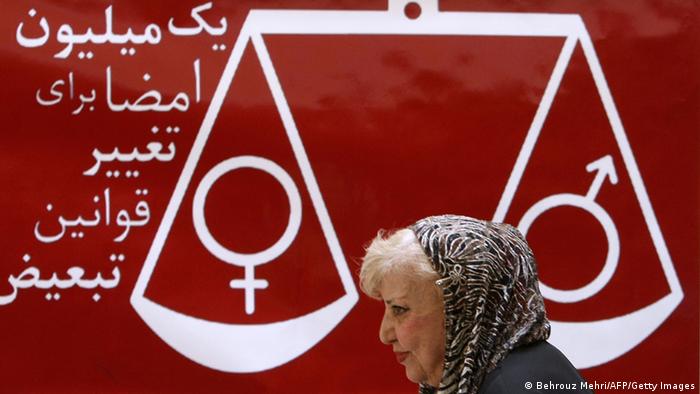 Narges Fathi has worked as a journalist in Iran for many years. She believes that because she was raised in a religious family, the sexual harassment was even harder for her to bear than for other female colleagues. According to religious conservative beliefs, the job of a journalist is not a suitable activity for a woman. But Fathi fell in love with the profession during her university studies. Later, however, she felt that what she experienced during her work was also a consequence of this decision.

"I thought at the time that I had to be a good girl following the example of my family, but I am not because of my decision, and the harassment is punishing me for it.” 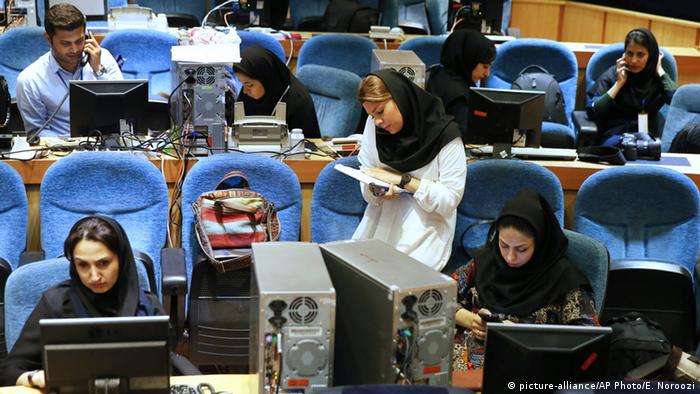 After a while, the journalist began to doubt her feelings. "Now, years later, I know very well that whatever is aimed at my privacy is an example of harassment."

Fathi thinks there are two groups of men who harass female journalists. One are the colleagues who hold higher positions than their female colleagues, and the other are men close to the government who meet female journalists for interviews and reporting. "Especially those who are senior government officials feel that they can harass us because of their position and thus force us to remain silent.”

Narges Fathi recalls the day she interviewed a member of parliament. After meeting in his office, he suggested that they continue the interview in the journalist’s car on the way to an appointment. "As he began to talk about the subject of the interview, he put his hand on mine. He acted as if nothing special was happening, while I felt tormented and couldn't even react. After that I had to interview him other times and each time he touched me while he kept talking to me. This went on until I decided not to continue working with him but did not tell anyone the reason for this. A few months later, I still received disrespectful messages from him.”
Fathi has experienced similar incidents in other ministries and government agencies. A public relations director offered to arrange an interview with his minister if the journalist would have sex with him in return.

Fathi explained how managers and colleagues abused power too. One of her married male colleagues repeatedly asked her to have a relationship with him. When she refused, he made her work environment so unbearable that she was eventually forced to quit her job.

As time went by and with growing self-confidence, Fathi decided not to keep silent in the face of the harassment. This led to a noticeable change, she said: "I reacted quickly and confidently when I was harassed by someone and this reduced the harassment.” 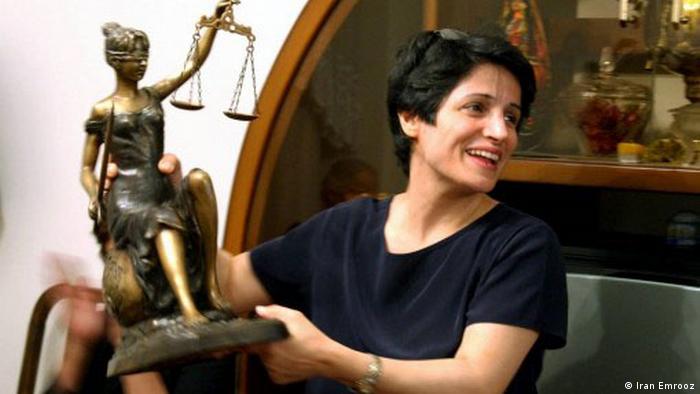 A 'male colony' in the management department

Journalist Mina Karimi has dealt intensively with the topic of sexual harassment of female journalists and explains that the proportion of women compared to men is higher than average in the field of journalism because the job is not well-paid in Iran. Many men refuse to work for low salaries. On the other hand, all media managers are male politicians, and although there are many competent  female journalists, only men land the jobs as editors-in-chief or senior editors.
Karimi reported that a journalist can easily be removed from an editorial office if she raises objections to her working conditions: "If a woman is sexually harassed by a reporter or an editor or even a manager and she complains, these men try to force the journalist to remain silent. Since these men are connected to those in other media through the network, it is hardly possible for these women to find a job in another media organization."