Gender-based violence and harrassment, both online and offline, is often used to silence and intimidate female journalists. Due to social stigmas and fears of professional repercussions, some journalists do not report these incidents, while others re-evaluate the type of stories they cover or even give up journalism entirely.

Since 1992, 97 female journalists have been killed in connection to their work, according to CPJ, and 20 women were behind bars in 2019. Online harassment of female journalists is not unique to one country, and should be taken seriously by newsrooms around the world. CPJ has documented threats and harassment in many countries including Pakistan, South Africa, India, Brazil and the Netherlands concerning journalists covering beats from sports to politics.

In August, Egyptian state prosecutors filed additional charges against Solafa Magdy, who has been held in pretrial detention since November. The new claims accuse Magdy of membership in a terrorist group, spreading false news and misusing social media while weathering the pandemic in jail alongside her husband, enduring inhumane conditions, medical neglect and increased risk of contracting Covid-19. Magdy’s arrest stemmed from freelance coverage of immigration and human rights in Cairo. 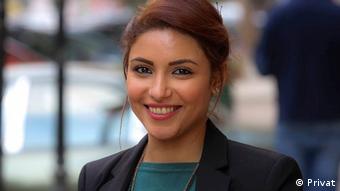 Uighur journalist Gulmire Imin has served more than 10 years of a life sentence behind bars. One of several administrators of Uighur-language web forums who were arrested after the July 2009 riots in Urumqi, in the Xinjiang Uighur Autonomous Region, Imin was charged with organizing an illegal demonstration, separatism and leaking state secrets by phone to her husband, who lives in Norway. China is the leading jailer of journalists, counting 48 in detention as of 2019.

In September, the EU Parliament called on President Rodrigo Duterte to drop all charges against Maria Ressa and a former colleague at Rappler, the privately owned news website she founded. They are convicted of cyber libel stemming from a 2012 Rappler article about a local businessman’s alleged ties to a former judge, who was later impeached for corruption, and purported links to drug and human trafficking rings. On June 15, the Manila Regional Trial Court ordered each journalist to pay $7,950 in fines and moral damages and serve up to six years in jail. Neither will be jailed or required to pay while their appeal is pending. 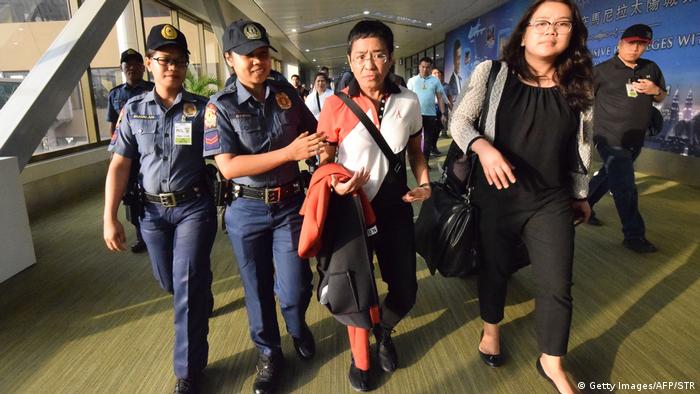 Maria Ressa being arrested in 2019 at Manila airport

A reporter for the TV broadcaster Cable VRAEM in the central Peruvian city of Ayacucho, Daysi Lizeth Mina Huamán has been missing since January 26. On the day she disappeared, Mina voted in Peru’s congressional elections, filed a report on the elections, then was last seen at a Santa Rosa bus station. She planned to take a bus to the town of San Francisco to meet her boyfriend, who reported to authorities the next day that she was missing. About a week later, family members reportedly found Mina’s identity card and other personal documents along the side of a road between Santa Rosa and San Francisco. Authorities have still not provided any information to the family or the public since Mina’s disappearance.

The case of Nouf Abdulaziz indicates how dangerous a beat focused on gender can be. The Saudi blogger was arrested in June 2018 in connection to her reporting on women’s rights as part of a broader wave of arrests aimed at activists who pushed for gender equality in the kingdom. Without formal charges, she is being held at Riyadh’s al-Hair Prison and has allegedly been tortured. Tying Egypt for leading jailer of journalists, Saudi Arabia held 26 journalists behind bars according to CPJ's 2019 prison census.

Five years after court authorities determined sentencing, freelance sports reporter Nada Sabouri began a 3.5-year jail term in August at Tehran’s Evin prison. Her charges date to 2014, when she worked as a reporter for the economic daily Kasbokar. She was arrested at the time, and released on bail, for covering a rally on behalf of political prisoners at the presidential office and charged with “colluding against national security” and “disturbing public order.” Iran has repeatedly sentenced journalists to lengthy jail terms but then released them on bail, leaving journalists technically free but silenced by authorities’ ability to summon them at any time. 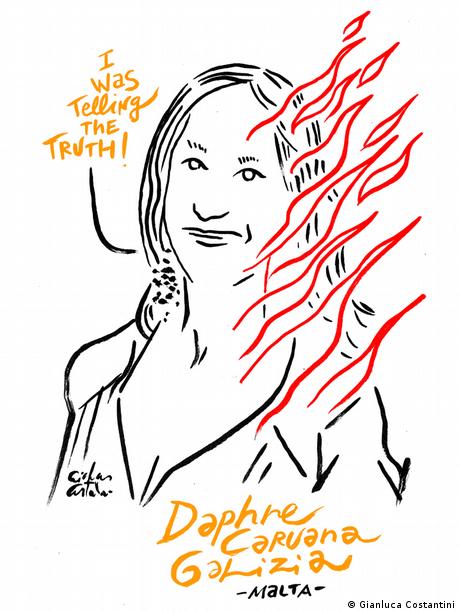 This month marks three years since the car bomb killing of Daphne Caruana Galizia, a prominent investigative journalist and blogger who reported on government corruption and the Panama Papers. Maltese authorities detained one suspect last year in connection to the murder, in addition to three men who have been in jail in connection to the murder since December 2017. CPJ and other rights organizations have repeatedly called on Maltese authorities to ensure the investigation into the murder is independent and free from political interference.

Journalist Frenchiemae Cumpio has been detained since February 7 and could face 6 to 12 years in prison for charges of “illegal firearms possession.” Cumpio worked as executive director of the Eastern Vista news website and radio news anchor at Aksyon Radyo-Tacloban DYVL 819. Prior to her arrest, she frequently covered alleged police and military abuses and had recently faced harassment and intimidation from people she believed to be security agents. A court denied Cumpio’s lawyers’ request to drop the charges; they told CPJ they believe the firearms and explosives were planted to justify the illegal arrest.

In June, Burundi courts rejected four journalists’ appeal after they were convicted in January of attempting to undermine state security. Agnès Ndirubusa, head of the political desk, and broadcast reporter Christine Kamikazi, were covering regional clashes for Iwacu, one of the country’s last independent outlets, when they were arrested last October alongside two of their colleagues. All four are sentenced to 2.5 years in prison and a $530 fine.

As of September 21, journalists have been arrested more than 109 times at protests in the U.S. this year. That includes Des Moines Register reporter Andrea Sahouri who police pepper-sprayed and arrested on May 31. She was charged with failure to disperse and interference with official acts and has pleaded not guilty. The first charge is punishable by a fine between $65 and $625 or prison in lieu of a fine, and interference with official acts carries a fine of at least $250.

Viktor Orban's government continues its campaign against independent media in Hungary and other EU countries. Journalists say freedom of speech and opinion are increasingly threatened.