Hardliners demanded the block after Telegram refused to shut down channels allegedly used by anti-government protesters. President Hassan Rouhani reportedly fought for the government to reinstate access to the service. 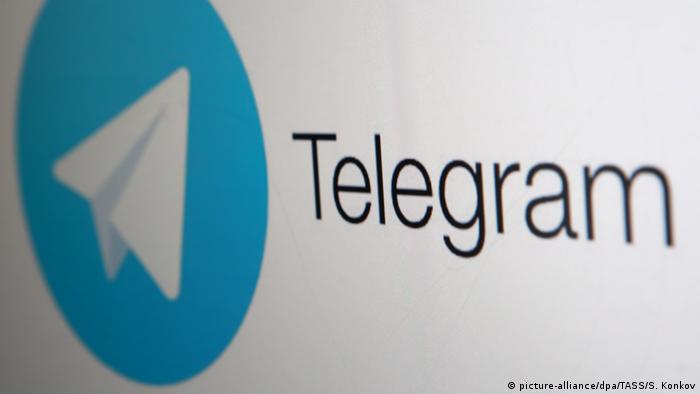 Multiple reports emerged Saturday reporting Telegram was back online, two weeks after the government had shut the service down in the face of country-wide anti-government protests.

"The information concerning the end of filtering on Telegram is correct," a Telecoms Ministry spokesman told the Agence France-Presse news agency.

Authorities shut down Telegram, which counts at least 25 million users in Iran, on January 2 amid demonstrations focused on pay and prices complaints that evolved into protests against the Iranian government.

The week-long rallies, which sparked pro-government counter-demonstrations, left at least 25 people dead and over 1,000 people injured. Officials said Sunday that hundreds of protesters had been released from detention and that 465 people were still in custody.

Hardliners had accused foreign groups of inciting the protests via social media. Telegram initially bowed to government pressure and agreed to shut down one channel accused of encouraging anti-government rallies.

But authorities blocked the entire service after it refused to take down other allegedly anti-government channels.

President Hassan Rouhani, a moderate, reportedly pushed back against demands to block Telegram indefinitely, arguing that doing so would undermine citizens' rights and exacerbate job losses associated with the restrictions.

Rouhani favored open access before the protests, saying in December: "We will not seek to filter social media. Our telecoms minister promises the people he will never touch the filtering button."