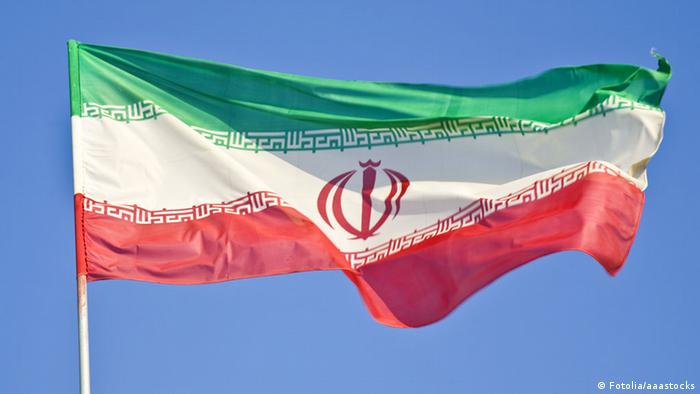 Jalal Hajizavar was hanged at Rajai Shahr prison in Karaj, west of Tehran, earlier this week.

His killing took place amid a military standoff between Washington and Tehran following a series of attacks on oil tankers in the Gulf, and after Iran shot down as US "spy" drone which it said had violated its airspace.

The news agency said Hajizavar had carried out espionage for the CIA and the US government and had been identified as a spy by the defense ministry's intelligence unit.

ISNA said the accused "explicitly confessed to spying" in return for money, adding that "documents and espionage devices were found at his house."

His ex-wife was convicted of "involvement in espionage" and is serving a 15-year jail sentence, the agency added.

Hajizavar, who left his post nine years ago, was convicted by a military court after an investigation discovered documents and spying equipment at his home, state broadcaster IRIB reported.

Iran uses the death penalty for murder, rape, armed robbery and serious drug trafficking cases as well as for cases of military espionage. The country has sustained international criticism for years for its multiple state executions.

Last week, Iran said it had dismantled a "new" US spy network in the country linked to the CIA, amid escalating tensions between Tehran and Washington.

In what it termed a "wide-reaching blow" to US intelligence, state news agency IRNA said on Tuesday that Tehran had carried out the operation in cooperation with "foreign allies," without naming any state.

Tensions between Washington and Tehran have hit rock bottom following Iran's shooting down on Thursday of a US "spy" drone near the strategic Strait of Hormuz, through which a quarter of the world's oil is transported.

US President Donald Trump threatened to carry out a military strike against Iran, but changed his mind at the last minute.

Over the past month, Iran has also been blamed for a series of attacks on oil tankers in the Gulf.

Angela Merkel has made a plea for the international community to band together to peacefully resolve the conflict between Iran and the US. Tensions in the Gulf of Oman have spiraled in recent days. (22.06.2019)

'The conflict in the Middle East is Iran vs. everyone else'

Author and historian Timothy Snyder told DW that the US is risking an improvised war in the Middle East. He also discussed Russia's role in the US conflict with Iran and the European Union's sanctions against Moscow. (21.06.2019)