Clean fresh water is scarce throughout much of the world, with more than 2 billion people lacking safe drinking water at home. And climate change is adding to the stress. These innovations could help. 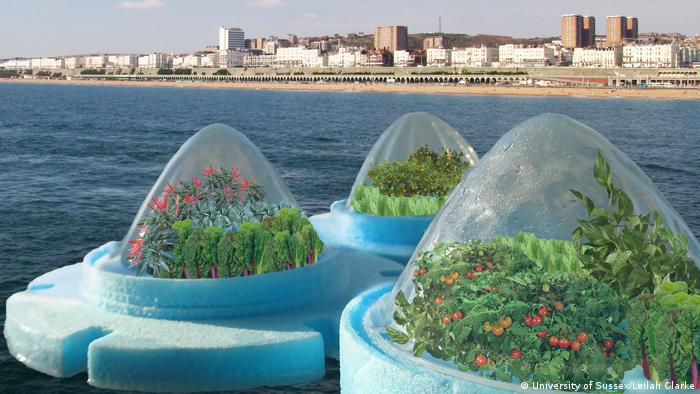 In many parts of the world, the problem isn't just a shortage of water, it's that the available water is
dirty.  Not surprising considering that 80 percent of the sewage in developing countries is discharged untreated.  That's where devices like the SunSpring Hybrid  come in. The shiny cylinder houses a self-contained water filtration system that can turn more than 20,000 liters of dirty water into drinking water every day. Perhaps more importantly, it can be set up quickly just about anywhere, as long as there is a water source like a river or a well nearby. Built-in solar panels and an optional wind turbine means it doesn't need a power supply, which means it could be used in remote regions without access to electricity or places hit by extreme weather events or natural disasters. 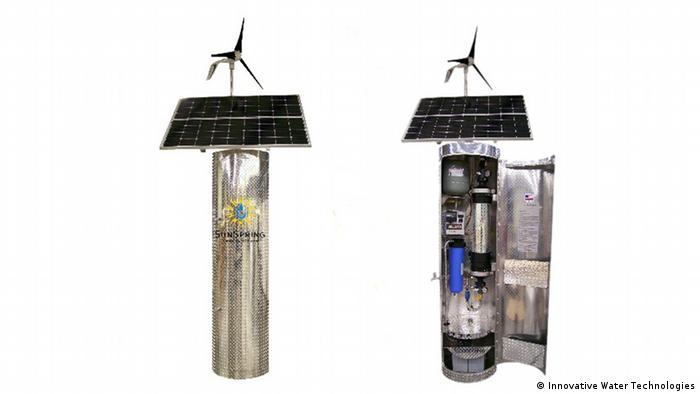 There are those places where even dirty water is scarce, like the Atacama desert in northern Chile, or parts of the Anti-Atlas Mountains in Morocco.  One thing those places do have in common though, is a lot of fog. But you can't drink that. Or can you? Fog collectors make the seemingly impossible, possible. As the misty mass passes through the weave of large vertical nets, tiny droplets of water get caught on the fabric and slowly trickle down the meshing into a collection system. The idea isn't new, but people have been tinkering to make fog collectors more efficient  and durable, and to bring the technology to the remote areas that are ideally suited for its use. 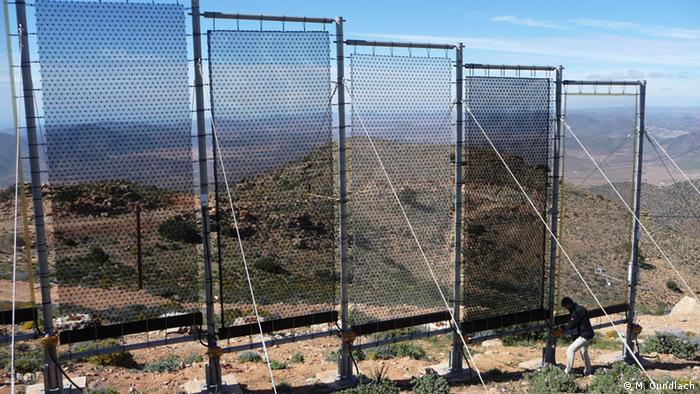 But getting your hands on clean water isn't everything. Using it economically is very important, too. One place where we waste a lot of water is the toilet. A single flush on a traditional US toilet can use up to 26 liters of the precious resource. At the same time, one third of the world's population still doesn't have access to a real toilet, a massive burden on the environment and a major health risk. So how can we provide toilets to those who don't have them and avoid flushing so much water down the pan? The Nano Membrane Toilet just might do the trick. The odorless high-tech toilet uses no water or external power and turns excrement into water (though not of drinking quaity) and ash, using the biomatter as an energy source in the process. And as futuristic as this may sound, it's no pipe dream. The design by researchers at Cranfield University won the Bill & Melinda Gates Foundation 'Reinvent the Toilet Challenge' and working prototypes are already being tested in the field. 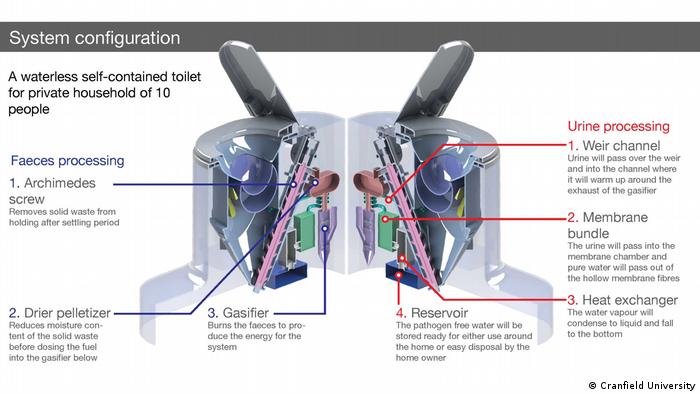 About 97.2 percent of water on the planet is salty, making it unsuitable for the cultivation of food. But Leilah Clarke,  a design student from the University of Sussex  turned that notion on its head when she created floating farm pods that generate their own fresh water. The idea is quite simple: As the pods float on the ocean, water evaporates below them and rises in the dome. When the vapor hits the glass, it condensates and runs down the sides, watering the plants growing inside. While still a prototype, farms like this, floating off the coast of sun-drenched desert countries could provide food without tapping into limited groundwater. 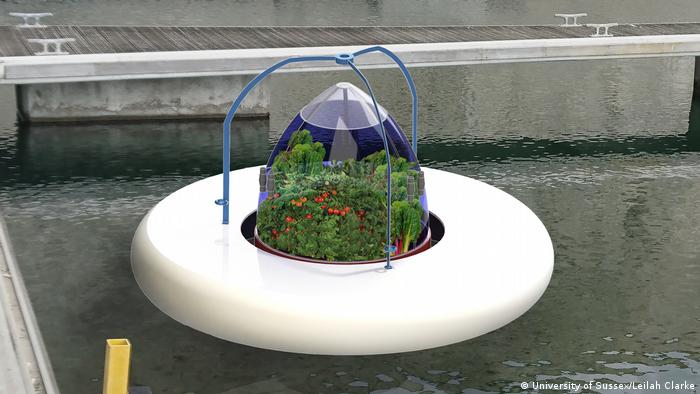 World Water Council's Braga: Water crises could be coming to your backyard

Governments should increase resilience to cope with droughts and flooding due to climate change or else face water crises in the future, says World Water Council's Benedito Braga. (19.03.2018)

Sometimes help comes from unexpected places. In Colombia, a boarding school is providing a local community with drinking water by using equipment designed for ocean desalination. (05.06.2018)