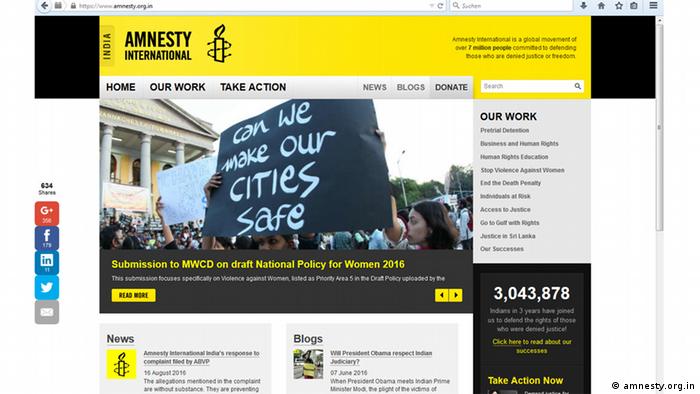 Human rights watchdog Amnesty International (AI) said in a statement on Friday that Indian authorities raided its country office and froze its bank accounts on suspicions of violating rules on foreign funding.

"Our operations in India have always conformed to our national regulations."

"Action has been taken against other NGOs too who have violated these rules," the spokesman told media.

The Enforcement Directorate, a government agency that deals with financial crimes, carried out a raid at AI's Bangalore office for 10 hours on Thursday, according to local media.

In 2014, the Indian government put the operations of non-governmental organizations (NGOs) under surveillance after an official intelligence agency accused certain rights groups of campaigning against some government projects. 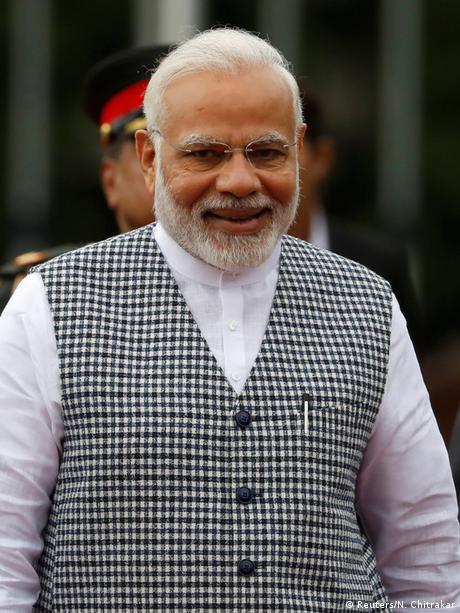 PM Modi: critics say the government's crackdown on opposition and activists has intensified in the run-up to the 2019 polls

It is not the first time that AI has accused Prime Minister Narendra Modi's Bharatiya Janata Party (BJP) of targeting its operations.

In August, 2016, AI temporarily shuttered offices across India over safety concerns. The group also faced criminal charges over allegations by Hindu nationalists that it gave a platform to Kashmir secessionists.

Police also filed charges against Amnesty for "sedition" and other offenses after a BJP student wing objected to an event held in Bangalore to discuss human rights violations in the disputed region of Kashmir.

Since Modi came to power in 2014, India has cancelled the registration of some 15,000 NGOs under the Foreign Contribution Regulation Act, according to the Ministry of Home Affairs.

Human rights groups say that right-wing extremism has been rising in India under the BJP rule.

Modi's critics say the government's crackdown on opposition and rights activists has intensified in the run-up to the 2019 polls.

Vigilante attacks on religious minorities have also increased in India in the past few years.