The German Statistics Office has released a report negating hopes that the refugee crisis might actually help the country's demographic decline. The country would need around half a million immigrants every year. 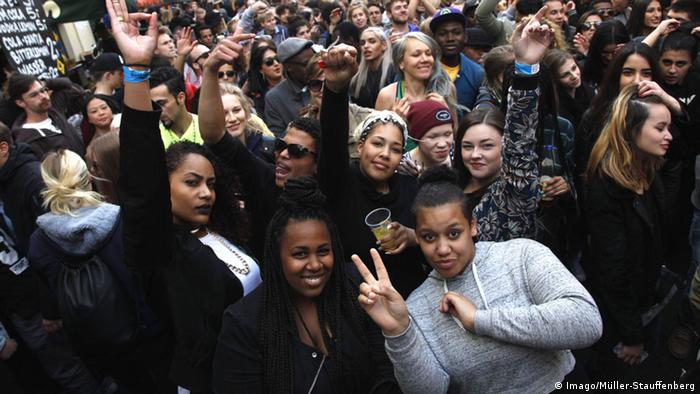 According to a report published by Germany's Federal Statistics Office (Destatis) on Wednesday, the recent influx of refugees is not going to solve the dilemma caused by the country's aging population. In a nation where a strong social benefits system depends on a young workforce paying into it, some had hoped immigration would help slow down the decline of tax income generated by a low birthrate among Germans.

However, as the report suggested, these hopes may be dashed by the fact that the increased migrant population could only have short-term effects. Indeed, the demographic difference between the old and young in Germany is so vast that even the current unprecedented level of immigration cannot reverse the trend.

Over the same timeframe, the amount of inhabitants between the ages of 20 and 66 is set to dwindle by almost a quarter, with 13 million fewer working-age Germans in the mix by 2040 when compared to 2013.

Germany would need 470,000 immigrants, ready to join the pool of taxpayers, each year between now and then to offset the demographic decline, the report said. As the current number of refugees fleeing conflict in the Middle East and North Africa is not likely to be sustained year after year, Germany cannot rely on immigrants alone to solve the riddle posed by its ageing citizens and low amount of births, the report continued

Destatis also warned that their statistics did not take into account other factors that can affect immigration and emigration such as natural disasters, wars, and other crises.

In its latest study, the United Nations has reported a 41 percent rise in the number of migrants over the last 15 years. Of 244 million migrants registered last year, 20 million were refugees. (13.01.2016)