In its latest study, the United Nations has reported a 41 percent rise in the number of migrants over the last 15 years. Of 244 million migrants registered last year, 20 million were refugees. 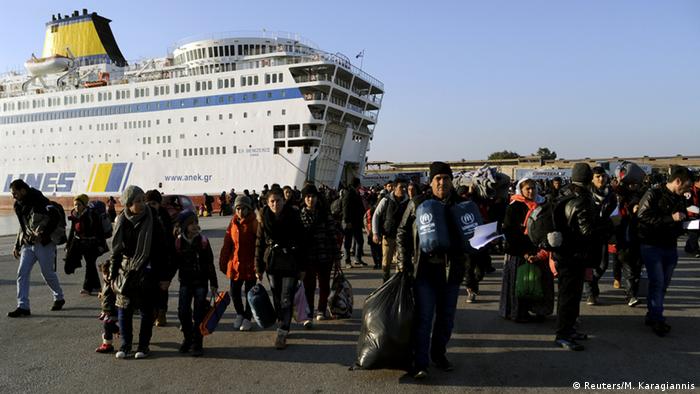 Eliasson said the figures also included 20 million refugees. Not included in the figures were around 40 million internally displaced people he added, describing them as "refugees inside a country."

The UN report did not take into account the motive for migration. Bela Hovy, from the UN's Department of Economic and Social Affairs Population Division, said the numbers included people who may have arrived at their new place of residence between ten and 40 years ago.

According to the report "Trends in International Migrant Stock: The 2015 Revision," 76 million international migrants live in Europe and 75 million in Asia. Women comprise half of all migrants.

"What I found particularly interesting is how important migration has been for population growth, which is sorely needed in certain parts of the world," Eliasson said. "In Europe, the size of the population would have fallen between 2000 to 2015, in the absence of positive net migration."

Most of the world's populations stay in their country of birth. Migrants made up just 3.3 percent of the global population in 2015, up from 2.8 percent 15 years ago.

The pontiff has urged European nations to accept refugees despite the problems faced in doing so. He said the continent could resolve the crisis and be strengthened in the process. (11.01.2016)