ICYMI: Positive stories from around the world

A free taxi service to coronavirus vaccination centers for the elderly and a drop in rhino poaching in South Africa. Read on for some more good stories that you may have missed this week. 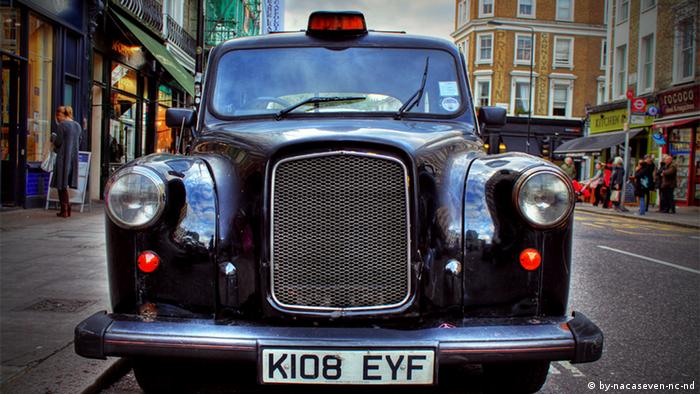 Free taxi rides for the elderly

A fundraising initiative named "Cabs For Jabs" is offering free taxi rides to elderly citizens to get to coronavirus vaccination centers in the British city of Winchester. The scheme is raising funds from citizens through crowdfunding platform GoFundMe. The leader of the service, Tim Perry, said "Cabs For Jabs” is not only helping community members, but is also helping the taxi drivers who have been looking for much needed work.

"We hope it will take a little bit of the stress out of the day knowing a taxi will already be paid for getting them to and from the vaccination center safely," says the description of the scheme on the GoFundMe page. 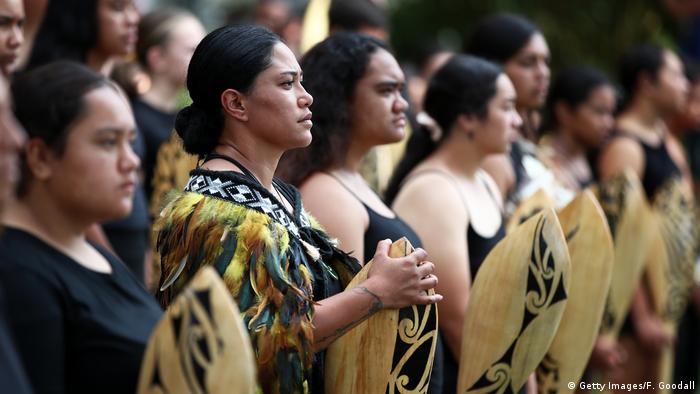 New Zealand is set to get its first Maori public holiday

New Zealand's Prime Minister Jacinda Ardern has announced the country's first Maori public holiday. Matariki, known as the Maori New Year, will fall on June 24 in 2022. The decision comes after decades of work from Maori activists.

Matariki marks the rising of a cluster of stars that usually takes place in late May or early June. In Maori tradition it is seen as the start of a new year or a time of renewal. Ardern had promised to make it a public holiday during her election campaign last year. 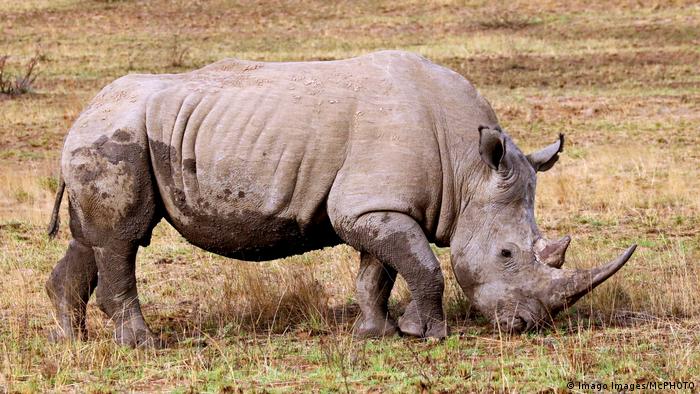 Rhinoceros poaching fell amid the coronavirus pandemic in South Africa

The number of rhinoceroses killed by poachers in South Africa's national parks dropped by a third last year.

The fall in deaths was aided by the country's coronavirus lockdown, which restricted the movement of poachers, according to South Africa's Environment Ministry.

South Africa, home to nearly 80% of the world's rhinos, has seen its poaching figures steadily decrease every year since 2015, when the number of deaths recorded peaked at 1,215. 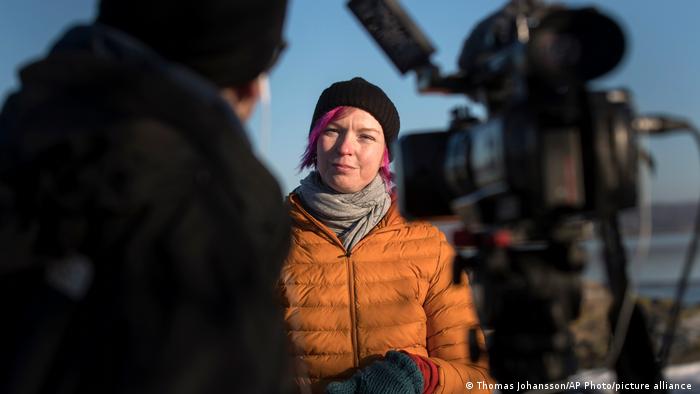 Swedish nurse Lisa Enroth will be the sole attendee at the 44th Goteborg film festival on the island of Hamneskar, western Sweden

Swedish nurse Lisa Enroth was selected from more than 12,000 applicants to have a private screening of this year's Goteborg Film Festival.

For the next week, Enroth will watch film after film on the remote island of Pater Noster in what festival organizers have dubbed "The Isolated Cinema."

The film buff will stay by herself at a former lighthouse that has been turned into a boutique hotel with enough food to last the week. The only way to access the island off Sweden's west coast is by taking a small boat or a helicopter.

Enroth will be able to watch the festival's films from the cozy comfort of a cabin or on a screen set up inside the lighthouse itself — surrounded by spectacular sea views.

Like many other cultural events, this year's Goteborg Film Festival is largely taking place online due to the COVID-19 pandemic.