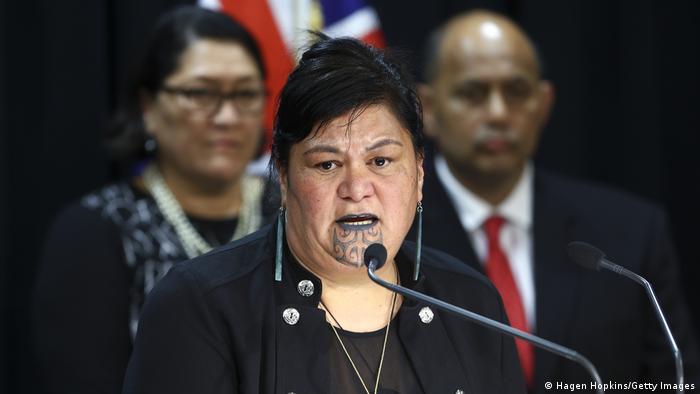 Despite her center-left Labour Party winning an absolute majority under a proportional voting system akin to Germany, Ardern on Monday included two Greens lawmakers to ministries but outside her cabinet.

Ardern, just 40 years old, and acclaimed worldwide for her handling in the aftermath of the 2019 Christchurch mosque massacre, described her line-up as "incredibly diverse" and vowed to pursue economic recovery.

"My focus was just [choosing] the best person for the job," said Ardern. "They also represent renewal."

Identifiers such as homosexuality were "secondary" in New Zealand, where what counted was leadership ability and "merit," she added.

Robertson said young LGBT+ (lesbian, gay, bisexual, transgender) people looked to his role-modelling and vowed to run his finance portfolio "the way I've been doing it."

The new minister of youth and diversity is Priyanca Radhakrishnan, a Singapore-educated social worker, who was born in India.

Also in the cabinet are ministers with Pacific island links, including Carmel Sepuloni of Tongan island descent, who remains social development minister.

Mahuta, who has a traditional female Maori tattoo on her chin known as a moko kauae, said her appointment was "huge privilege."

"I hope than many other women of Maori descent, mixed descent, across New Zealand will see this as lifting the ceiling once again on areas that have been very much closed to us in terms of professional opportunities," Mahuta said. 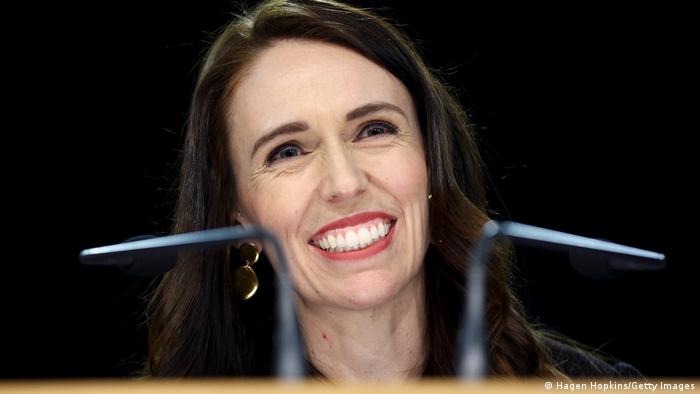 She is the first woman to serve in the role as foreign minister in a country that was the first to give women the right to vote in 1893.

Previous Health Minister Chris Hipkins will take on a special role as minister for New Zealand's COVID-19 response, allowing him to focus on border control and isolation, while retaining his education portfolio.

New Zealand, still drawing on its post-war 1918 Spanish Flu expertise, has kept the COVID-19 pandemic down to 25 deaths since February and lifted lockdowns, astounding many other developed countries.

Parliamentary newcomer Ayesha Verrall, a public health doctor, will now take over as minister for aged care and food safety. Her mother originated from the Maldives.

New Zealand's Prime Minister Jacinda Ardern has announced the country no longer has any coronavirus cases. It has also seen very few COVID-related deaths. What has been the key to New Zealand's success?

Over 5,000 people have signed a petition to remove the name of Willi Huber, a former SS officer, from a New Zealand ski run and restaurant. The owner says he will not do so unless he sees evidence of war crimes.