Prime Minister Jacinda Ardern has secured another three-year term for her center-left government against the opposition conservative National Party. This time, she looks set to enjoy an outright majority in parliament. 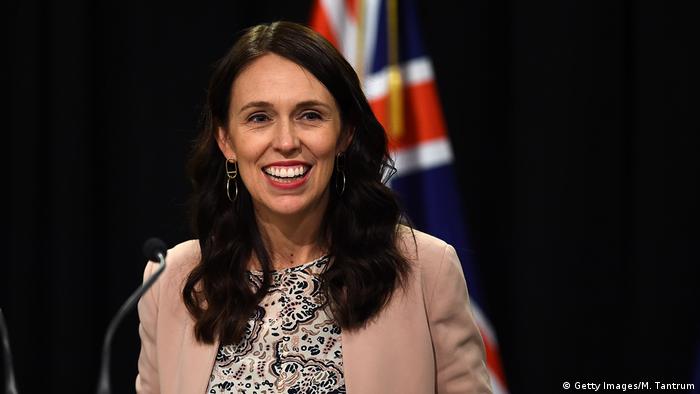 With most ballots counted, the governing Labour Party of Prime Minister Jacinda Ardern appeared to be on its way to a historic election win.

Labour had garnered 49.2% of the votes, compared to about 27% for the opposition National Party led by conservative leader Judith Collins, with two-thirds of ballots tallied, according to the Electoral Commission.

That result would give Labour 64 seats in the country's 120-seat parliament, an unprecedented majority under the country's current electoral system. No party has won an outright majority since the country introduced "mixed-member proportional representation" in 1996.

Ardern said she would form a government within the next two to three weeks, but did not comment on a potential coalition with the Green Party. She informed the governor general that her party had the ability to form the next government.

"We will not take your support for granted. And I can promise you we will be a party that governs for every New Zealander," she said.

Surveys ahead of the vote had suggested Ardern's center-left Labour Party would likely win reelection.

New Zealand law restricts media coverage and political advertising while polls are open. It also does not allow exit polling, so the first results are only released after polls close.

Ardern, 40, has received praise for her handling of the coronavirus pandemic and her response to the Christchurch mosque shootings. But Collins, 61, argued that she was best placed to steer New Zealand through a pandemic-induced recession.

In a concession speech, Collins promised that the National Party would lick its wounds and return to fight another day.

"It is an outstanding result for the Labour Party,'' Collins said. "It has been a tough campaign."

"Their campaign slogan was 'let's keep moving,' and that's really what she's emphasized, continuing to roll out their plan for dealing with COVID-19 and also the recovery," said Early.

"She told supporters that they were going to build back better after the coronavirus crisis and to stay the course. She also emphasized a message of unity, and said she was aware that many voters had voted Labour for the first time," she added.

The election was originally scheduled for September 19, but it was postponed by a local coronavirus outbreak in Auckland that has since been contained. Nearly half of the 3.5 million people registered to vote cast their ballots early. 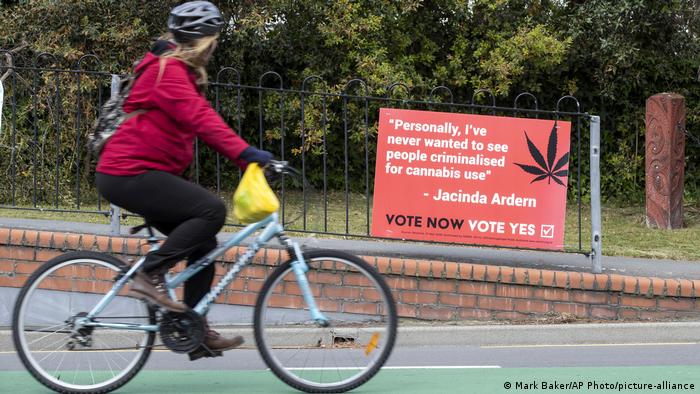 New Zealanders also voted in two referendums on whether to legalize recreational cannabis and euthanasia. The results of those polls won't be released until October 30.