New Zealand will postpone its general election by a month, Prime Minister Jacinda Ardern has announced, after a renewed coronavirus outbreak hampered campaigning. 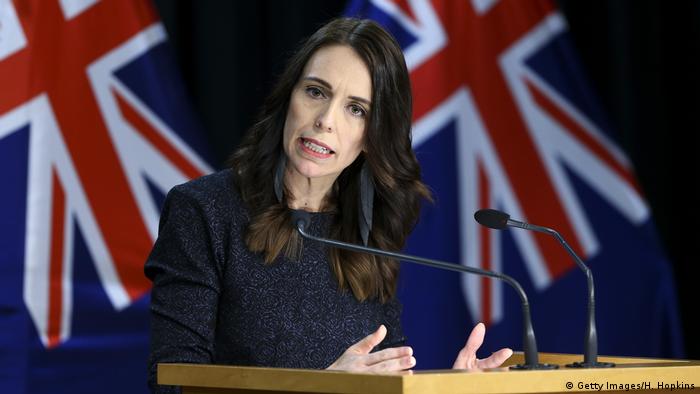 The election had been scheduled for September 19 but will now be held on October 17. Under New Zealand law, Ardern had the option of delaying the election for up to about two months.

New Zealand is currently battling a return of COVID-19 which last week forced the country's largest city Auckland into lockdown and ended 102 days without community transmission.

Ardern came under pressure to change the date after all parties suspended campaigning in the wake of last week's outbreak, the source of which remains unknown.

The prime minister said in making her decision, she had first called the leaders of all the political parties represented in the parliament to get their views.

"Ultimately I want to ensure we have a well-run election that gives all voters the best chance to receive all the information they need about parties and candidates, and delivers certainty for the future,'' Ardern said.

She said she wouldn't consider delaying the election again, no matter what was happening with any virus outbreaks.

"I have absolutely no intention at all to change from this point," she said.

Prime Minister Jacinda Ardern has said she is working on targeted economic relief for Auckland in case restrictions last longer. She also warned the country's upcoming election could be delayed.

The country had gone more than 100 days without a new community transmission case. To prevent further spread, bars and other businesses in the city of Auckland will be shut.